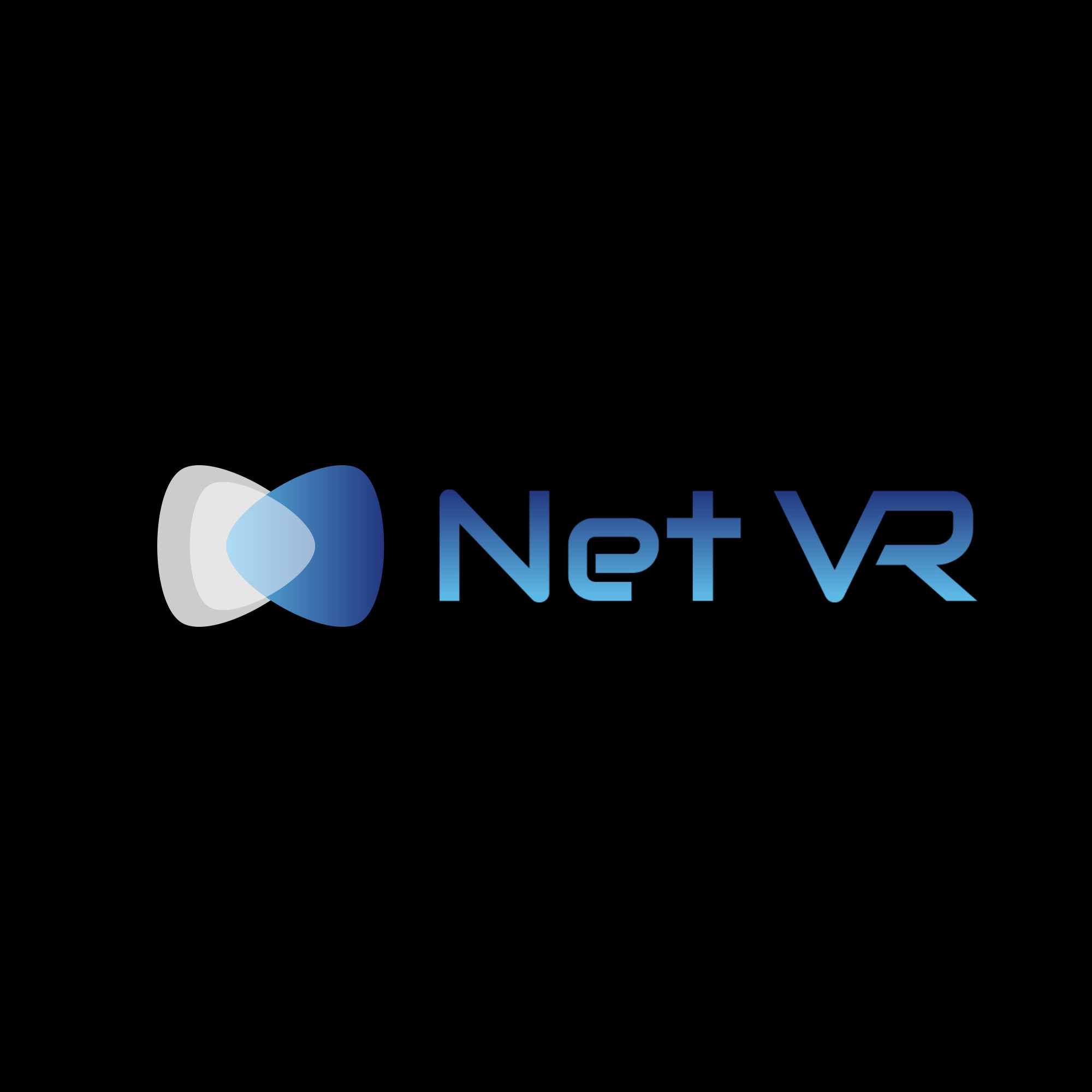 The concept of virtual reality has long been a dream for many. In the late ‘60s, technology took its first step towards VR with The Sword of Damocles, a breakthrough that allowed users to put on a headset that allowed them to glimpse into the potential of virtual reality. Over a decades later, the company VPL Research introduced equipment that allowed people to engage in a virtual 3D space. However, the headset, gloves, and suit proved to be too pricey for most people.

In the ‘90s, VR experts and enthusiasts emphasized that the three components to building a successful and operational VR are equipment, immersion, and a 3D space. Taking these into heart, Kyle Doran was able to venture into the 3D space with his company, The Net VR.

The Net VR is a virtual reality development company working towards an amalgamation of virtual reality and livestreaming while removing the requirement for a VR headset. With the popularity of livestreaming, Net VR has been looking for ways to transform how viewers can engage with content.

In a study conducted, livestreaming is one of the fastest-growing segments, primarily through Twitch. The platform generates more than 9.3 billion hours of time watched. In addition, viewers are found to watch live content three times longer than past videos, with a growth of over 100% between April 2019 and April 2020.

The platform will allow viewers to engage with their streamers, elevating the interactive experience. Whereas comments get buried under a flood of noise on platforms like Facebook and Twitch, Net VR will be bringing viewers closer to their favorite streamers than they imagined.

“The first iteration of The Net VR is in the form of virtual theaters,” said founder and CEO Kyle Doran. “Viewers simply log in to the virtual theater on their desktop and can watch livestreams on a virtual movie theater screen. They can interact with the streamer, ask questions, and enjoy an extremely immersive experience, all from their computer.”

The Net VR’s decision to use a theater came from its first application, which resulted in a 3D space resembling an actual theater. The virtual 3D matter focuses on the new foundation aspects of “live” video rather than past movies.

“We consider the focus on time in the VR space to be a crucial aspect as it matches RR (real reality). Real-life works best when friends are together at the same time. This pushes users closer to real-time engagements,” said Doran.

The Net VR Theater is currently available as an extension to Net VR Stream and Twitch, where it acts as a bridge to the 3D space. With the endless potential that virtual reality can bring, users can access concerts, live video chat sessions, Zoom meetings, and more.

While it is still early into its development, The Net VR will eventually feature multiple theaters that attendees can navigate and become cross-platform, accessible across all devices from TV to mobile phones. So far, the Net VR app is at 1,000 downloads and booted over 2000 servers for live streamers through Steam as the start-up begins to garner more attention in the expanding gaming and streaming community.

For more articles like this visit: How Stadio Is Disrupting The Wedb3 Mainstream Through Gaming & NFT Experience

How to Help Your Employees Learn New Software