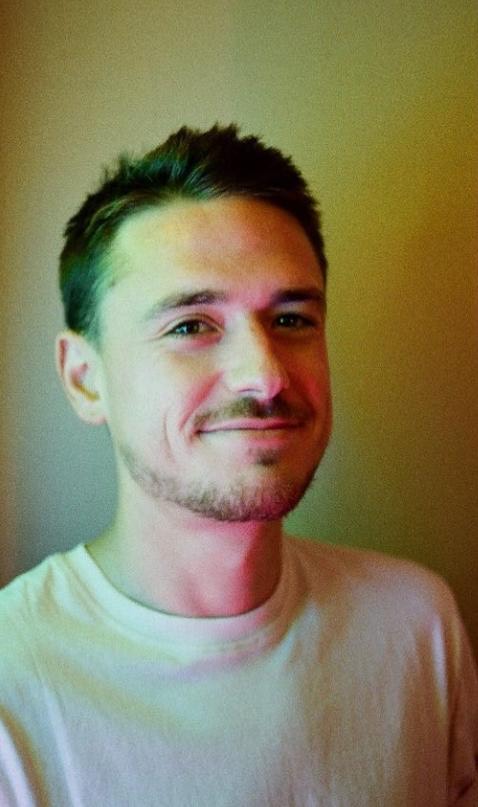 Top Tree is one of the most influential digital marketing agencies in the present scenario. The credit for this goes to Layne Schmerin , the co-founder of the Top Tree. Layne alongside with his brother Jonathan Lepow started Top Tree with a motive of promoting their cannabis company making people aware about medical benefits of cannabis. The question is what motivated them to be one of most successful digital marketing agency with more than 10 million client followers worldwide?

Layne saw the struggle of his brother Brandon who passed away from cancer. This was a big shock to him and this also acted as a motivation for Layne and his brother to start the Top Tree. In the starting Layne used his agency only to promote his cannabis company , but when he saw the success he realized that his marketing skills can help other also. With his creative and innovative ideas Layne started dealing with new clients.

Top Tree started working with different clients and they have a very unique way of handling their clients. According to Layne , “ Here at Top Tree we model strategies accoding to the need of our client. We target our audience by engaging them in ad campaigns that have all the contents which are interesting and have information related to the products we want them to buy or know about”. Layne uses meme as a source medium of engaging target audience as meme culture is in its prime and it attracts and engages the current generation most. Top Tree is having more than 1 million followers on instagram and Layne is making most out of it.

Under the leadership of Layne , Top Tree is having more than 10 million clients which ranges from big names like Columbia Records to e-commerce brand featured on Shark Tank. Layne is young and hungry for more success and according to Layne ‘ it’s just the beginning for him and Top Tree. Layne is an innovative digital marketer who is doing justice to his potential and is opening a lot of gates for upcoming digital marketer.

How Armand Peri turned his passion into a Global Entertainment Brand

S2, E32 Bonus: How Your Business Can Take Advantage of the $2T Stimulus Package #