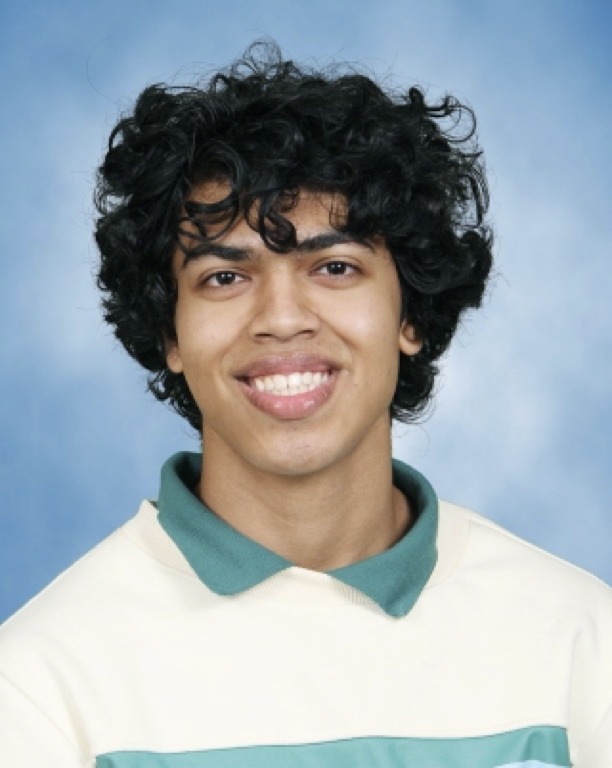 For people seeking to learn top class coding made simple and easy, Kodezi is one of the best learning platform for programming language commonly referred to as coding. It is a peer-to peer learning platform lead by students for students.

Coding is basically the computer language used to develop apps, websites, and software. In other words, coding is the process of writing instructions for what an app, website or software does and how it does.

Kodezi was founded by Ishraq Khan in March 2019, previously it was known as TeachMeCode which is a website prototype he made and presented to his school. TeachMeCode became an overnight success with 10000 active users during the first month of the launch.

Mr. Ishraq Khan had realized the demand of learning to code and program. These courses were mostly taught on paid websites, and those taught on YouTube were lengthy and difficult to understand the concept. Most of the site’s success was resulted from YouTube and word of mouth Where hours of videos were uploaded and watched.

Mr. Ishraq Khan was using DigitalOcean Hosting for his server, and soon realized that the site needed to upgrade. However, he could not maintain his site properly, and went on to focus on studies and leave the concept of TeachMeCode.

In late 2020, he began re-coding his website structure renaming and re-branding it completely. He named it ‘Kodezi, coding made easy’ which became huge success, and he instantly gained popularity back from his original followers of TeachMeCode on his social media. This time he seized the opportunity by hiring management and funding the business to ensure that it was properly established.

Kodezi is an online learning platform which connects student to the other student where student uploads the tutorial video and partake in quizzes is rewarded with points, as well as student who watches it. Those points can later be redeemed for prizes and gift card codes which is great, that means student will have opportunity to learn as well as earn from learning. This incentive is very innovative idea where student will be paid for learning and for teaching other student, how amazing!

Kodezi was created so that a student can teach another student how to code. Because due to lesser age gap between student, he is able to understand the concept and grasp it properly. Soon, Kodezi is going to be relaunched on August 20th 2021 when it is at its peak with a brand-new design, revamp, and brand identity. The site has been upgraded with capability to upload as many tutorials as one can without affecting the site functions.

Kodezi is launching with a new feature that will allow users to ask question like Stack Overflow but the best thing about this feature is that, students will get answers rapidly by the experts unlike any other platform where student has to wait for hours and days to get the reply. When any student has a question he prefers asking it from another student instead of asking teacher who originally taught the concept, it is because of the age gap between them. Hence, the creation of Kodezi for a more accessible medium between the student in concern to a peer willing to help via tutorials uploaded on the site or experts using question feature to quickly debug a problem instead of waiting on stack overflow.

Most recently, Kodezi was offered a large amount of investments from ‘Fortune 500’ to purchase the idea of earning points from videos via a chrome extension, however, the offer was declined. Kodezi is so for one of the best idea of learning to code and program. These courses are made easy for the student who want to pursue career in this field.