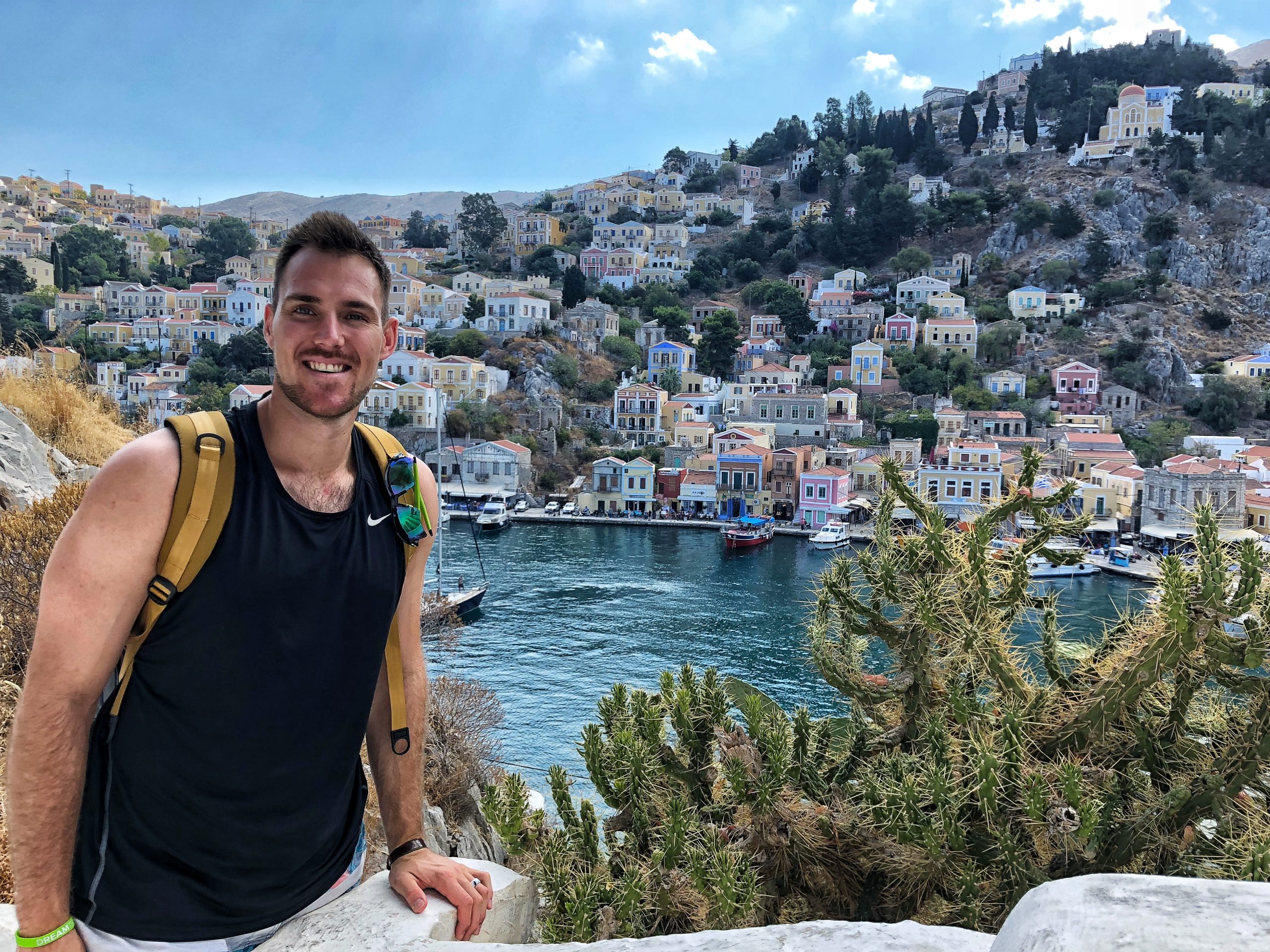 Founder of the More Life Movement, Lance Thonvold is someone whose God-given purpose is to help other individuals achieve more with the gifts God has given them through his platform.

Lance’s legacy to the world is to help others tell their stories of how they surrendered for more life by pursuing God’s purpose above their own worldly desires.

In this article, we take a closer look at the man behind this and how he plans to make his vision a reality.

Know The Brains Behind The Brand

Lance Thonvold grew up in Eden Prairie, Minnesota. His first love was baseball and he pursued the dream of playing in the major leagues until he was 25 years old.

Baseball molded him and shaped him into the person he was destined to become, however, God had a different route mapped out for him. After being drafted by the Seattle Mariners in 2015 from the University of Minnesota, he experienced some major setbacks and injuries in 2016 which caused him to miss the next three seasons on the disabled list with Tommy John Surgery (TJS) and other injuries to his right elbow.

This period was the hardest of his life but God was able to show him that he had put his whole identity in baseball instead of Jesus. Day in, day out Lance would go back and forth, trying to regain his health. Little did he know that a full recovery was not going to happen for him even after years of perseverance and continuous effort.

Till today, Lance believes that if he hadn’t gone through this experience, he would have never had the chance to reflect on who he was. After retirement at the age of 25, he lost a career but gained a life with his wife, Kailee.

Life was good as they got married shortly after his exit from the baseball scene but he had a decision to make. What next? Well, he chose the path of entrepreneurship and began his own real estate business as well as a hair care business, Christian Roots Salon, with his wife Kailee.

As he began his journey into real estate, a realization that he had lost the team atmosphere that he thrived off of his whole life dawned upon him. This was a devastating feeling.

During this same period, something amazing came into Lance’s life and changed the status quo. He was introduced to a world of wholesale travel on a global scale.

He immediately gravitated towards the concept and in doing this, he introduced the idea to people, explained the concept to them; on how it was about experiencing More Life through wholesale experiences. Later on, Lance shares that God showed him that More Life was much more than wholesale travel and in fact, it was really about God and surrendering for more.

Once he wrapped his head around this, he knew that the brand was going global and he had to start telling the stories of others who had surrendered for More Life by pursuing God’s purpose above their own desires. He is currently doing this via his podcast.

Apart from the More Life Podcast, and The Wholesale club (Which is a platform that helps individuals achieve more through experiencing the world that God created at the best prices imaginable), The More Live Movement Extends to the wellness sector with the Christian Roots Salon which was established in April 2019.

Lance explains that all the credit goes to his wife as the salon was her vision. She envisioned creating a space where her clients felt comfortable, could talk about God and felt safe opening up about their lives.

“A safe space, a place where there would be an uplift in spirits and empowerment. We combined the two businesses in a unique way and the empowerment experience has been a lot of fun for us.” – Lance shares.

The More Life movement has impacted a lot of lives, including Lance’s.  it has made him aware of the brand he is representing; eternal life.

More life is about turning more people to Christ via good-willed actions. In the end, this life has quite little to do with what you do and has everything to do with who you do it for.

Lance also prides himself on the fact that he’s worked with a lot of amazing people.

His podcast is a huge blessing to society because it’s been able to get so many people from different walks of life to tell their experiences with Jesus and how their paths and lives have changed holistically because of God.

Lance is about to launch an apparel line. This is due to the growing influence of his brand, he understands that a lot of round the clock eternal conversations will be started as a result of the more life merchandise. Conversations that’ll inevitably expose people to more life.