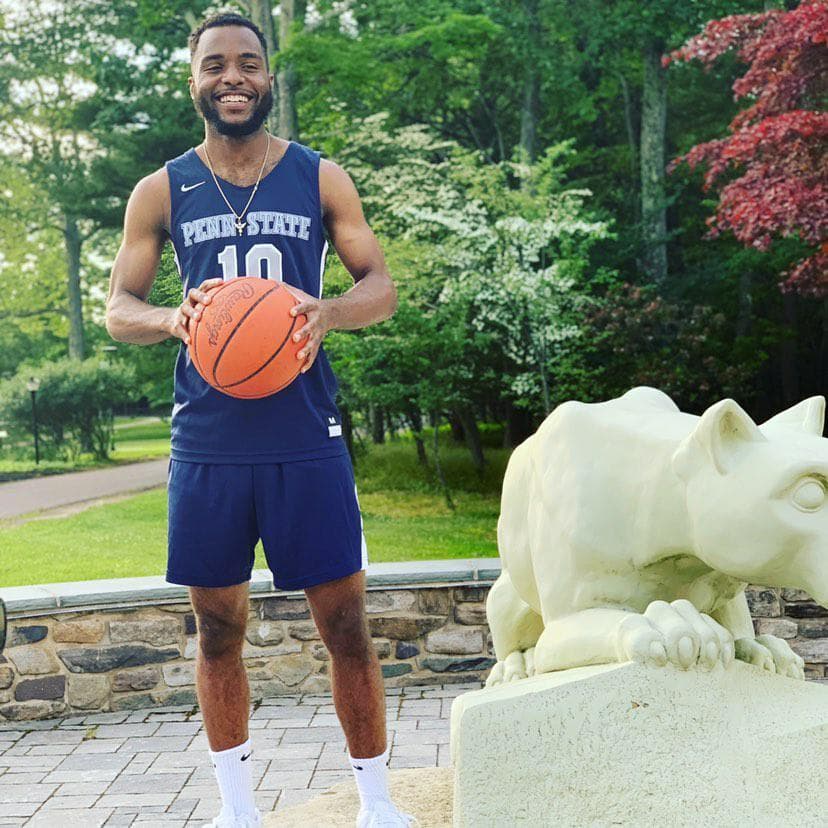 Get To Know Kevin…

Kevin Major is a basketball player who was recruited by

All through his basketball career, Kevin has achieved a lot of accolades. Such as being an Allstate Nominee in high school and being ranked as one of the best players in his city. Other successful highlights include playing for the former head coach at the University of Kentucky, Billy Gillispie, and going to a prep school in Delafield Wisconsin called St. John’s Northwestern Military Academy where he was the lead scorer of the team and got ranked a 2 Star Recruit Nationally.

Bracing Up For Success

So far, Kevin has had an illustrious career, one of his most notable achievements was when he scored 50 points in a game against John F Kennedy High School. His overall statistics were 24PPG, 4rbs, and 5ass a game.

When asked how he was able to achieve his level of success, Kevin pointed out the fact that he’s always a regular at the gym; he visits the gym 2-3 times daily and tries to learn new techniques and tactics, no matter how good he is.

What keeps you motivated? You know, that thing you look up to in times of struggle. For some of us, it might be a coach; for others, it might be the reward we get at the end.

Kevin shares that his motivation comes from his father not being present for a greater part of his life. His mother took this position in Kevin’s life and became a father figure to both him and his sisters. She’s his biggest source of motivation.