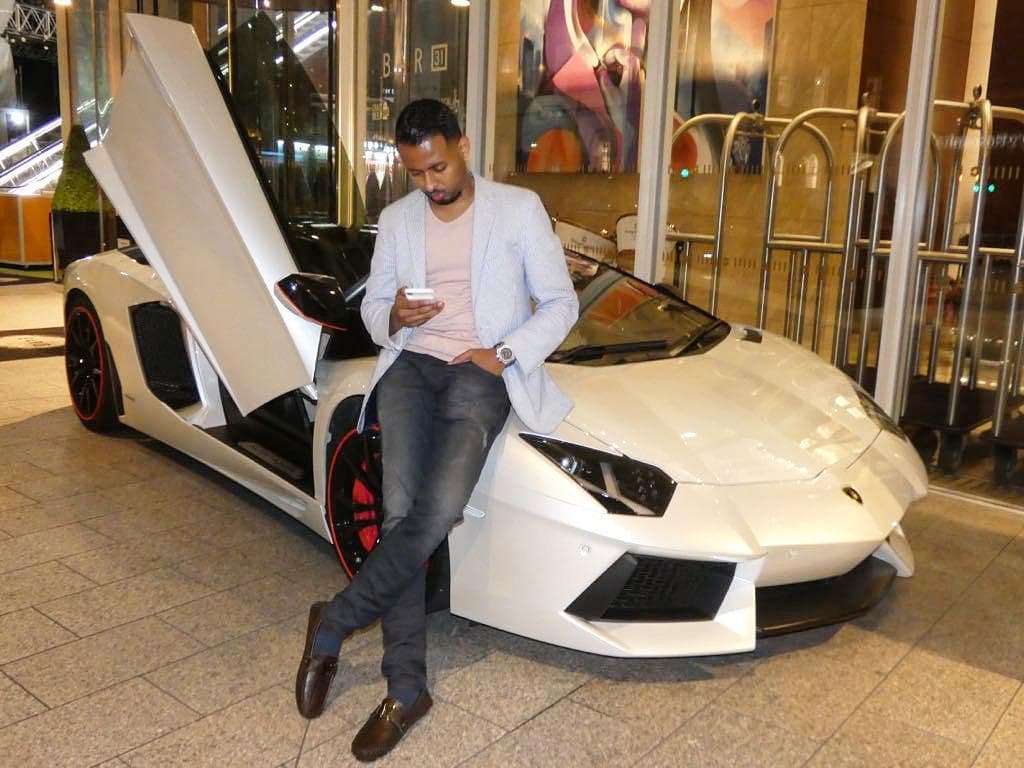 Today, Ahmed’s networking empire spans more than twenty countries, making him one of the highest-earning Millenials in his industry.

Ahmed’s empire is built on the foundation of human empowerment. Basically, his firm educates individuals on how to be entrepreneurs by working within his networking marketing company.

People who enroll in his unique system are provided with an online website where they market essential services and earn a monthly commission from every successful service sold. The enrolled individual can also build a network of people under him that sell the same services and earn commissions, hence he or she earns not only from their customers but from the people under his/her network.

Ahmed’s life wasn’t always this way. He was raised in the ghettos of North London by financially unstable parents who had no knowledge whatsoever of entrepreneurship or networking.

Although he lacked the resources and expertise required to build a business, Ahmed pushed forward. Instead of letting his situation at the time dictate his life, Ahmed sought to improve himself on the areas where he lacked. He read books, attended seminars and networked with a lot of entrepreneurs.

Eventually, Ahmed ACN set out to be an entrepreneur in the year 2013 at the age of 24, and through hard work, flexibility and ingenuity, Ahmed built one of the fastest-growing networking teams (Future Lifestyle Network) and became a multi-millionaire at the age of 28.