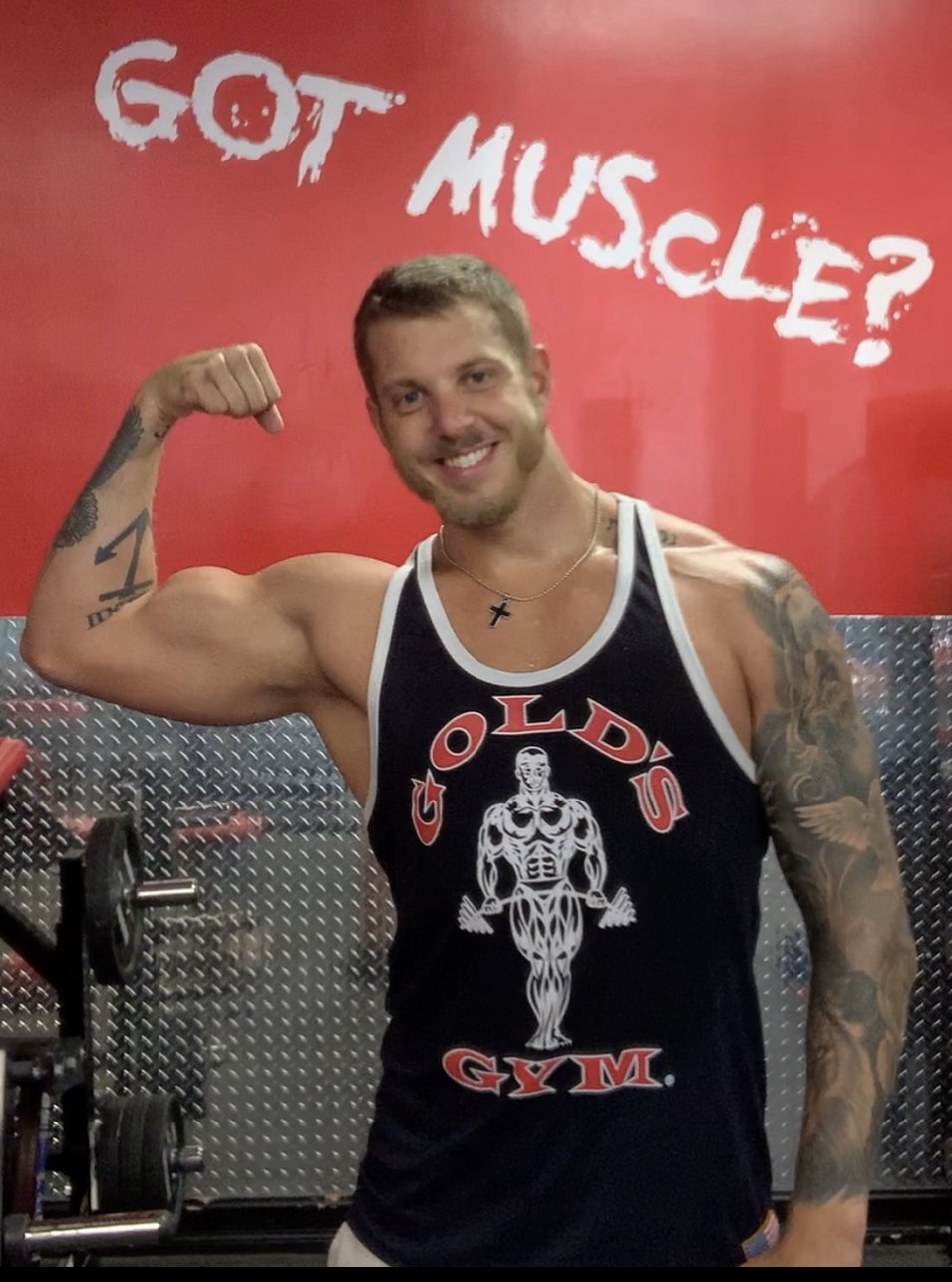 Stephen Campolo is someone who has struggled with weight issues but managed to find a way out of it. Unlike most people who give up when their first attempt at shedding off excess weight doesn’t work, Stephen kept moving forward until he got the type of body he wanted. Being overweight as a child meant that he went through a lot of difficulties because of it but those experiences and problems only made him stronger and more motivated. He is now a weight loss expert who uses his experience and lessons he learned along the way to help other people.

Stephen Campolo has worked with thousands of clients, including CEOs and Celebrities. He is one of the most sought after weight loss coaches because of his ability to deliver results and to connect with those who are in a similar situation he was once in. He has been trying out different exercises, programs, and diets over the past 15 years and studying them so he knows exactly what works and what doesn’t. He even has his own weight loss program that you can use to shed off extra pounds within 12 weeks.

Who is Chris Dietz

Chris Dietz is one of Stephen Campolo’s clients and success stories. As a soldier, Chris never struggled with weight issues. The routine workouts and requirements to stay in shape meant that he always stayed fit. However, after Chris left the marines, he started working and was no longer compelled to keep in shape. This led to him building excess weight in a few years.

Chris Dietz never paid attention to the extra weight he was accumulating until after his engagement. His upcoming wedding drove him to start looking for weight loss programs, and that’s when he found Stephen Campolo. He says that his wake-up call came after things had gotten out of control, and he could no longer see his belly button.

The fact that he no longer looked good in pictures and had grown “man boobs” drove him to seek help regarding his weight. After a few online searches, he stumbled on Stephen’s social media page and went through some of his reviews. He found that Stephen had succeeded in helping all of his clients transform, and that’s what drove him to contact Stephen.

At that time, Stephen was running his 12-week transformation challenge, and Chris enrolled immediately. With the help of Stephen Campolo, Chris managed to lose weight and gain muscle as he had hoped. His journey was tough and involved sticking to a diet and working out to shed off the weight. He did this with the guidance of Stephen Campolo. Stephen made sure that Chris didn’t give up, no matter how tough it became. He motivated Chris and kept him on track as he does with his other clients.

Chris Dietz also realized that Stephen doesn’t just focus on delivering current results but also gives his clients information to help them maintain their weight in the future. This way, they don’t have to relapse and start the weight loss process all over again. He was also motivated by Stephen to help other people become interested in losing weight. Chris can now feel comfortable in his own skin and be happy with the way he looks in pictures thanks to Stephen Campolo.

What Are The Ways To Reduce The Effects Of Skin Cancer?