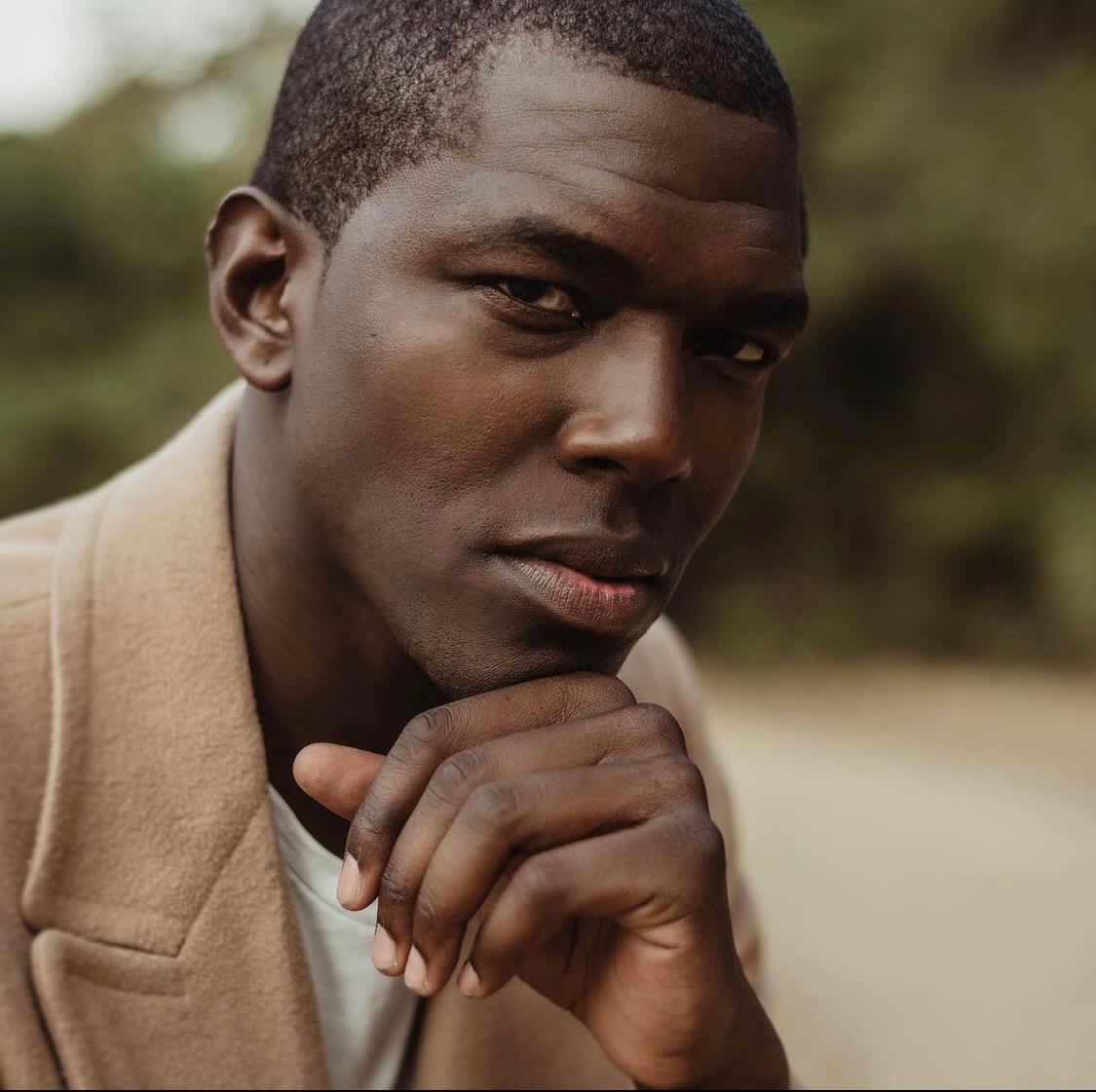 It is always amazing to know and learn about all those individuals who radiate a certain level of brilliance in their respective fields. This essentially is what helps them stand unique from others and make their special place in people’s hearts. The musical space of America is filled with many talents that work with the aim to touch the right chord of the listeners and want to make them fall in love with their voice and musical work. However, only a few go ahead in carving their unique niche, especially those who overcome the many hurdles on their path. LeRoy Mobley did the same in the music industry of the US and today has become one of the leading Raw Pop R&B artists in the industry, whose work listeners wait to get dropped.

Imagine a young guy in his 20s facing chronic depression, later making it big in the musical world of America as one of the top names of the industry. Well, this is the real-life story of LeRoy Mobley, who not only faced chronic depression but made a firm choice for himself to overcome all that and lead towards making his career in music, as music was something he fell in love with at the age of 11.

LeRoy Mobley hailed from Manila, the Philippines and was brought up in the suburbs of Brandon, Florida, by his parents, where his father was a General Contractor/Vietnam War Veteran and his mother worked as a Registered Nurse/Gulf War Veteran. His 20s were ruled by chronic depression; however, the youngster reveals that a transformational miracle that he encountered in 2010 helped him cope with all those struggles with the power of music.

His musical influences include Justin Bieber, Shawn Mendes, Calvin Harris, John Legend, Stevie Wonder, Cold Play and DJ Khaled. From the very beginning, right from his school days, LeRoy Mobley had realized that he was an artist from within and to hone his skills; first, he began with singing in school and churches. In 1997 he began singing publicly and then also went ahead in learning instruments like guitar and trumpet.

LeRoy Mobley ventured into acting as well and exhibited his passion and prowess in the same. In 2016, his solo pop artist career began, and since then, he has never looked back. Today he has risen above many others as a Pop R&B artist and songwriter who loves travelling to different places on earth.

He lives in West Hollywood, CA and performs in House Concerts, and intends to soon perform in music festivals all across the globe. To find out more, do follow him on Instagram @leroymobley.

Related Topics:Leroy Mobley
Up Next

Rishabh Sachdev All Set to Make 2021 a Big Year With His Hardwork in Movie Carrer.