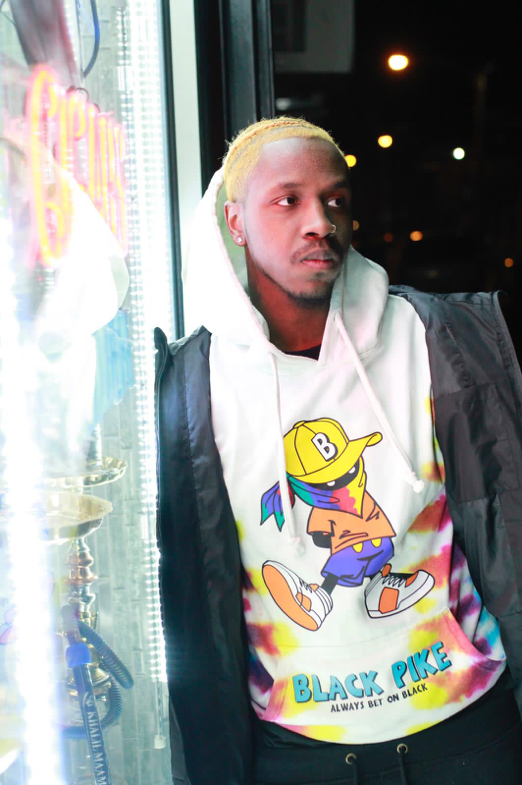 Connecting with the vast audience, particularly the youth and millennials, with his album “Heartbreak in the Hills’ ‘, the young American rapper Taythedxn has become the focal point of rap music through his unique blend of lyrics with rhythms.

“Heartbreak in the Hills” is a marked departure from the traditional American rap songs in a way that it made an honest attempt to explain the society as it exists today. Taythedxn made very bold attempts to depict the human society as a whole.

At a very young age, Taythedxn has become a known rapper and a sensation in the global musical arena. This becomes explicit with his fan following which is increasing on every passing day. For the youth and millennials, he is a musical hero of sorts.

“Heartbreak in the Hills” of Taythedxn has made music and lyrics move in an uncharted area of rap music in which emotion plays a very crucial role. It is this factor that has made the album very famous across the world.

Taythedxn must be credited with initiating a new trend in rap and hip-hop blending sentimentalism in it with a dash of realism. This makes the numbers unique in a sense as they whip up the thinking faculty of mankind. People think of many aspects of society and their personal life in its light.

Though young, he showed his depth of knowledge of human life and his understanding of different aspects of it through “Heartbreak in the Hills” which has carved out a place for itself not only for lyrics but also soul-stirring music.

Taythedxn has proved it beyond doubt that meaningful lyrics create a wonderful impact upon the minds of the audience propelling them to even quote some of its lines which they find appropriate while facing various circumstances in their personal life.

Taythedxn’s success can be gauged from the fact that he created his domain of audience who love his simplicity of meaning of lyrics and mass appeal in music. He has most uniquely broad-based his album “Heartbreak in the Hills”.

Comprising ‘4am In Philadelphia’, ‘The Dark Night’, ‘Nx One Knows’, and ‘Toxic Love’, the album “Heartbreak in the Hills’ ‘ gained massive popularity on Spotify.  The audience can connect their feelings of joy, pathos, love, hate and all sorts of emotions with this album.

Taythedxn most wonderfully kept his audience sentimentally bound to this album and its different numbers. It touches all aspects of human life and this is the reason that it can connect with people of all ages particularly the youth and millennials.

Taythedxn has a powerful voice. However, one can feel strains of suppleness of mellowed voice in it. This is one of the reasons why his songs are not the run of the mill type.

Taythedxn has redefined rap music altogether on a different level. This is the level of perfection in it. The creation of this young American would go a long way in making people re-evaluate the importance of rap songs and hip-hops as a lively stream of music having human touch.