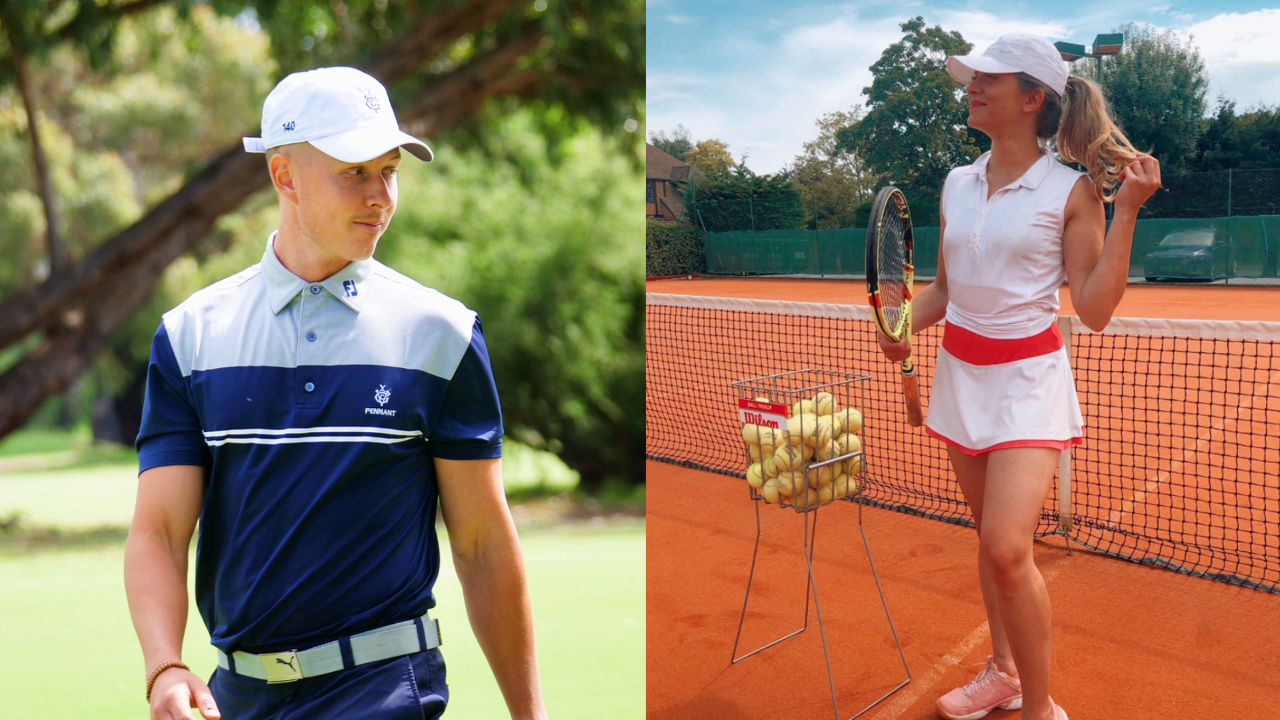 It’s well known that the fundamentals of business are very similar to sport – both requiring discipline, patience, commitment and the right mindset to succeed. Both former athletes, Lewis Schenk and Sabrina Stocker have a lot in common, which is part of the reason they’ve launched their latest venture, Two Comma PR. Their mission with Two Comma PR is to be an industry-leading company, with the objective of helping entrepreneurs, executives and brands become the go-to expert in their industry.

With the infinite possibilities in the world of online business, it’s always important to find likeminded people to work with on any kind of project. “We knew straight away that we had skill sets that complimented each other”, Lewis explained. Their recent launch of Two Comma PR has been a huge hit, with dozens of clients already on board.

Based in Australia, Lewis spent 3 years playing collegiate golf on a scholarship in the US, where he thrived both on the course and in the classroom. This is where Lewis built a part of his global network, having met a number of likeminded people which helped accelerate his business career. Owning an Australia wide events company as well as a media agency, Lewis foresaw the likelihood of events shutting down, following the pattern of other countries during the global crisis. Doubling down on Boost Media Agency, Lewis has been able to serve over 130 clients in the last 3 months alone.

Semi-Finalist on the BBC UK’s ‘The Apprentice’ and founder of multiple companies, including My Tennis Events UK, Sabrina Stocker is a highly sought-after business coach and strategist, who at just 24 years old is already taking the world by storm. Since her time on The Apprentice, Sabrina has been a household name, having been featured in countless publications and news sites across the world.

Public Relations is something that is often overlooked in many business strategies; however, it is perhaps one of the most underrated keys for business success. “Press has helped me enormously in all my businesses. I’ve had multiple people reach out to me to do business together, and had countless new clients seek me out for coaching after seeing the articles I was in”, Sabrina explained. Both Lewis and Sabrina have leveraged the social proof and authority biases through the press, taking their businesses to new heights in the crazy year that’s been 2020.

With the pandemic making people more selective with who they spend their money with, having a good name and reputation is more important than ever. “Marketing is telling people how good you are, while public relations is having someone else tell the world how good you are”, Lewis explained. Most online businesses are spending far too much time stuck in the hamster wheel chasing clients, while those who are leveraging some of the most powerful biases known to man, are having clients chase them.

Both very ambitious, there is no doubt Lewis and Sabrina are going to have great success together. With plenty of new and fresh ideas that they plan to execute in the coming months, they are certainly the dynamic duo to keep an eye on.

Brendan Cox is an American entrepreneur specializing in social media and branding. Along with being an entrepreneur, he also is an author and journalist often recognized for his entrepreneurial based literature. He is a co-founder of Business Blurb amongst numerous other endeavors.