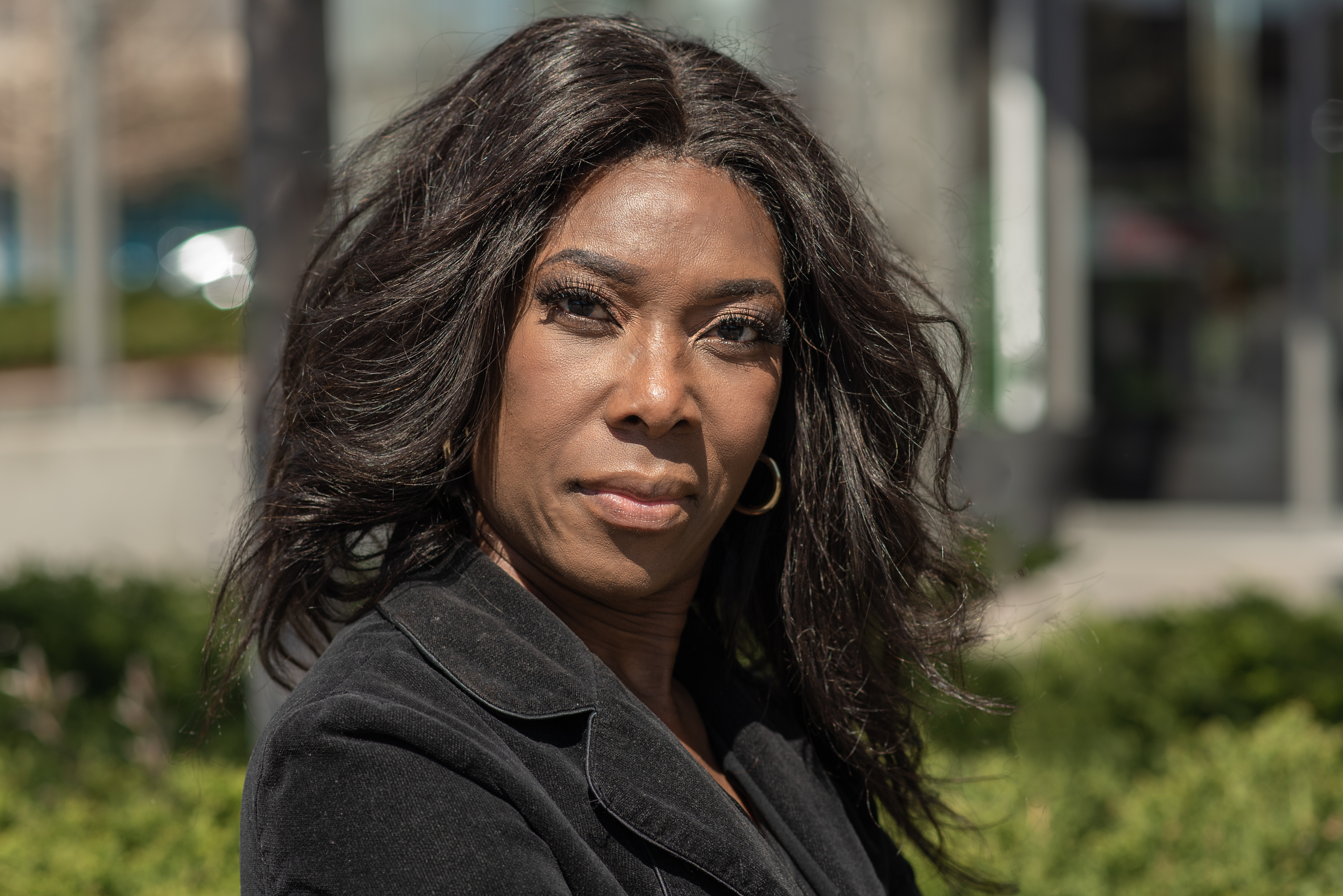 “Do not allow the past to dictate the future.” One of the most inspiring lines from a single mother overcame several life-changing events to become an entrepreneur and bestselling author. On so many occasions, storytellers have told stories of people who hit rock bottom in their lives but find a way to turn it around in their favor.

The life journey of life empowerment coach Rose Young is among those encouraging stories. It is a story of perseverance and determination.  Coach Rose went through difficult circumstances but overcame those life’s challenges to create a better future for herself and her children. She never gave up on her dreams. That is why her plans did not give up on her either. Coach Rose can attest that anything is possible if people put their hearts and minds into it and have the courage to persevere no matter what comes along their way.

Now, Coach Rose is using her story to help other people survive their struggles. She imparts her life’s lesson to empower individuals to overcome the brokenness of their past and move them towards their destiny.

Before Coach Rose became a well-known life empowerment and mindfulness coach, she used to have a regular job. She was getting a reasonable earning that allowed her to live in a decent home. And most importantly, she can provide for the needs of her three young teens.

As an old saying goes, life is not always sunshine and rainbows. Coach Rose exactly knew the meaning of this line. She enjoyed a good life with her children until two life-changing events shook her world, from a good life to a life of brokenness and pain.

In 2008, her life turned upside down when she got involved in a triple car road accident. “The crash was so impactful that I sustained multiple injuries in my neck, my left leg, and my back,” Coach Rose recalled. She revealed that she suffered the worst injury on her back. “I felt an excruciating pain in my lower back. It was so severe that I cannot walk, sit or stand for at least five minutes before changing position,” she added.

Coach Rose survived the vehicular accident and went through with her life. All along, she thought that it was the most harrowing experience she ever faced. Little did she know that a far more challenging one is looming around the corner.

“My injuries hindered me from doing my job. I was unable to go to work for several years. I ended up losing my job,” Coach Rose said. Without any work, Coach Rose could no longer afford to pay for their home and eventually lost it. She found herself unable to support the needs of her children. Her friends left her at the lowest point of her life. “I begin to doubt myself. I lost my self-confidence,” she continued.

Coach Rose felt lost, depressed, and anxious.  “I had to endure the excruciating pain, not only physically, but also emotionally and spiritually. My brokenness was beyond broken,” she shared.

Getting Back On Her Feet

Coach Rose admitted that pain, suffering, and depression took hold of her life. “But then I realized that I have children who are depending on me. My three young teens were also walking in the dark. The darker it got for me, the darker it got for them. I said to myself that I have to do something for the sake of my children,” she said.

“I discovered that I do have a choice. I can choose to remain suffering from those unfortunate events, or I could come out better,” Coach Rose. Coach Rose decided to pick up the pieces and pull herself together to rebuild her life. “It was a realization that I was not only responsible for myself, but also the lives of my three children. I should get back on my feet and work my way out,” she continued.

Coach Rose shared that her children served as her inspiration in her battle to become well again. “It was a test of will, but I was determined to push myself out of brokenness,” she added.

How did she do it? Coach Rose did it by imbibing positivity in herself. “Each morning, I spoke positive things to myself. I also started writing down everything good about my life every day, which I called “What I am Thankful For List,” she said. She explained that these activities allowed her to focus on positive things in her life.

On the other hand, Coach Rose tapped the service of an amazing chiropractor to help her deal with the constant pain brought by car accidents. “He helped me get rid of the various medications which the doctors prescribed me due to my injuries,” she said.  Until today, she continues to visit her chiropractor for therapy.

“I did everything and anything that I could to do to become better. And in due time, I did get better,” Coach Rose said. Today, as she looks back, Coach Rose appreciated that she decided to get her life back on the right track.

Coach Rose has some encouraging words to individuals who might be facing a similar situation that she went through. “I overcame my past by not allowing my mind to play the blaming game,” she said. Coach Rose gained control of her surroundings and, most significantly, her thoughts. She focused on healing and reacquiring her self-confidence.

“I found my Why in life — my children and are still my Why up to this day. Most importantly, I told myself and believed that I could. And I did,” Coach Rose said. Now, she uses the valuable lessons that she learned from her brokenness to help other people win their life’s battle. She is empowering them to rise out of the brokenness and move into their destiny with confidence.

Why ‘Sugar’ is Terrible for the Cannabis Community, Explains Sensi Co-Founder Lisa Tollner