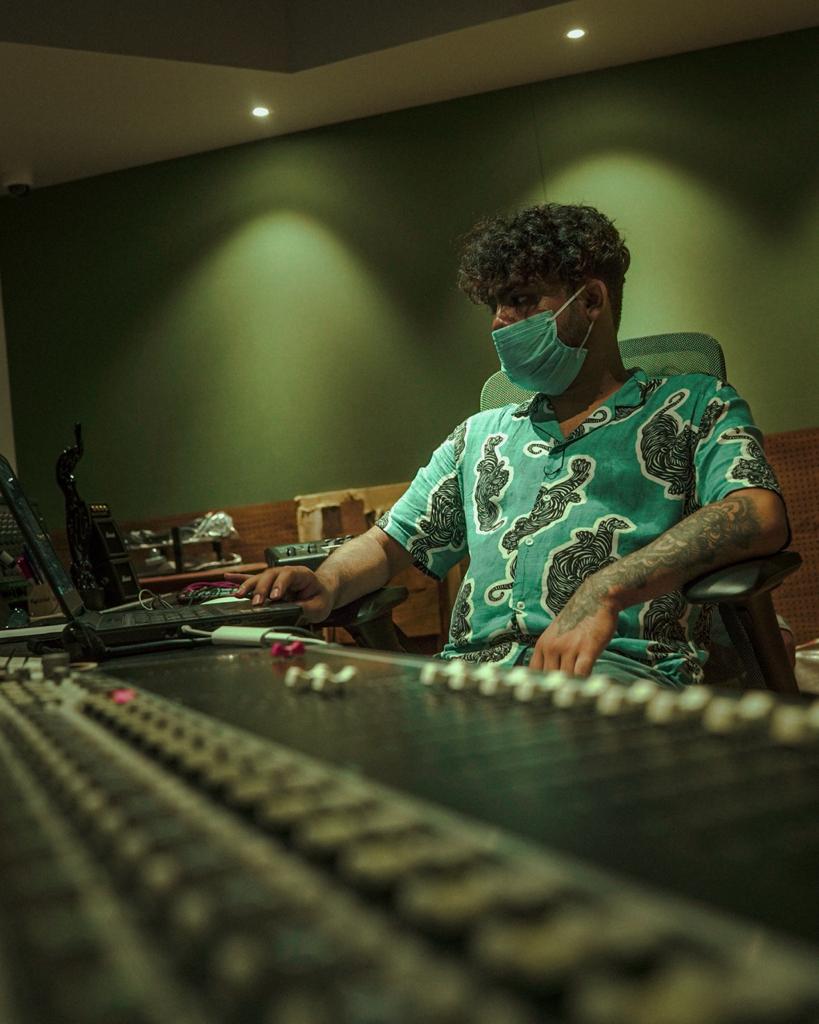 While students at NYU (IAAA) were discussing whether or not hip-hop is a religion, Rajdeep Sinha more popularly known as Stunnah Beatz proved to the world that hip-hop is his culture, his faith and his religion. The multi-talented rapper, entrepreneur and record producer was born and raised in Shillong and Guwahati. It was in his raw years that Stunnah became a hip-hop disciple, he a devotee and music his deity. It was in this creed that his prodigious production talents met his cosmic, cyclopean creativity and consistency to create the ever-growing body of hits that he is today.

In his revolutionary style, his devotion, his experimentations, and R&Ds he gave a new face to hip-hop in India and jazzed up the existing definitions of raps and eventually production. Apart perhaps from the juggernaut that is Sez On The Beat, with whom he completes the internationally acclaimed hip-hop/trap production duo known as Stunnah Sez Beatz. “We recently produced a beat for Phora and Hopsin,” he says. “That’s been the biggest achievement we’ve had so far.” He started writing his own verses at the age of 17, intoxicated by Eminem and Lil Wayne. “My knowledge about the genre only increased once I joined Insignia. You could pick up new knowledge and skills almost every single day.” and it was in his efforts to grease up and furthermore glazen his production skills that he quit rapping. It was then that his addiction to beats grew and thankfully no 12-step program could help him get over it because in his addiction he blessed our playlists with some of the most iconic and well-known tracks in the country. He first gained mainstream limelight when he won Beatstars’ Best Remix award for Tabletops by Murs along with fellow producer Sez On The Beat.

With his incredible roster of records which are always on rotation in most rap fans’ playlists, he is credited with being the creative powerhouse behind some of the biggest homegrown hip-hop tracks, and his production credits have recurringly entailed artists like DIVINE, PNB Rock, SI, L2B Gang, Chip, Naezy, Ard Adz, DAX, YBN Almighty and many others. His claim on the subcontinental music perimeter remains well fenced as he remains the best go-to creative magnífic for hip-hop music production in the country, and it’s easy to see why – his consistency with indomitable and imaginative production is perpetually on-point, always leaving listeners all ears, and held captive for his next drop.

Kherrington Briggs One of The Fastest & Youngest Upcoming Actors and Models