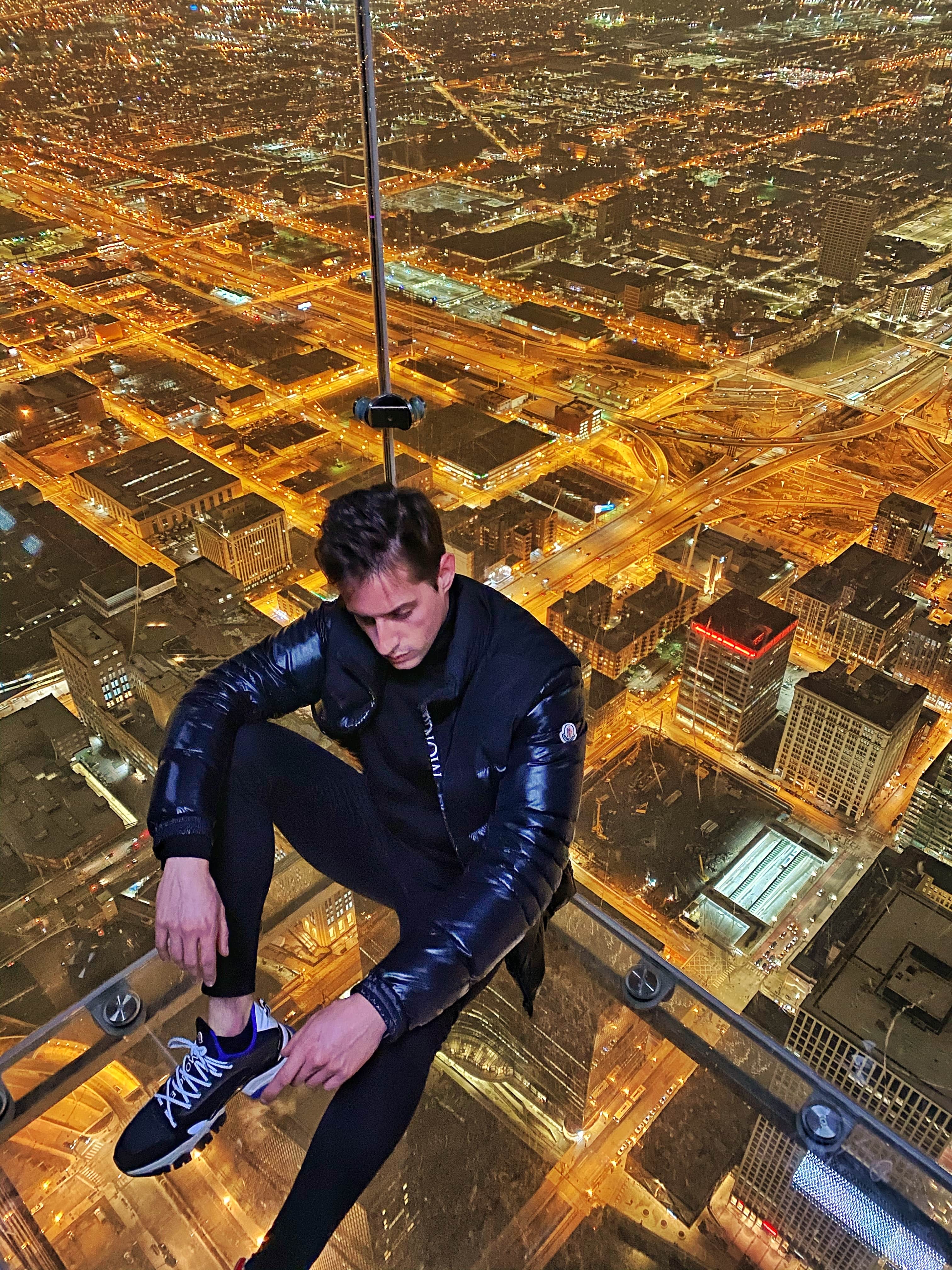 He was 7-year old when he started earning 5 euros per day by selling cartoon stickers in his school.

Oriol Vignut was influenced by his father who was an Architect entrepreneur by profession. He grew up in his office sketching buildings and structures. Oriol was raised and born in a small town by the bay in Barcelona, Spain. He used to sell cool stuff in his neighborhood. After his primary, he went to a University and studied engineering. During his college days, he was also passionate about extreme sports like downhill mountain bike racing, motocross, kitesurfing, and stand-up jet ski. He didn’t pay too much attention to his studies and enjoyed most of his time risking his life in extreme sports.

After getting a degree in engineering, he worked in his father’s office as a mechanical engineer. However, he was not satisfied and he opted to look for a 9 to 5 job wanting to learn and get his client. He was unlucky to work with a boss who taught him but did not treat him so badly which leads him to hate his job. Oriol decided to go back to working in his father’s office, got his clients, and started making money. He established his business locally and assisted his father’s construction business at the same time. In 2008, a crisis hit the construction industry which damaged the market pretty badly. He then explores the online world believing that there’s a vast opportunity to offer. It was 2017 when he met a terrible accident during his downhill mountain bike training that almost broke his neck which required him to stay at home for 3 months. He took advantage of his boredom by exploring the internet and found a way to build his online store and ship his products straight from the manufacturer. He continues to learn marketing strategy and eCommerce by buying online courses. It took him a year without any profit before he earned his six-figure income in a single month in 2019.

Oriol Vignut believes that eCommerce offers the world’s biggest opportunity in the 21’st century. It’s the easiest way to start an online business even without any experience. Also, he would like to emphasize that having the proper mindset and correct method will help you succeed in this industry. Aside from his father’s influence, he is inspired by Chris Waller aka KING COMM who is his mentor and friend and will forever carry his legacy. Quitting his engineering job and moving to America to study marketing and eCommerce with his mentor is his biggest turning point. When asked about what his recommendations are to his ideal clients who want to improve their life or business, Oriol mentioned that you need to improve your mindset. This way, you can become more competent and able to resolve your problems and rectify someone else’s problem at the same time. Learning how to think critically is another factor, a scientific method will give you the ability to identify critical things and you can decide based on logic and not emotions. This way, it will help you to focus on the positive things such as improving your ads, product, and customer relations. You also need to focus on your long-term goal. To succeed you have to commit, and sacrifice and focus on the things you like to do. Learning marketing strategy and the importance of psychology is another thing. You have to start understanding human nature within yourself and you can better understand the life of others. That way you can easily translate the message to your clients effectively. You also need to take control of your life and business. Don’t get distracted by the negativity that surrounds you. You should aim to work on your results and more crucially to work on the results of your clients without thinking about money as it will follow once you deliver a positive result, he added.

Mastering the Entrepreneurial Art of Selling and Winning with Ferrat Destine