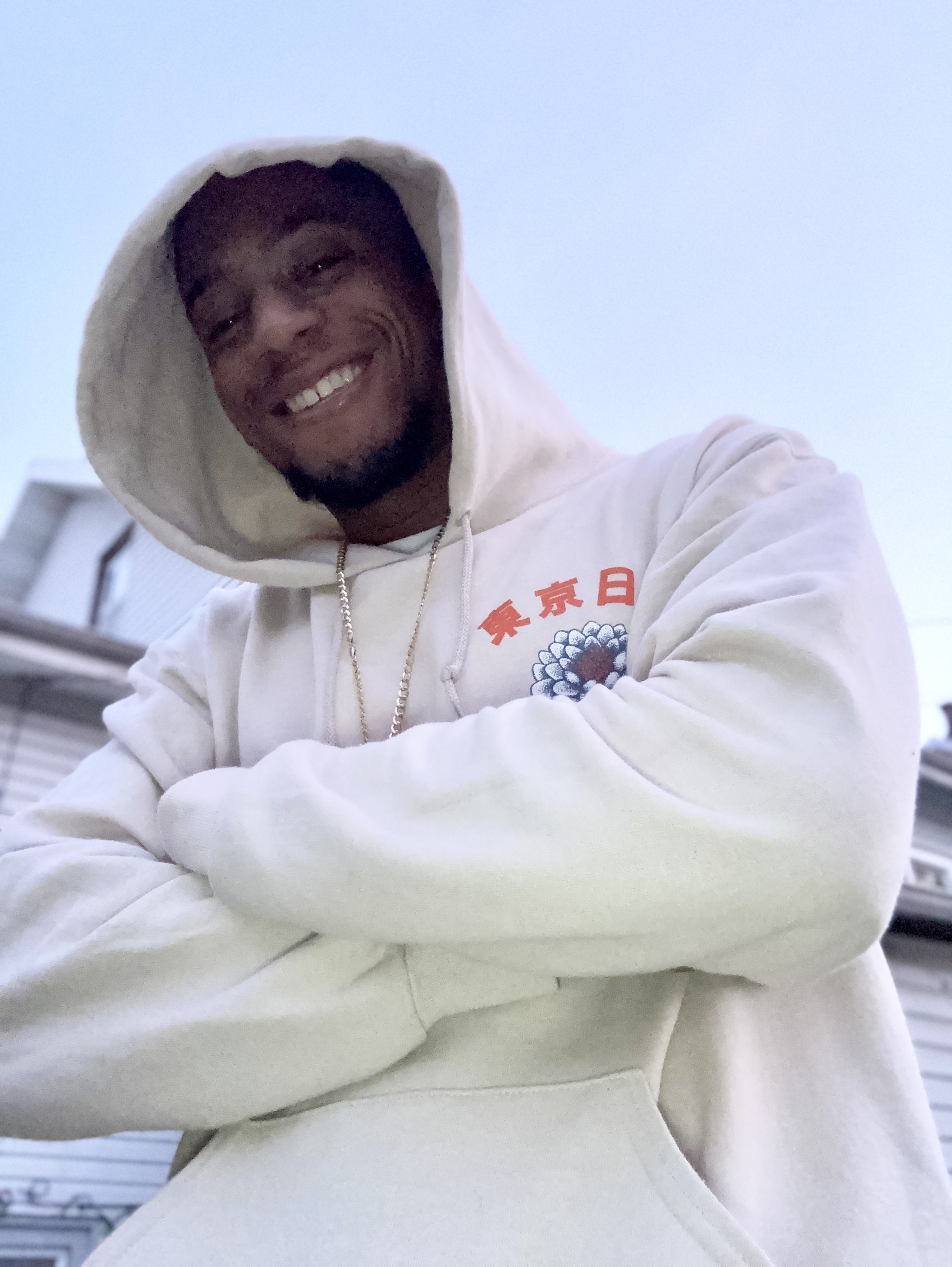 Disrupt Magazine: Where were you born and raised?

Disrupt Magazine: What Artist influenced you? As far as major or independent?

Butte: that’s a good question, but to be honest, I’m influenced by Money Man. Derez Deshon… A-Boogie, Dave East, and there’s more, but that’s mainly who I get inspiration from.

Disrupt Magazine: what are your goals for 2022 and how will you seek them out?

Butta: my goal for this year is to be better than I was last year. That’s my main focus. Just to keep gaining traction over the internet and using my platform as much as possible to put as much content out. I want to keep my face everywhere so people can get used to who I am.

If you haven’t come across his music yet, then we guarantee that you will soon! Hailing from the Keystone State of Pennsylvania Butta Luciano is a sure keeper for your Playlist. We recently came across his Single “Pon De Replay” on I heart radio and have added it to our station playlist. The soulful, melodic sound he brings to the game is surely not to be missed. We hope the future is bright for the young artist here at Disrupt.

This past weekend we had the pleasure to talk to upcoming music artist Butta Luciano. Being recognized throughout the internet and music industry with Big Credibility names such as Power 103.1 Atlanta, New York Times Daily, And MTV Music News just to name a few. Streaming over 10k streams with almost every new release. His latest project “Trap Baby 3 has over 20k streams since its October 2021 release. The artist gained traction nationwide.

From the Commonwealth-State Of Pennsylvania, we have Butta Luciano. The 29-year-old artist has been making headlines through the music industry with his melodic sound and captivating lyrics that have made a breakthrough in the underground music scene. With hits as such “Cowabunga”, “Demons”, “Senorita” and his most recent single “Pon De Replay” Luciano had been climbing the charts to a major playlist. His latest project “Trap Baby 3” was released in October 2021 and has been streamed over 10,000 streams since its release. The future looks bright for the young star in the making.

We have been hearing a lot about this artist Butta Luciano!! Coming from a Small city in Coatesville, P.A Butta Luciano has been making a BIG impact in the underground music scene. We picked up his music last summer from the Atlanta Based Radio Show “Power 103 Atlanta” and heard the hit single “Cowabunga”.

From being mentioned in MTV’s Music News and Being on a Billboard in Timesquare Newyork Butta has been making his mark in the industry exclusively. His new single “Pon De Replay” is out everywhere now and giving nothing but Good Vibes. If you haven’t streamed his music yet, what are you waiting for? We love hearing and seeing New Artists on the Rise! His latest project is entitled “TrapBaby3” with already has over 20k streams in 3 months is still being heard to this day from all over. Make sure you tap into this Greatness.

Related Topics:Butta Baby
Up Next

Winning hearts with her powerful writing, make way for author Rosa L. Antonini with her book “The Zero-Sum Game of You.”