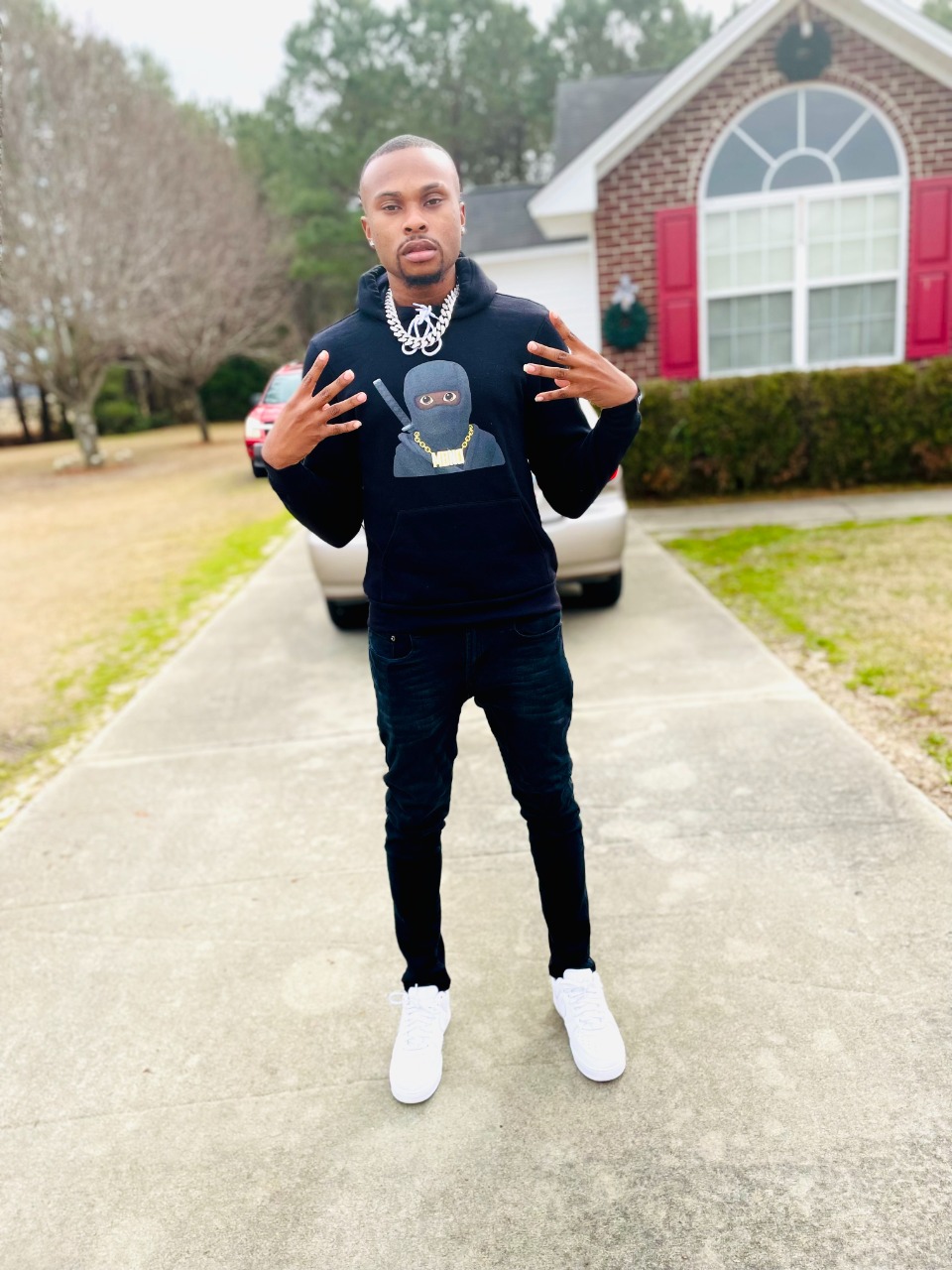 Jo’Vante James Other wise known as J’versatile, is from Manning South Carolina. J’versatile has been doing music for over 10 years after writing his first song in high school freshmen year. J’versatile grew up singing in church as a youth and now expanding his talent everywhere he can. J’versatile performed in Charlotte North Carolina outside of the Spectrum Center home of the Charlotte Hornets. J’versatile has got over 3 million streams on sound cloud. J’versatile is also a 3x iTunes Charting artist, In 3 different genres.

J’versatile goals are to become the best artist in his generation in his own way and style. Upcoming artist J’Versatile takes things up another notch by charting yet another track on iTunes Top 200. Though “Give it All Today” was released in 2020, the song didn’t rise in popularity until 2022, making it his 3rd track charting record. As hard as it is coming up as an artist, this proves as a major stepping stone to where he’s going in the long run.The song is backed by melodic violins topped with J’Versatile’s dynamic vocals. This track is a little different from his other songs and feels more like a hip-hop song but with singing. His chant “Ima give it all today” at the end of the song really sets a mood too.

J’Versatile is far from done proving his success as a independent artist in the music industry. J’Versatile said he isn’t after the clout or money , but he is more after the respect and legacy he can leave for the younger generation coming up under him. J’Versatile goal is to become verified on Instagram and to become and gold and platinum artist in the future. He is simply a go getter and a dream chaser fighting to be successful by any means necessary.

Being known as an artist that delivers a variety of genres, J accelerates beyond the stereotypical “rapper.” He doesn’t rap about violence, drugs, or street struggles, he only makes music to inspire and motivate people, determined and hungry to accomplish all of his goals that he set out for himself.

As each track pushes ahead, his cadence changes with the rhythm and he one-ups each soundscape through allegorical, sincere verses. J speaks about other obstacles such as being from a small town that most people have never heard of, this makes him feel like he has to work harder than the average.

Ariel Gorelik and the Tobacco and Vapor Industries; Revolutionary Innovation