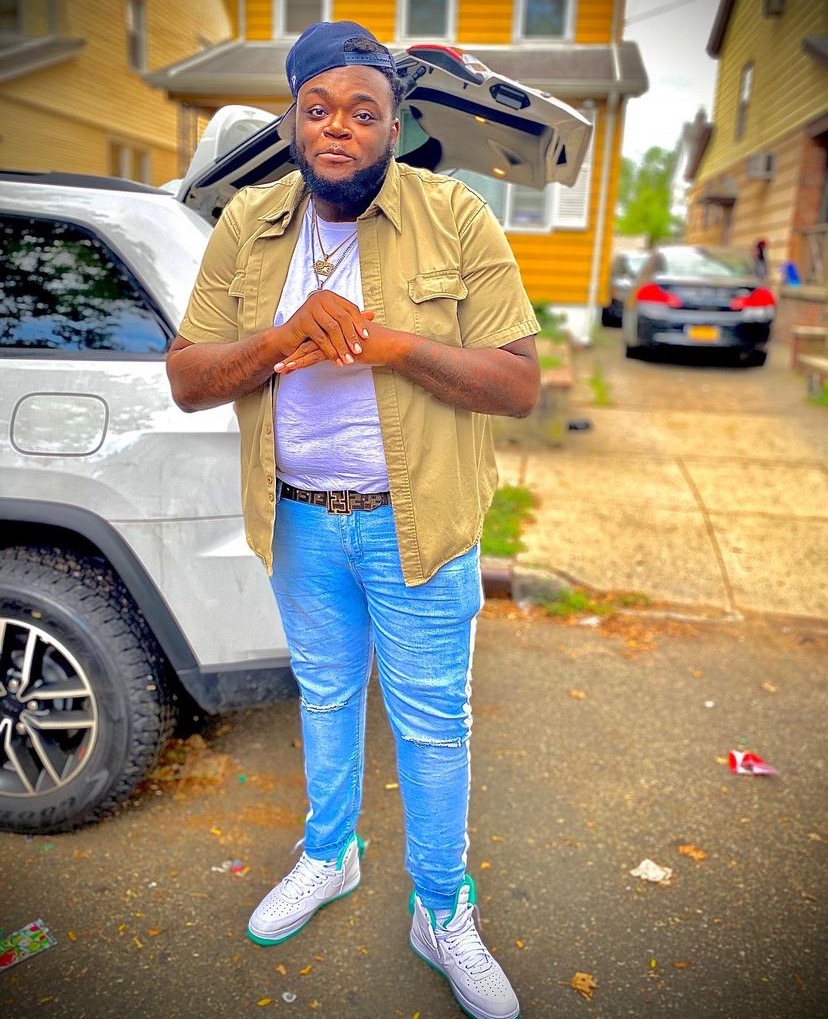 Upcoming hip hop artist Lil Kaycee has a unique voice in the New York underground hip hop scene. The artist can bounce between a multitude of different sounds. With the recent release of his project “Still Haven’t Slept Yet“, we got the chance to sit down and talk with the upcoming artist. You can read the interview below:

My name is Charles Walker, aka Lil Kaycee and I’m from Bricktown Jamaica, Queens NY. I’m a singer and rapper and music is something I enjoy doing!

I’ve been fighting and doing music ever since I was like 10! But I started taking it seriously around the age of 21.

I’ve always been into music because my pops was a big DJ in queens! His name was DJ Kaycee.

Honestly the most challenging thing I think I had to overcome was getting shot 23 times I think that was big for me to overcome!

I am currently independent! I’m not opposed to signing if it’s the right deal but I have talent so I don’t need to sign!

Honestly, if I had to choose who inspired me to rap I would say Biggie smalls!

Honestly, I make music because music in a lot of ways helped me through different points and turning events in my life! I’m hoping my music does the same for others one day!

I want to say my greatest achievement as an artist so far was that someone told me that they look up to me! That was a pretty crazy feeling!

No, I have a killer producer that kills everything I create up at Stoney records! He is my engineer and he’s a beast!

Honestly, I would love to do a song with meek mill! I think that would be amazing!

My new album will be out on April 16th and it’s called “still haven’t slept yet” it’s my FIRST album with some great features and it is greatly anticipated!

BE ON THE LOOK OUT FOR ME BECAUSE IM COMING!

Bjay WatchDatBaby On Staying Relevant Amid The Pandemic