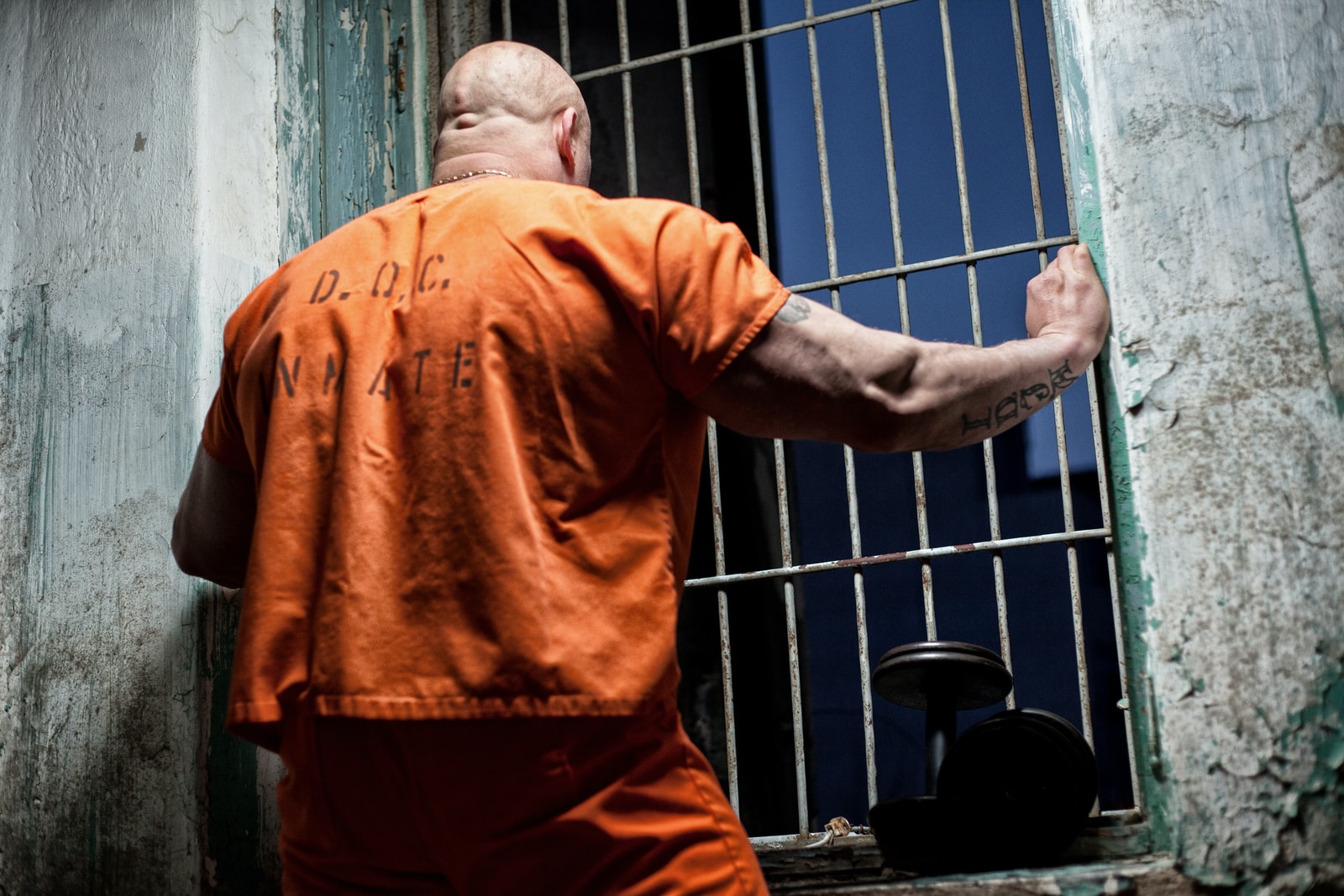 Have you ever questioned why so many people are held in captivity in different states, yet the government has to feed them, manage them, and somewhat provide for them? The answer is the parties involved (police, prosecutors, government contractors, public and private prisons) all make money.

There are over 10 million prisoners globally, according to a report from International Centre for Prison Studies (ICPS). According to the same report, the United States is the Prison Industrial Complex leader with more than 2.2 million prisoners. It has not only the highest number of prisoners but also the most prisoners per capita.

Why the Prison Complex is Highly Profitable

In 2020, it cost more than $447,000 per year to imprison just one inmate in a New York City jail. The amount rose from $337,867 in 2019, while the jail population went down. So, fewer inmates were to be managed, yet the cost went up by over a hundred thousand dollars. The concern is how this happens. Here is why:

In America, one is innocent until proven guilty. However, their property is not. Police can take one’s property with just a suspicion that it may be illegal. They can confiscate your property without even taking you to court. This act is an opportunity for them to raise money. With the property, they buy themselves equipment, pay bills, and auction the rest. The suspected individual has to fight to prove their property is legit when already taken, which is quite costly, and thus most people end up giving up. That’s why people continue with crimes out there as more property is taken compared to criminals.

The prison model of private prisons is quite favorable. When public prisons were getting full, the government had to think of ways to develop more detention centers, which was quite challenging. Private companies proposed to the government that if they would be given contracts to build prisons, they can build them faster, safer, and at a low cost. Today, the work of prison entrepreneurs is to secure government contracts and build and run prisons.

To make more money, they either increase each prisoner’s price per day, lower the operating costs or increase the number of customers in their facilities.

Some entrepreneurs in the US prefer prison labor to a regular free citizen’s effort when they need simple manual labor. Hiring an average free citizen is quite costly as they have to pay for market wages and other benefits. The solution is prison laborers as they only pay them coinages, and they can’t complain.

You now know why the prison complex is lucrative, which happens when the parties revolving around prison come together.