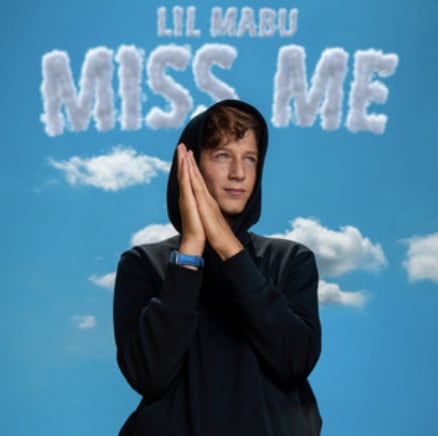 Meet Lil Mabu, a promising rising New York artist, born in Manhattan. After being brought to a studio on his friend’s Birthday, he began to be exposed to the rap culture regularly, and it was at the beginning of ninth grade when he composed his first song “Glue” and released it on SoundCloud for fun. Although this song has now been removed, it accumulated thousands of streams within the early couple days of its release, and this was indeed the start of something big. The quick following and core fan-based he built in such a small amount of time were fascinating. People spend years in the industry to master their craft and promote their music, and this 14-year-old kid has only been in the industry for less than one year.

He followed up with, “Heartbreaking,” a hook-laden trap bop that amassed over 100,000 streams on all DSP’s in the first 30 days of the release. While gaining worldwide attention and millions of streams, Lil Mabu accumulated over 30,000 followers and remains as an independent artist with no label, manager, or distribution deal. His new release, “Miss Me” has already accumulated thousands of streams on all platforms and was a highly anticipated single. A quality that stands out in Mabu’s music is his versatility. Mabu can switch flows and kills a variety of different beat styles.

From fast rap to a slow and catchy melodic hook, you never know what tool Mabu will take out of his vocal arsenal. With already gaining tremendous success, I much look forward to seeing the performance of this new single. Although 15-year-old rapper, Lil Mabu is only 14 years old, he is immensely ahead of his time. He is an artist to keep an eye on. Artist Lil Mabu always thrives towards improvement and making his soundscape a refined version of his inner mind.

Working out of his bedroom, his journey as an artist picked up pace over the past year and has succeeded in garnering widespread audiences. His song ‘Slide’ has collected over 500k streams on various platforms collectively and paves the way for yet another successful venture in his career. His upcoming collaboration work with Skinnyfromthe9 is in the works as he emerges as one of the most promising artists in the scope of hip hop and rap to have come out right now. Follow him on Soundcloud, Spotify, Tidal, and Apple Music to participate in the contemporary resurgence of rap.