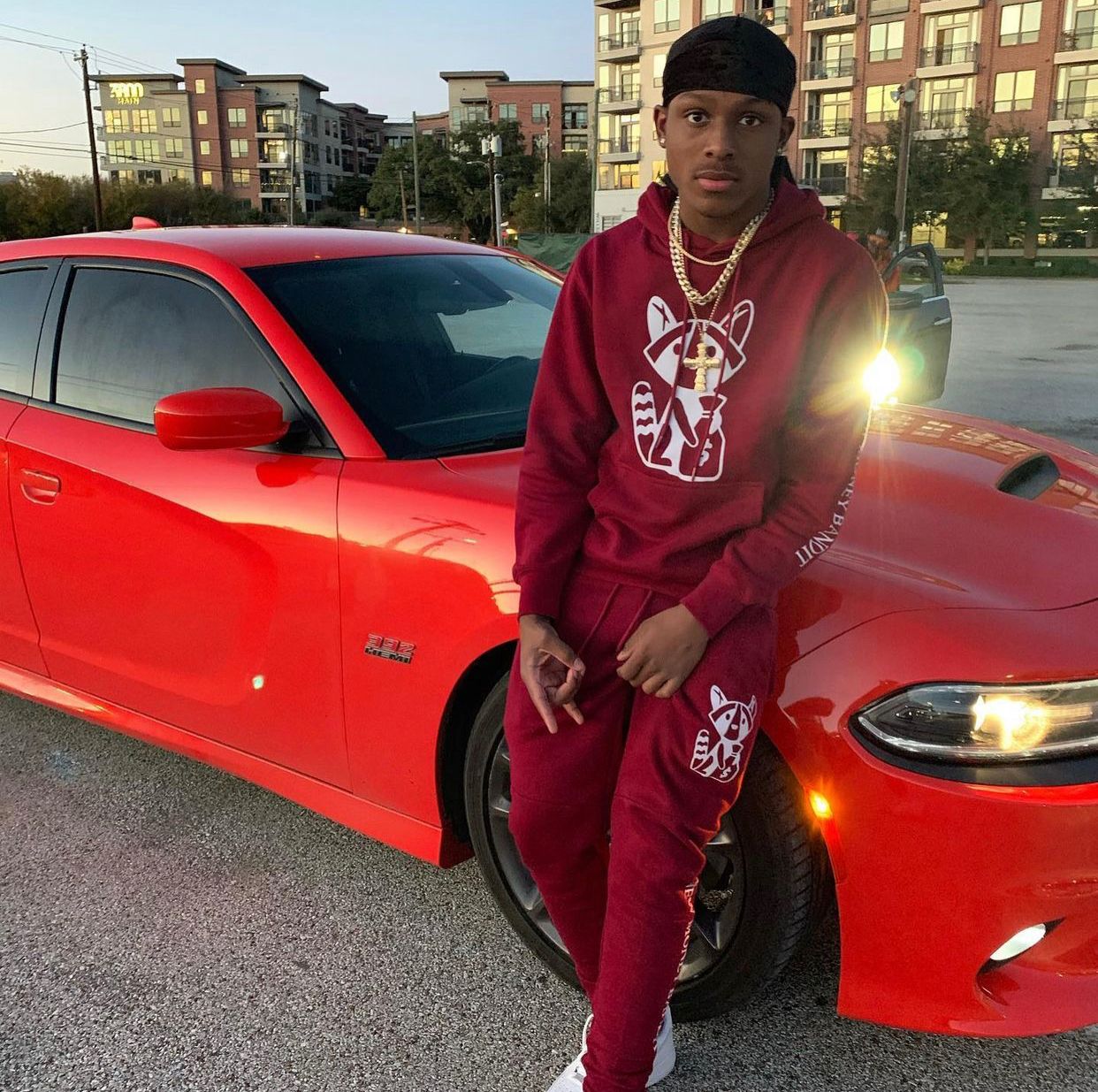 Are you a Hip-hop singer or fan? Hip-hop music is booming and taking the world by storm.

James Kelley Jr., known professionally as Lil Nunni Nunni is a gifted singer in the Hip-hop genre. He was born in Houston, TX, on the 10th of July 2003.

Initially, this singer was a rapper. However, after going to prison, his mother discovered that he was gifted with rhythm and able to deliver almost complete verses effortlessly on the microphone. She quickly put him on the stage at the age of four.

His music speaks as an artist mature beyond his years because of his upbringing in Hiram Clarke, Houston. At the age of 5, he lost his father to a prison cell and raised his mother as a single parent.

Lil Nunni went to high school and graduated. This graduation became one of his most outstanding achievements since not many black boys graduated.

Besides singing, Lil Nunni is also a songwriter, actor, and entrepreneur. He has his clothing brand “ New Money Bandit.” One of the most complex subjects that Lil Nunni has ever written about was a song about science for a project at school, but the teacher made sure he could write a song, so he had no reason not to do his task.

Lil Nunni thrives because of perfecting his craft day by day. This persistence has made him become an expert and be an excellent example to his fans. Additionally, it has taught him the value of success and given him the necessary experience he requires for him to scale.

Lil Nunni’s greatest inspiration is his music. He is set to release his new album dubbed “The Hood Virus.” This album is going to rock and is unique. It is one that you can not miss out on. The exact date for dropping will be out soon, no more than three months away.

Over the years, he could tell compelling stories in his written music, making his songs stand out. The song “Draco Effect” had a soul-stricken anthem effect for Houston, which can be found on his album, “Influenced.” There was a Raw lyricism and aptly melodic in that album, which brought excitement for what’s to come. Other hot singles caught the industry’s attention, like “Hit’em All” and ‘Keep It P.”

Are you a startup in the music industry looking forward to disrupting your industry. You can follow in Lil Nunni’s footsteps. Be passionate about the things you do. Be persistent in your craft and be patient with the results. Sometimes and those times are many, success does not come overnight. It takes hard work and toil. Success does not just happen; you create it.

To Lil Nunni, it is just the beginning. He is planning to produce hits that will break him. And guess what he is already making headlines in the industry. For the latest updates on Lil Nunni, visit his official website and follow him on Instagram.

Dealing with challenges: How artist REMIRAY made a name for himself in the music industry