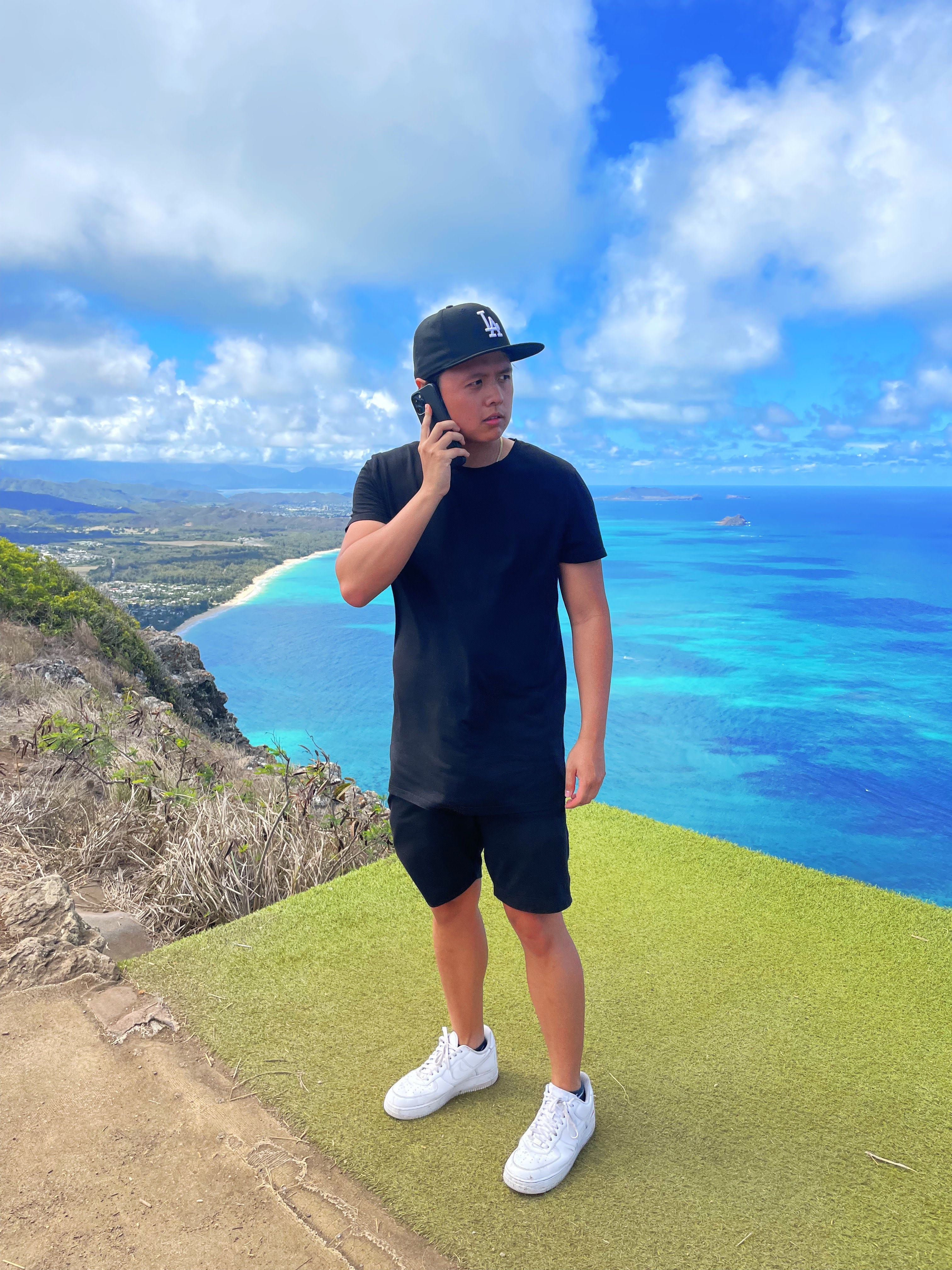 Daniel Lin got his start in the music industry at the young age of 18, performing as a DJ at college parties while at the University of California, Davis. While there, he threw college shows with top artists like The Chainsmokers, Alan Walker, and Gryffin. Since then, Lin has held various roles across the music industry, learning the tricks of the trade along the way.

By working at a variety of positions including event ticketing and event promoter of the world’s biggest festivals hosted by Insomniac Events, Lin has grown his expertise and established himself in the music industry.

With his experience in the industry paired with his natural talent, he started Enforce Records, LLC in 2019 when he was only 23. In just 2 years after starting the label, they have released artists from over 20 countries around the globe including over 400 singers, songwriters, and producers. Enforce Records has already clocked over 200 million audio streams in the short 2-year history of the label, with millions more streams to come in the coming years. Some of the notable artists signed to Enforce Records include Jaxx & Vega, Arc North, Dirty Palm, Anikdote, EQRIC, Distrion, and hundreds more talented artists globally.

Looking into the future, Daniel has the dream to make dance music that connects with the heart and soul of fans everywhere. He wants to put out dance music that is around forever and is played at festivals all over the world. Each day, Enforce Records hears from fans all over who stress how important the music is in their lives and how it helps them cope with the challenges they face each day. Recently, Lin co-wrote a chill house song with Ducka Shan titled, “Touching Me”, which has over 200,000 streams on Spotify already.

When it comes to Enforce Records specifically, Daniel has some solid goals and vision for where he thinks the label is heading. He states:

“Our next step is to create mainstream dance music that hits the charts worldwide. We have the next 100,000+ songs all planned out.”

Daniel indicates that Spotify has created a platform that has completely changed the way independent labels can market their music worldwide using social media. It’s no doubt that Daniel Lin and Enforce Records will continue to capitalize from the modern developments in the music industry, and you can stay up-to-date with Lin and hear about his latest projects by following him on Instagram.

You can also follow his record label on socials: