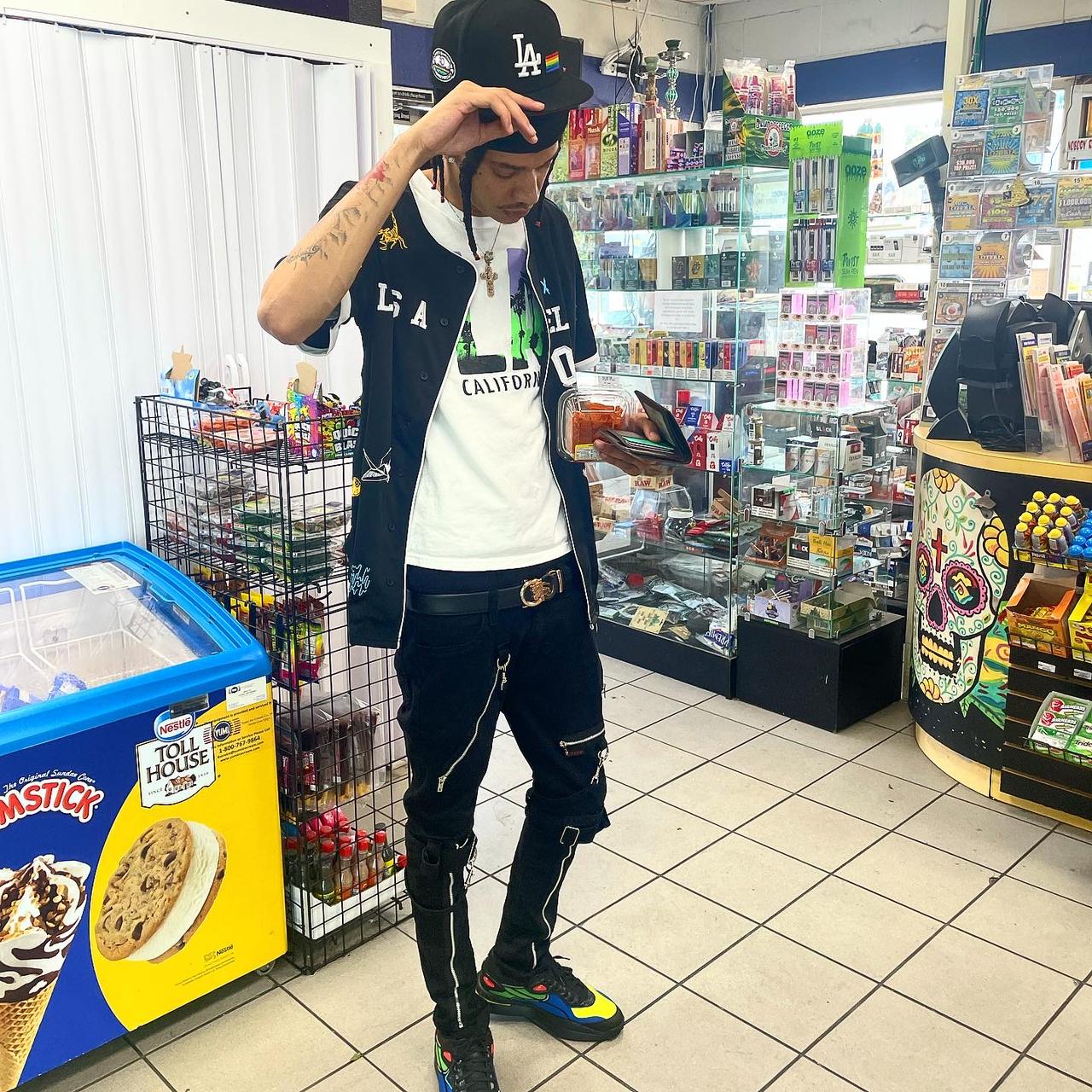 They say that working hard and being the best in your craft is the only way to achieve success and LilTonyRose exemplifies it. Anthony Meza Rose, popularly known as LilTonyRose is the rising rapper, singer, and songwriter who is on a mission to touch the world with his captivating singles. By writing all the musical compositions himself, the American star stands out amid the mainstream Pop and R&B artists. With diligent efforts, LilTonyRose continues to be a rising force in several genres including R&B, Hip Hop, and Soul.

Born on 5th September 1997, in Port Arthur in Texas, the American artist began his musical journey in the year 2018. After releasing two discographies named “The King Of Love” and the “The Rap Therapist” and one EP named “A Love Story EP 1”, LilTonyRose is set to get the prize and nothing can stop him till he gets it. As an expertise lyricist and realistic storyteller, he is already rising to fame and gathering everyone’s attention. When LilTonyRose was asked about his success, he said, “ I just want to touch everyone’s soul with my talent. My art allows me to make a positive impact on everyone’s lives and I will continue to do that.”

LilTonyRose, one of the most loved songwriters has already been featured on OntharizeMag. His single “Ride” grabbed everyone’s attention, making it the fan’s first choice. Other singles titled, “ The Chronicles”, “Tales of Jahayra”, and “God’s Plan” stirred the audience’s soul. With views of 156K, 136K, and 23K respectively, the three singles gained recognition among the fans. Driven by the passion to make his unique imprint in the musical industry and stir the soul of the audience with his singles, LilTonyRose’s vocals incorporated seamlessly within R&B and Hip Hop.

Manifesting a catchy and melodic tune in singles such as “Ride”, LilTonyRose gained a wide fanbase in Mexico city. The American Star’s single titled “The Chronicles” gained the title of the artist’s most popular and most viewed video. The vivid storytelling about the conflicting and yet intriguing nature of life’s many realities makes the single everyone’s favorite. With the single, “Blessed By The Holy”, LilTonyRose offers a diverse outlook into his craft, focusing on soulful and spiritual aspects of his life.

Rod Wave and Sade are LilTonyRose’s primary inspirations who inspire the artist to be a better version of himself.  With his growth and development, the artist continues to elevate his business “ LilTonyRose Entertainment LLC” by expanding its base with each release. With his zeal to achieve greatness, we all know that LilTonyRose will continue to remain at the pinnacle of success and achieve everything he desires.

Rahul Joshi on Fire, Giving Tips for Body Building on His Social Media for Free