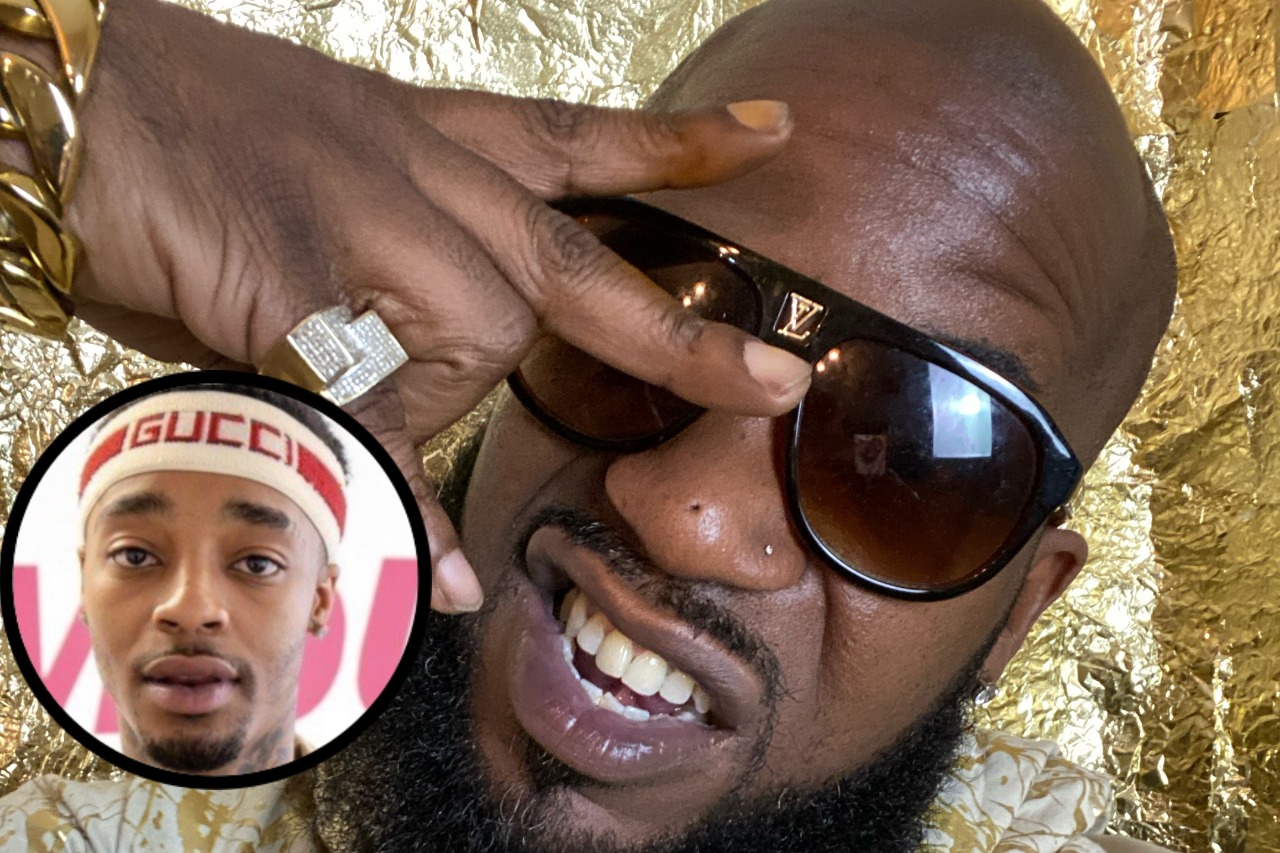 It’s a rare feat to hit a million views on YouTube, let alone 8 million, but YouTube celebrity/rapper Lionel B reached that amount in less than 3 years of uploading his viral video on his channel The Lionel B Show. Born as Lionel Barnes, and famously known as Lionel B, one of the top celebrity YouTubers on the platform, his channel has accumulated over 90 million views and over 353,000 subscribers. Lionel B is a rare internet sensation, that only larger channels can reach his amounts of views.

FlightReacts another successful Youtuber’s most viewed video on his channel has 8.4 million, with millions of subscribers. For Lionel B to trail right behind him for the most viewed video is nothing short of amazing. Not only is he a famous YouTuber, he’s also a top Billboard charting rap artist as well. Having worked with Ja Rule, Krayzie Bone, and Papoose, Lionel B is offering so many surprising elements to the entertainment industry beyond YouTube. He recently developed a new reality show which is in production by a major television network, the star revealed.

His large billboard for his hit single “Shawty Go Low” was recently displayed in the center of Times Square and his friends captured the special moment.

He recently signed several deals this year for film, television, as well as other business ventures, he plans on revealing soon. Successful entrepreneurs such as Lionel B, would rather reach high levels in silence, versus making announcements ahead of time. That’s been his motto since he was a young child. Lionel B has a slew of new amazing tracks he plans on releasing in the next few months. One of his standout upcoming songs features none other than Bone Thugs N Harmony group member Krayzie Bone. The two collaborated on the Nate Dogg inspired song “Don’t Fold” where Lionel B gives a convincing Nate Dogg sound alike hook. The song is infectious and sure to be the YouTube stars next hit single.

When he’s not accumulating millions of views or running his entertainment company, Lionel B enjoys spending time with his children and his two pet Bullys named Cardi B and Stunna. The single father of 4, exemplifies amazing fatherhood while still being a top entertainer. He’s groomed and trained his 16 year old son Lionel Barnes Jr. to be a top music producer as well, as the young icon is destined to follow in his famous father’s footsteps. The former owner of the popular publication 50Fifty Magazine, Lionel B has been in many arenas within the entertainment industry and achieved a lot in the process. His triumph on YouTube puts him into the spotlight as one of the fastest growing channels on the platform, amassing a following of over 353,000 subscribers.

Related Topics:Lionel B
Up Next