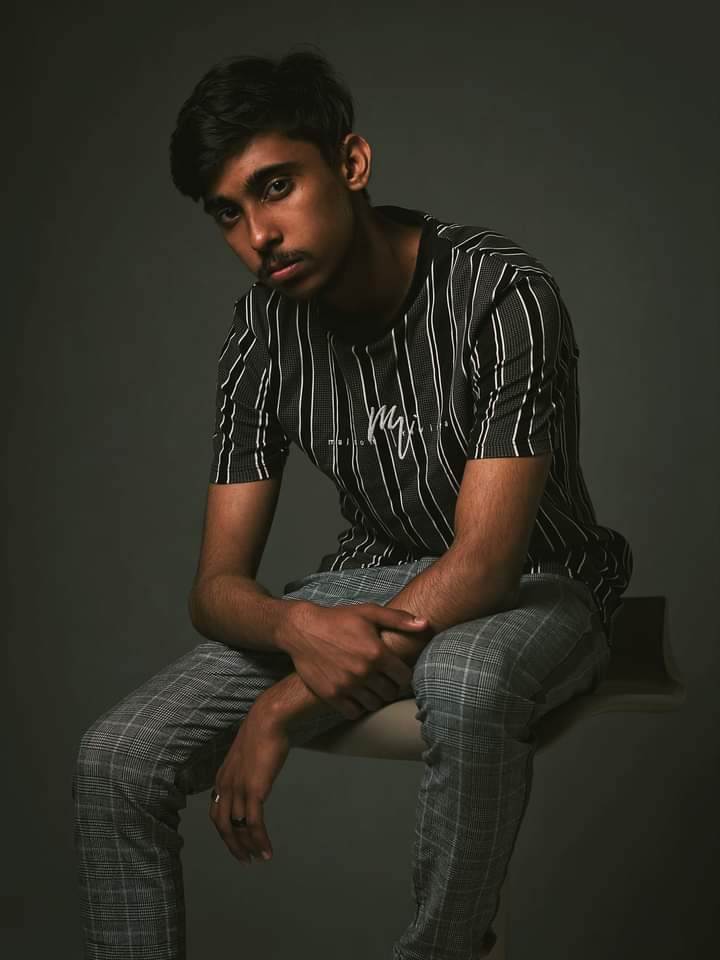 Born and raised in Karachi for 14 years, Meeran comes from an extremely middle-class family where he was always taught to excel at school and get As. However, Meeran’s ambition was much bigger than that. Being a passionate debater and an absolute prodigy at Model UN’s from a young age, his hardwork and dedication paid off after he represented his homeland Pakistan at London International Model UN, largest Model UN of Europe. He was the part of India-Pakistan Bilateral Talks Committee where he debated with fellow delegates for 3 days. He was given the Best Delegate Award which helped him become the centre of Pakistan ’s social media attention for months.

“A lot of people said to me not to take part in Model UN’s as it disrupts your education. In Year 8, my school saw me as an incompetent candidate to study for the science subjects for the O-level exams. Thankfully, I gave my O-level exams in UK where I secured all As and A*s in all three sciences.”– Meeran

He was also featured in “Luton Today” for his outstanding performance in O-level exams. Apart from his academic and Model UN achievements, Meeran is a big supporter of raising mental health awareness. Due to his harsh childhood experiences, he believes schools and higher education institutions should provide access to mental health counselling to students and staff for free.

“Mental Health shouldn’t be compromised upon. Suicide rates are high in adolescents and I believe in enforcing strict measures at schools, universities and workplaces for teenagers in order to protect them from neurological disorders. We need more family rehabilitation programs too. ” – Meeran

Meeran is currently working on his book: “Pounds Over Neurons”, a book in which he will enlighten us about his experiences working as an O-level Tutor in London and working as a Warehouse Operative at Amazon. He wants to delve deeper into the link between entrepreneurship and work life when it comes to depression, stress and suicide. This book will take a very unique angle towards the issue of mental health and its origin for some people.

“I will take at least 7 -8 months before I release the book to public. However, one thing I know for sure is it will be worth your time. I hope I don’t get demotivated half way through the process.” – Meeran.

You can learn about more Muhammad Meeran Khalsai using this links –