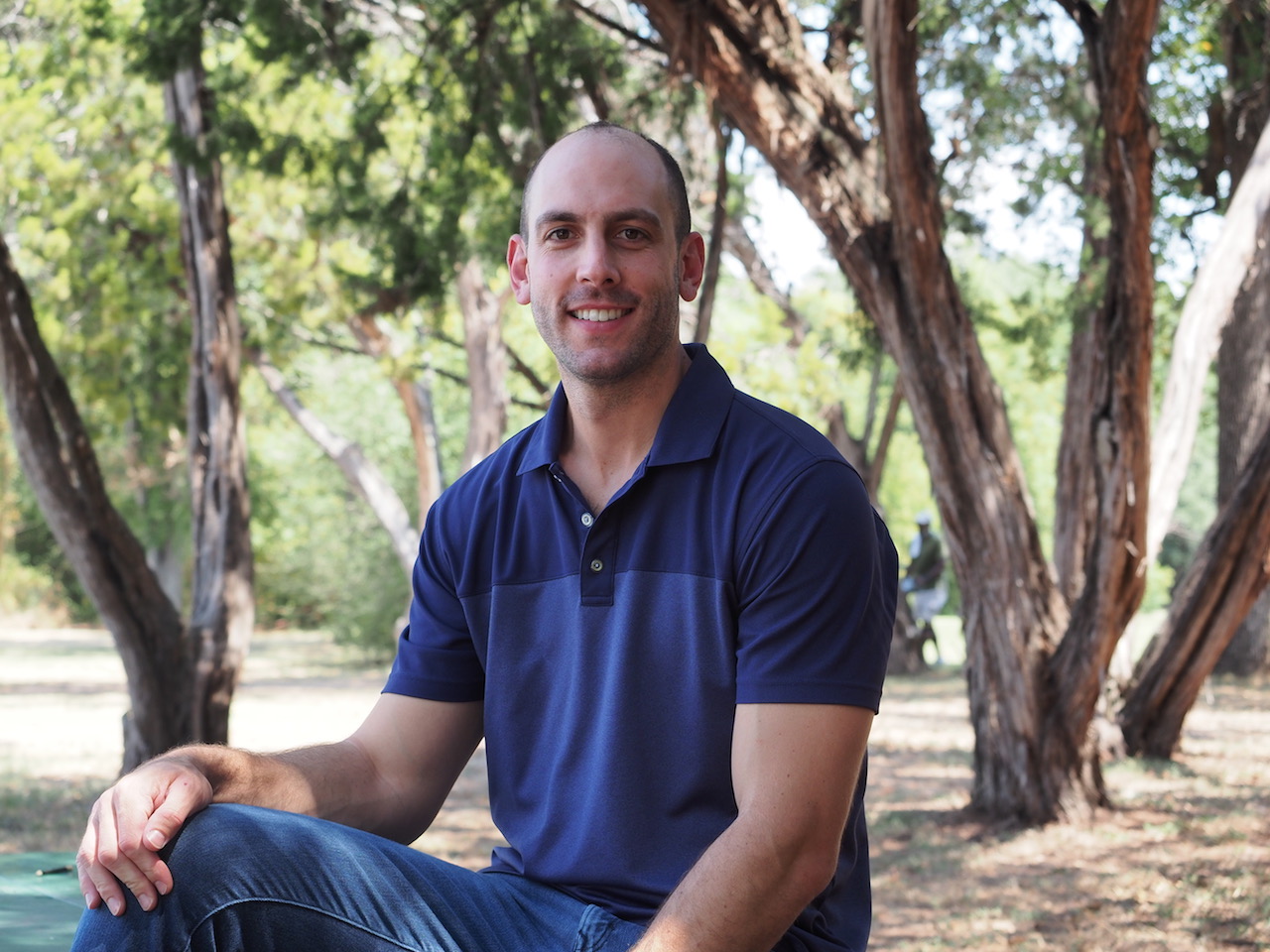 AUSTIN, Texas — It’s no secret that the real estate and housing market in Austin can be frustrating, now more than ever. With skyrocketing prices and traffic congestion, young professionals looking to set up camp in the music capital of Texas need as much guidance as possible.

Ian Grossman, a local Austin realtor has built up a strong following on TikTok, shedding light on Austin’s frustrating housing market, by injecting some comedic relief into his videos. Grossman’s videos have attracted inquiries from users across the country asking him about tips for moving to the capital city.

“I feel like it’s the only way to stay positive in the current state of the market,” Grossman told KVUE News. “I think what opened all of the Realtors’ eyes was there was a listing in Brushy Creek up near Round Rock. I think the total was 97 offers. I want to say it sold for over $200,000 the asking price,” he continued.

But Austin’s overwhelming market for setting up shop has unfortunately pushed Grossman’s clients further out, to neighboring cities such as San Marcos, New Braunfels, and even so far out as Pflugerville.

In 2019, Austin ranked #14 nationally, for the worst traffic in the U.S., and #180 globally, according to a 2019 report by TomTom (yes, they still exist). In the report, TomTom revealed that Austinites spend an average of 25% more time stuck in traffic than other drivers, with the best time to be on the roads in Austin was Christmas Day.

But he said he’s had some clients that have felt no choice but to branch out to other neighboring cities of Austin due to the overwhelming market.

On Wednesday, the Austin-Round Rock area was ranked as the No. 2 emerging market in the U.S., according to The Wall Street Journal and Realtor.com’s new housing index. The new Index analyzes a combination of housing market data, economic vitality and lifestyle metrics to rank emerging housing markets “that offer a quality of life and are expected to see future home appreciation,” according to KVUE News.

“Our emerging housing markets list is another example of how different housing markets are being shaped by people using remote work flexibility to relocate to less urban locales,” said Danielle Hale, chief economist at Realtor.com. “With outperforming local economies and many small businesses, these areas offer locals a great quality of life that is drawing new residents in.”

Disrupt Magazine reached out to Grossman, curious as to how TikTok has continued to serve he and his client’s interest:

“The organic reach on TikTok is unlike any other social media platform out there,” Grossman told Disrupt. “You can have zero followers and get thousands, if not millions of views on a video.  I see TikTok as an opportunity to reach the largest, most diverse audience and share my knowledge and experiences about Real Estate.”

However, it’s not as easy as it seems, Grossman pointed out. “If I don’t plan ahead, it can sometimes be tough to find the time to create a lot of content,” he explained. “I’m very active on Instagram and YouTube, so adding another platform into the mix can take some time to get used to. TikTok is also very centered around ‘trends,’ so I find myself consuming a lot of videos which then lead to ideas of my own.”

So, if you’re considering a move out to Austin, Texas, Grossman’s video may be for you:

“I love making people laugh, and I get a lot of feedback that people find my videos funny,” Grossman emphasized.

“The best part is that they’re also educational so people are learning about buying/selling a home or what it’s like in the Austin Real Estate market.  I also love that it provides me with a creative outlet to be myself in an industry that can often have a reputation of being formal, salesy, and uptight.”

Claudienne Hibbert Smith Had A Rough Start To Life And Education, But Was Able To Turn It Around Due To A New Positive Mindset. Find Out More Below.