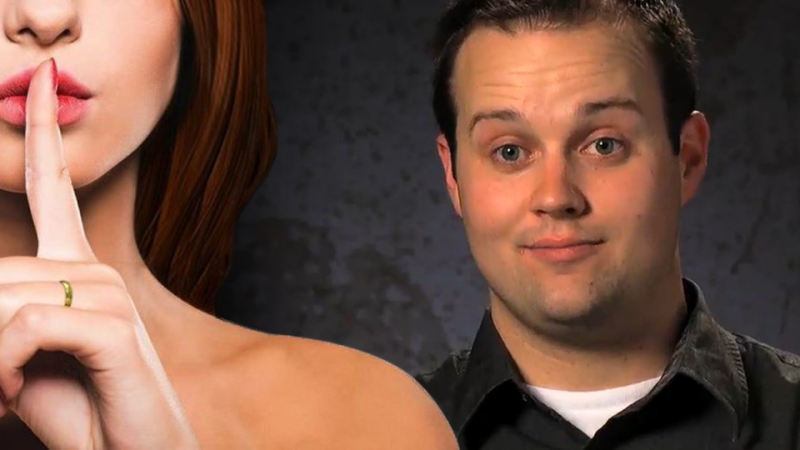 ARKANSAS —  On Friday, former reality TV star, Joshua Duggar pleaded “not guilty” to federal charges involving the possession of child pornography, according to the U.S. Attorney’s Office in the Western District of Arkansas. He appeared via video conference in federal court.

Duggar, 33, was arrested in Arkansas on Thursday, according to a statement made by the US attorney’s office. The former TV reality star is best known for his roles on the reality TV series “19 Kids and Counting” and “Counting On.”

According to the U.S. attorney’s office, Duggar allegedly downloaded material that depicted the sexual abuse of children under the age of 12, which references an alleged possession of said material back in May 2019.

Child Pornography Not Protected Under the First Amendment

“Child pornography” is a form of child sexual exploitation, which under federal law, is defined as “any visual depiction of sexually explicit conduct involving a minor (persons less than 18 years old). Images of child pornography are also considered to be child sexual abuse images, and each child involved in the production, distribution, importation, reception, or possession is a victim of sexual abuse.

Federal law prohibits the production, distribution, importation, reception, or possession of any image of child pornography, as the mere involvement depicts a record of a crime —  to which the minor or child is too young to appreciate, or understand the consequences of their conduct. Such conduct has the tendency to create substantial harm and damage to the child throughout life.

“We intend to defend this case aggressively and thoroughly. In this country, no one can stop prosecutors from charging a crime. But when you’re accused, you can fight back in the courtroom — and that is exactly what Josh intends to do,” Duggar’s attorneys Justin Gelfand, Travis W. Story and Greg Payne said in an email to CNN Friday.

Unfortunately, this is not the first time Duggar has made headlines, especially when it comes to disturbing allegations.

Back in May 2015, TLC cancelled the reality TV show after reports surfaced that Duggar allegedly molested girls when he was a teenager. Duggar apologized for his wrongdoing after a 2006 police report revealed that he had been investigated as a teen for inappropriately touching five underage girls.

Shockingly, two of the victims were his sisters, Jill, 29, and Jessa, 28. However, Duggar was never charged in relation to those allegations.

In August of the same year, the reality TV star admitted that he had used the (now fallen) dating site Ashley Madison, a website designed to help married people cheat on their spouses, after his name was released as part of the company’s data breach, according to a report by Gawker.

“I have been the biggest hypocrite ever,” Duggar said in a statement on the Duggar website. “While espousing faith and family values, I have secretly over the last several years been viewing pornography on the internet and this became a secret addiction and I became unfaithful to my wife. I am so ashamed of the double life that I have been living and am grieved for the hurt, pain and disgrace my sin has caused my wife and family, and most of all Jesus and all those who profess faith in Him.”

Josh ultimately confessed to having a pornography addiction and cheating on wife Anna Duggar in an apologetic statement on the Duggar family website.

In September 2019, Duggar was facing a real estate lawsuit, with claims of “quiet title” and breaching a contract, according to court records reviewed by Disrupt Magazine.

“We appreciate your continued prayers for our family at this time. The accusations brought against Joshua today are very serious. It is our prayer that the truth, no matter what it is, will come to light, and that this will all be resolved in a timely manner. We love Josh and Anna and continue to pray for their family,” they said.

Sadly, news of Duggar’s arrest comes days after his wife, Anna, 32, announced that she and Josh were expecting a baby girl, their seventh child together.

Duggar is set to appear in court again on May 5 for a detention hearing. The trial is currently scheduled for July 6, Judge Erin Wiedemann said.

For more of Andrew’s work, read his latest legal piece “Down to the A: U.S. Supreme Court Decision Gives Hope to Hundreds of Thousands of Immigrants Facing Defective Immigration Proceedings.”

Down to the “A”: U.S. Supreme Court Decision Gives Hope to Hundreds of Thousands of Immigrants Facing Defective Immigration Proceedings