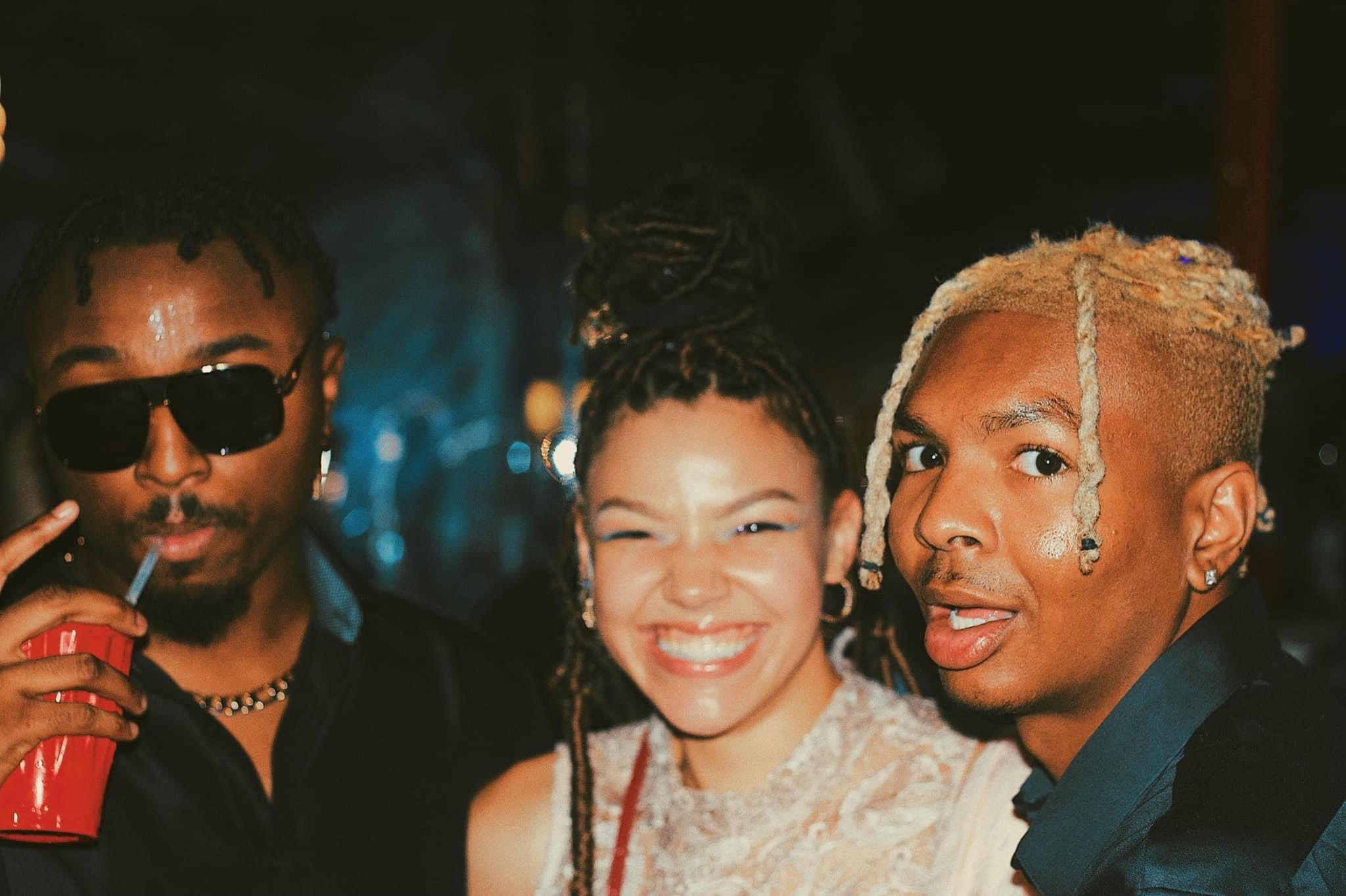 I had the privilege of attending the grand opening of the Loyalty Ultra Lounge in Randallstown, Maryland. There are plenty of clubs and lounges in the Baltimore area, but there really isn’t anything built with influencers in mind. Loyalty Ultra Lounge fancies itself “the quintessential spot for professionals, creatives, and of course the sexy.” It’s a place to network and to “expand your social wealth.” And after spending a night there, I would have to agree.

In a couple of hours at the lounge, I ran into multiple photographers who are moving and shaking in the local scene, even arranging a shoot with one. I also linked with a popular DJ in the area and another producer/engineer who introduced himself over drinks. The vibe was right as the lounge keeps the music and lighting at levels conducive to both fun and meaningful conversation.

The man of the hour was Imani Wright, a luminary talent and a selfless creative with the purpose of displaying an honest meaningful truth while utilizing his significant network to connect the like-minded. I’ve known Imani for a while and seeing his ascent has been dope because he’s done it the right way, brick by brick, purposefully, and by building alongside others as opposed to atop them. When I found out he was one of the people behind this venture, I was more than willing to attend.

The opening really felt like a red carpet affair. I took pictures out front of the Lounge’s visual display and was comped a few drinks, along with those who accompanied me. The VIP approach felt appropriate but not stuffy and delivered in a matter that made anyone look or feel better than the rest of the crowd. That can be a tough line to walk, so I always appreciate it when it’s done well. Actions speak louder than words and we very much continued to chill and buy drinks after our drink tickets ran their course which is a testament to the Loyalty Ultra Lounge having a dope vibe.

Loyalty Ultra Lounge says “Whether you’re looking for a great night out or a place to network, Loyalty Ultra Lounge generates that experience. Come with Purpose. Leave with Power.” I would have to agree entirely, and that is the only way I like to network these days. Everyone wants to “build” or wants your valuable time for free, but that isn’t always feasible, nor is going out with your friends when the work is piling up. So that being said, it’s nice to have a place in the Baltimore area where I can accomplish both tasks in the most meaningful way possible. Check out the Loyalty Ultra Lounge on Instagram and be sure to drop by when you’re in the area.

Starr Dawkins: The Greatest Florida Star Hit Who Made 400K Hits On Her First Song.

Tyrell Jackson Is Building Something Meaningful