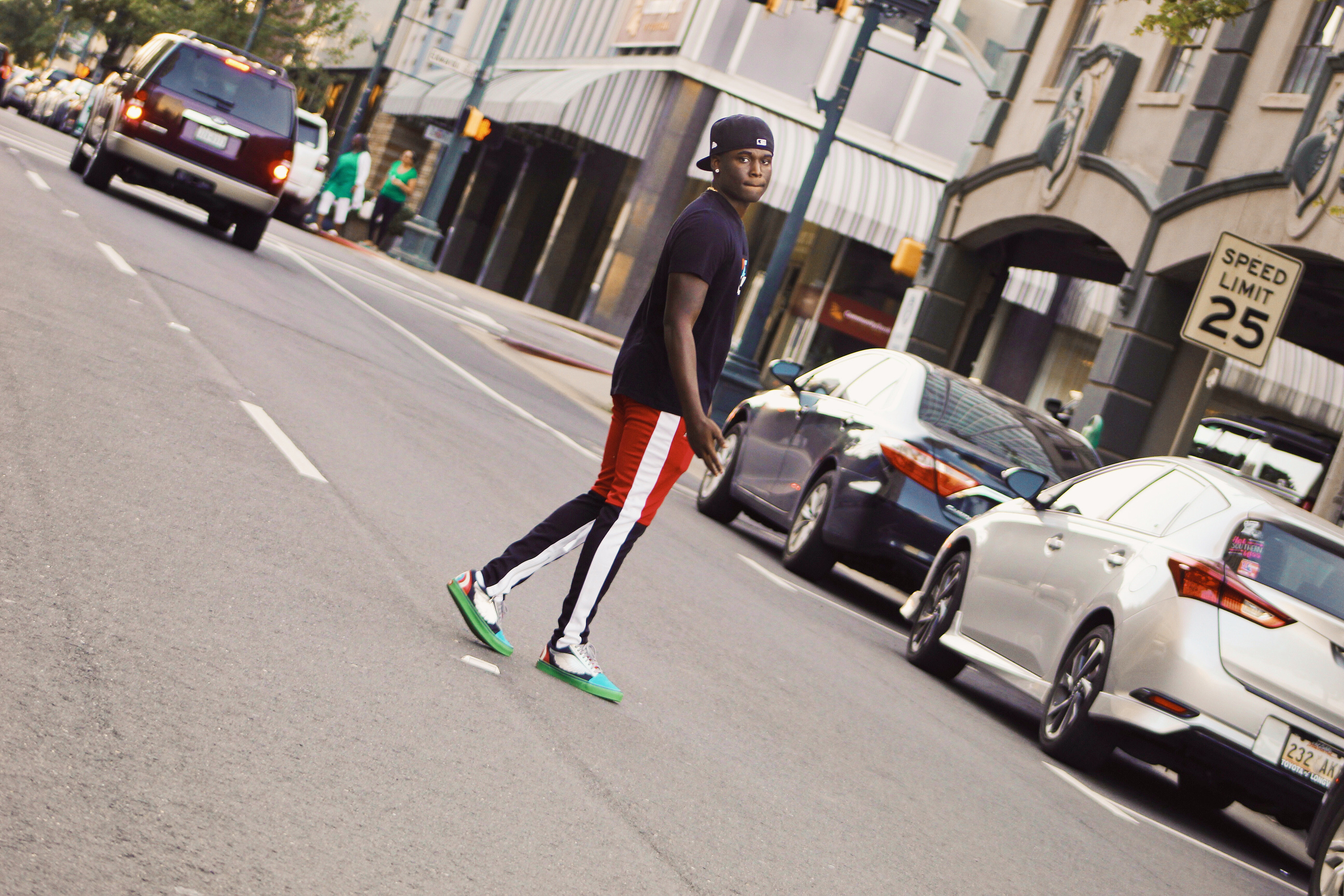 Buffate Coleman is 22 years old American artist, business person, former high school football champion, actor, and record producer who grew up in a small town Heflin, Louisiana. He was born on August 9, 1999, in Los Angeles California. Buffate Coleman is a rising artist who is paving way for himself in the music industry.

His real name is Buffate Ryfalle Coleman Jr. He is known to the masses for his music. He is known by the stage name ‘Buffate Coleman’.

Buffate Coleman is currently an independent artist with his label known as “777 Supremacy” founded in 2018. He is one of the famous music artists of America. His songs crossed over thousands of streams on the digital streaming platform you can think of such as Spotify, SoundCloud, and others. His music journey started during his senior year, Coleman wore number 7 for the Lakeside Warriors. Coleman only played his senior year for the Warriors and in that year he took the Football team to the playoffs for the first time in years. During that point, Coleman achieved the title because the favorite back within the state of Louisiana. He achieved many other accolades in only one year like Offensive MVP, All regional player, All offense 2nd team, and was an All American Nominee. Not only was Coleman drawing attention from his peers but also local newspapers and news stations also. Many colleges from Louisiana and surrounding states had their eyes on the young star and offered him scholarships to continue his football career, unfortunately, that wasn’t the plan God had for Coleman.

Quickly he discovered his passion for music. Coleman soon realized if he wanted to go further with his music career he would need to invest in himself so he built his first home studio where he would record the first single “This Ain’t The End.” Coleman quickly gained traction from “This ain’t the End” gaining over 5,000 followers on Instagram just after the first month of release. Coleman had other thriving platforms such as Youtube, Facebook, and Snapchat. Coleman’s popularity soon led to getting a shot to perform in front of thousands of people including The King Family, at the Battle of the Bands located at Southern University. The audience was very happy with Coleman’s leadership and authenticity.

This was just the beginning of Coleman’s rise…

Coleman had a passion for being a rapper from his childhood. He drew interest in becoming an artist from his grandmother, Mattie Coleman.

The private life of Buffate Coleman