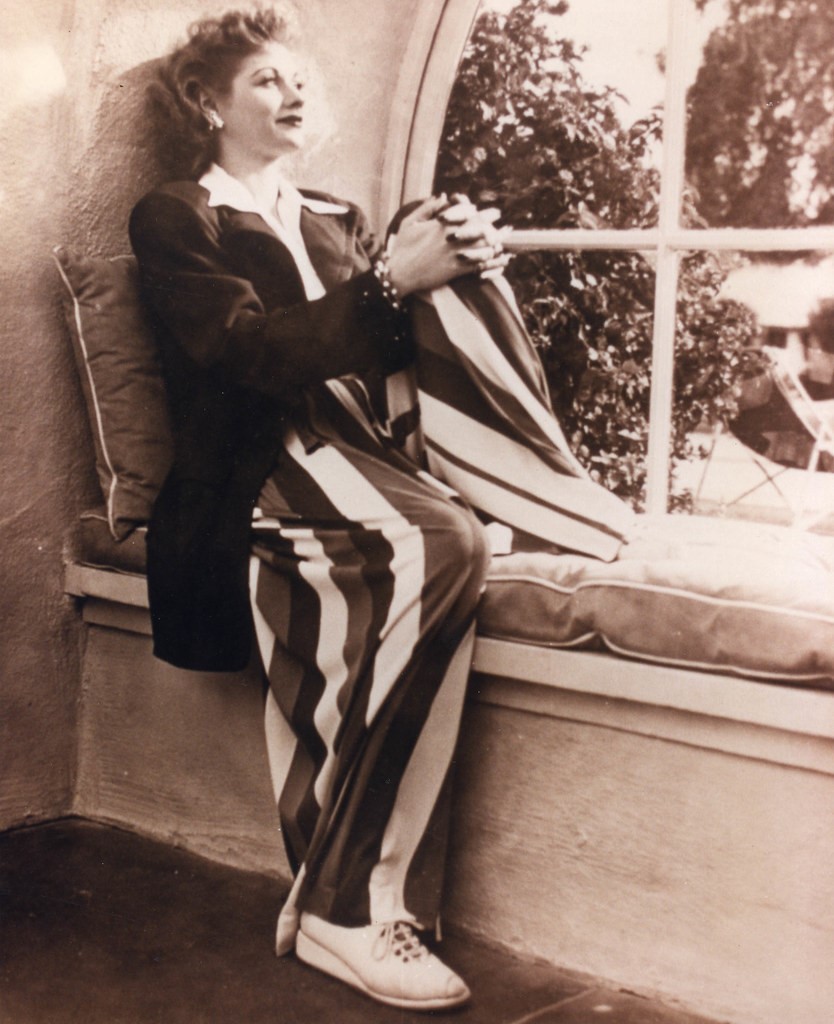 Lucille Ball’s former hideaway from Desi Arnaz now on the market. 1481 Fiesta In the El Mirador neighborhood of Palm Springs just went on the market. The home once owned by a close friend of Lucille Ball was her hideaway from her tumultuous relationship with her first husband Desi Arnaz. Located Near the once popular El Mirador hotel the home was a welcome respite from the soon to end marriage between the Lucille Ball and her husband. Arnaz was also a big-time gambler who — according to legend — won a piece of land in a poker game and then built a weekend home on top of it. The man they hired to design their Palm Springs oasis was someone who wasn’t allowed in the neighborhood. Palm Springs is well known for their mid century vibes. The neighborhood was originally referred to by P.T. Stevens, the builder of the famed El Mirador Hotel and developer of this tract of land as the Bel Desierto Neighborhood. The curious combination of Italian and Spanish did not sit too well with some members of the association so we went through a name change, identifying ourselves by the outstanding topographical landmark of the area: The El Mirador (meaning “watch tower”) bell tower.

I Love Lucy ran from 1951 until 1957. It was popular for the entirety of its run, won five Emmys, and continues to be regarded as one of the most influential programs in American history. Once again challenging the powers that be, Ball and Arnaz wrote her pregnancy with their second child into the show, making it the first television program to depict a pregnancy. Desilu Studios, which they founded to produce the show, was for a time the largest independent production company in the country, and it produced a number of shows besides I Love Lucy, including Mission: Impossible and the original Star Trek. I Love Lucy and its successor, The Lucy-Desi Comedy Hour, lovingly poked fun at married life in modern America; however, the underlying problems of the real-life marriage it was based on never went away. Ball filed for divorce in 1960 and bought out Arnaz’s share in Desilu two years later, becoming the first woman to run a major television studio. Though the divorce was reportedly contentious, and with rumors of alcohol abuse Lucille Ball would frequently visit the home in El Mirador to get away from then husband.

A completely enclosed property it is easy to see why Lucille Ball would feel safe here.

The very private property on a dead end went on the market this month and is listed for over a million dollars. There isn’t much information about anything else related to the property. Hopefully the new owners will appreciate the history of Palm Springs and its tiny part in the life of an American star.

Smart Buildings – The Pros of Investing in the Future