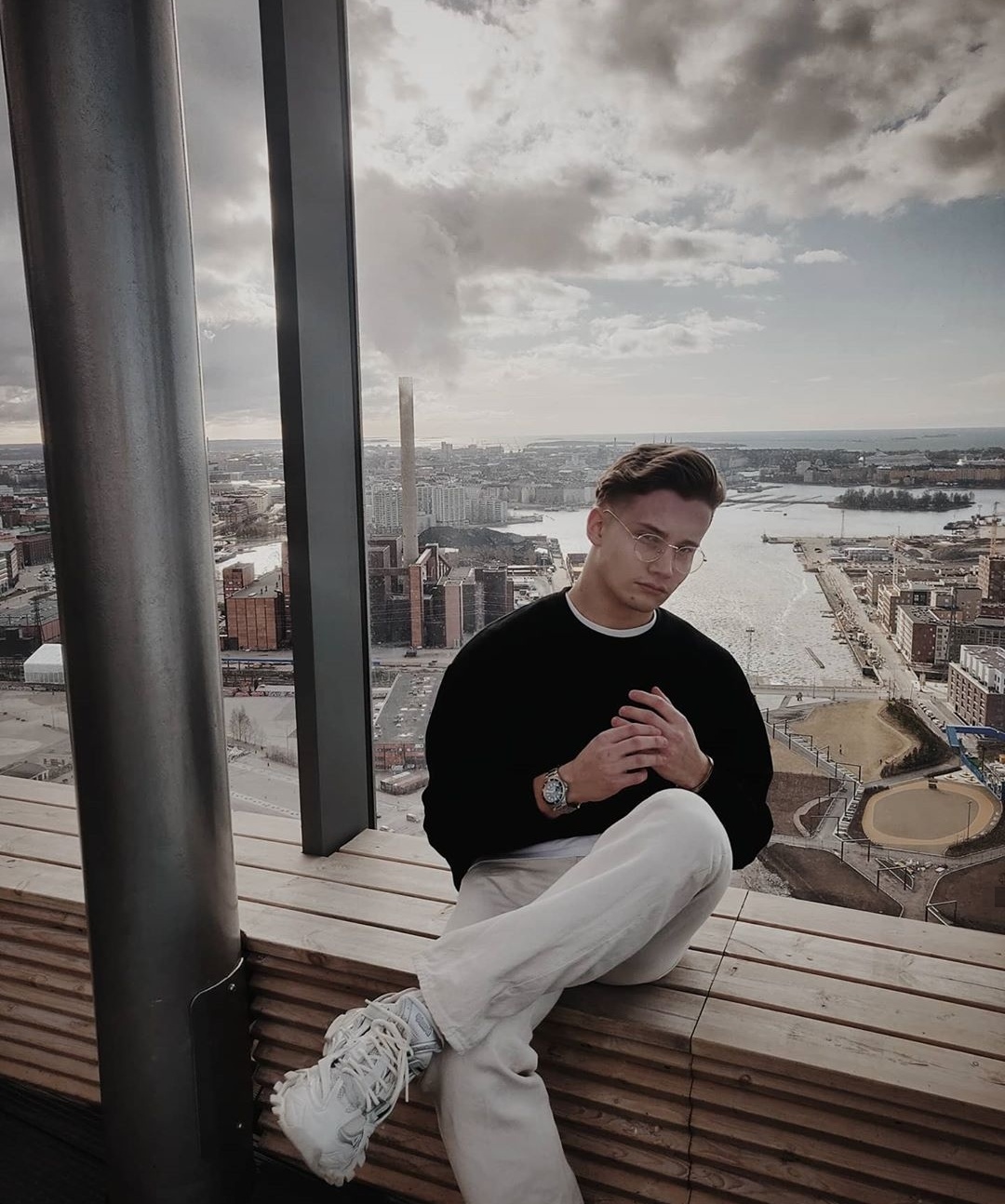 Most entrepreneurs and business owners in the 21st century have lofty goals and ambitions, which is great — but why do so many of them never reach them? One major issue that often goes unnoticed,  is identity. Most people fail to understand that what’s holding them back isn’t their drive or work ethic, it’s that they aren’t the person they need to become in order to succeed. Unable to identify this issue, they focus their energy on the wrong things and never get the results they desire.  However, there is one guy who knows exactly how to get the best out of people, helping them shift their identity and lead them down the path of success. Meet Luke Alexander.

Not Your Traditional Mindset Coach

Having been through the wringer himself, Luke knew what it was like to struggle as an entrepreneur. After 4 years of pursuing multiple ventures with nothing to show for it, he knew something had to change. The wealth of knowledge Luke amassed on his 4-year journey lead him to be the person he is today, more than equipped to lead those who find themselves in a similar spot. Now, Luke helps struggling entrepreneurs achieve their goals, by shifting their identities. Throughout his years of experience, what Luke learned is that the key to reaching your goals is becoming the person that’s worthy of achieving them.

Unlike your traditional mindset coach, Luke goes deep into the theory, the understanding, the systems, the exact habits, strategies, routines that are proven work and have the power to change your life fast. What a lot of entrepreneurs fail to realize, is that their business problems are simply their own personal problems manifesting in their business. “There are countless reasons why people fail in business – whether it be the fear of never succeeding, the false hope of a get rich quick scheme, failing to clearly identify goals or even just poor day to day habits” Alexander stated. All of the identity problems people face show up one way or another, and for entrepreneurs, it’s in their business.

What makes Luke different from your typical mindset coach it’s that he doesn’t just give you a piece of the pie – he gives you the whole thing “Mindset is a set of beliefs around a certain subject and are like a band-aid to the real problem which comes from deeper than that. Most people use the word mindset to basically describe a very surface-level attitude, which in its entirety is completely futile. You need to become someone else in order to move forward in life, not just think that a mindset will fix your problems.” Alexander said.

Now a well-established coach, Luke coaches his students primarily through his Facebook and Instagram accounts. Working 1-1 with his clients, he guarantees that he will work with you until your goal is reached – there are very few coaches who offer anything close to that. Being kind and giving in nature, Luke offers copious amounts of free content on his pages, as well as a book that has had resounding positive reviews.

With an exceptional track record, Luke’s client base and his impact will continue to grow, and he has no plans of slowing down. It’s no wonder he’s been able to grow such an audience so fast. If you want to learn more you can check him out on Instagram @antiflexer  or on Facebook @lukelxndr

From Broke To Private Jets With Multi-Millionaire Gabbo Cosentino