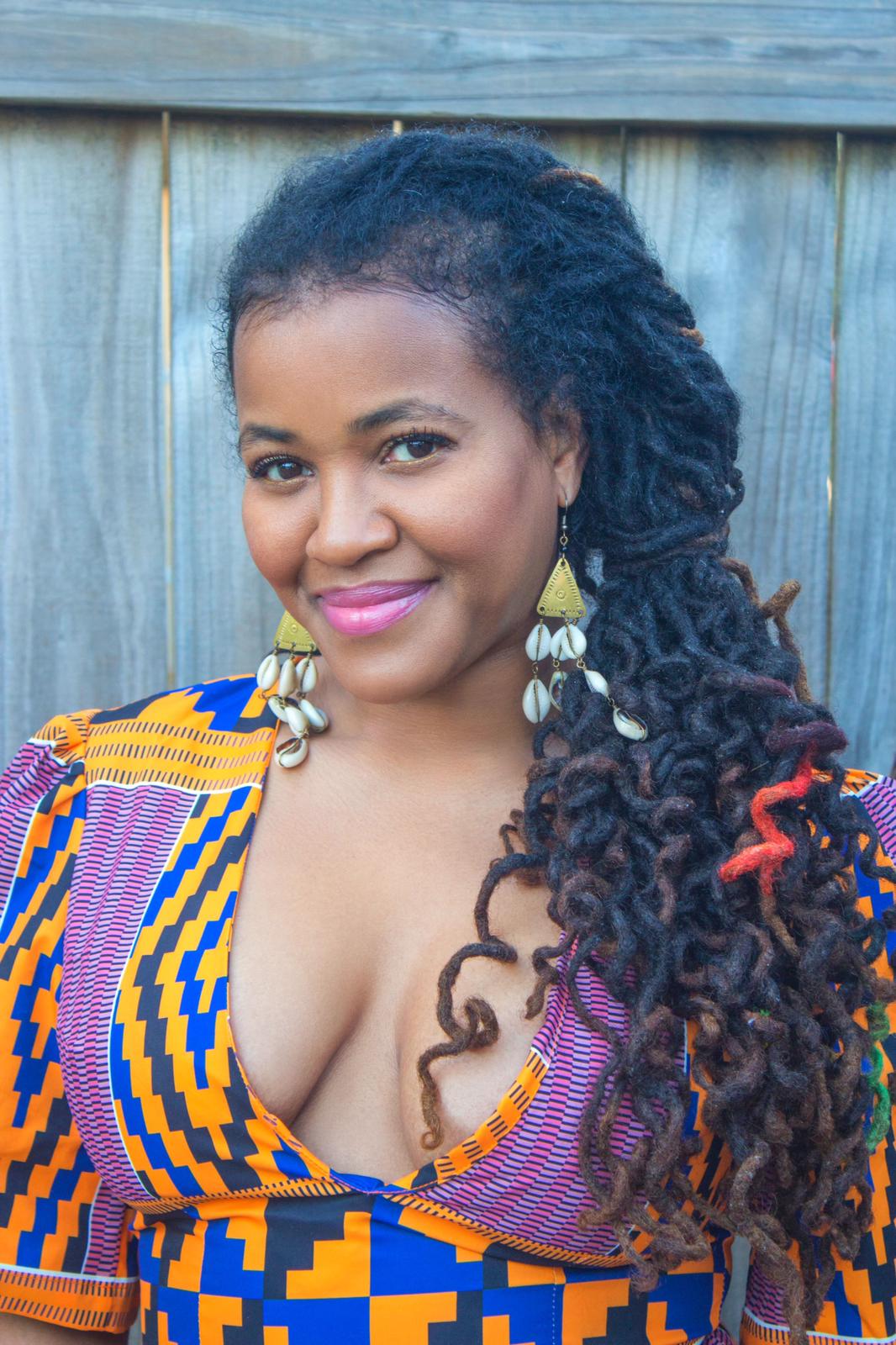 For four years, Lulu’s Holistics has been the go-to skincare brand for all things organic and natural. Started by the mother-and-daughter duo of Janet Frederick and Deannee Santiago, the company is focused on offering customers skincare products made of nothing but organic and fair trade ingredients. The pair have scaled things greatly since they started, and being transparent through that process has gained them the attention of over 400,000 followers.

Lulu’s Holistics began on a whim when Deannee posted about her mom’s homemade skincare products on Instagram. Janet, who is vegan, wanted to make her own products that included cruelty-free and organic products, and after people on Instagram saw that, they wanted the same for themselves. A day later, the pair had over 500 requests.

The mother and daughter took this in stride, and after eight months, expanded to include not only more products, but more employees and store locations. As of now, they currently have 30 employees and three physical store locations, with two in New York and one in Florida. The latter is also where the company itself is based, as well as where two of their warehouses are located.

For the future, the pair hope to open more locations around the world, including Canada, the United Kingdom, and Jamaica, as that’s where they have extra support from their audience. They’re currently in the works to open two new locations in New York—Queens and the Bronx specifically.

The Overall Benefits of All-Natural

The ingredients used in each of Lulu’s Holistics’ products are all 100% natural, meaning that not only is the environment not being negatively impacted through mass amounts of toxins from chemicals in commercial skincare products, but that clients are receiving great benefits for their skin. Without the use of parabens, preservatives, or chemicals, Janet and Deannee’s products leave the skin nourished, glowing, and smooth.

One of their best-sellers is their turmeric soap, made up of turmeric root powder, essential oils, and shea butter. Scents come in lavender, lemon, and unscented. The bar of soap itself is larger than the average one you’ll find at the store, making it the perfect choice for bigger families, or simply for those who want more out of a product.

Another of their popular products is their Body Conscious Butter, which is made with essential oils and raw yellow shea butter straight from Ghana. Their body butter is light, fluffy, and melts instantly when it comes in contact with the skin. Customers have raved about its benefits, which include reducing the sight of eczema, psoriasis, scars, discoloration, stretch marks, and more.

There are countless more Lulu’s Holistics products, ranging from those for hair care to those for intimate areas, and every single one of them leaves customers’ skin looking and feeling healthy. The best part is, not only are their products unisex, but they work for all ages. From babies to adults, the entire family can use Lulu’s skincare, so long as the peppermint, rosemary, and eucalyptus products are kept away from small children.

It’s no surprise that Lulu’s Holistics has come as far as it has; not only are their products incredible, but they have a strong social media presence that has earned them the support of hundreds of thousands of people. People love being able to see each soap or scrub getting hand made. It gives them insight into the business while also showing them the exact ingredients in each product.

The future of Lulu’s Holistics looks bright, and as they continue expanding their products and locations, one can only imagine what else they have in store for us. There have been talks of getting involved in the CBD and marijuana industries, and we wish the company all the best in their ventures.