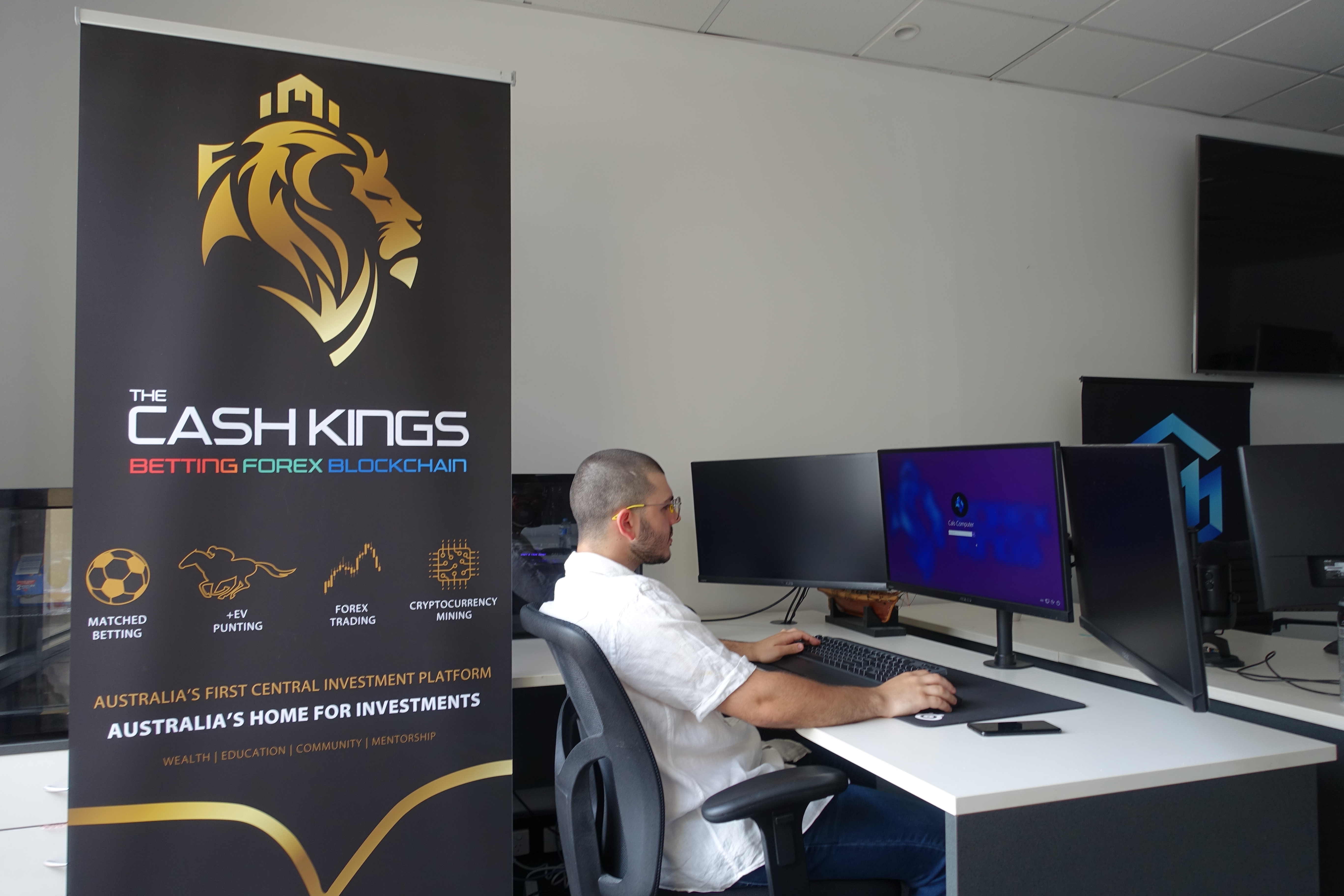 Success comes to those who follow through on their ideas. The Australian entrepreneur Evan Tsaboukos is a perfect example of someone who had an idea, tested it out and implemented it in order to help thousands of people reach financial independence. Evan began his career in sports investment years back. He had some massive gains early on, such as one month where he hit a $50,000 profit by inventing his own system for investment. When the money materialized, the entrepreneur knew he was on to something and decided to create his expert investment system called The Cash Kings to educate others.

Redefining the Rules of the Game Pays Better Than Playing Accordingly

Playing by the rules in life is a safe bet, but it’s not one that brings impressive returns on investment. Evan Tsaboukos started his first business when he was only 21 years old. He wanted to redefine the game because he knew that there was a better way of doing things. He started The Cash Kings, the first and only one of its kind investment platform in Australia specializing in handicapping-related investments.

“I want to educate people. They can choose what interests them most, whether that’s sports investment or Forex, or even Blockchain. I want to empower them to see a new reality and make decisions that can change their lives, some at a slim to no risk,” says Tsaboukos.

Taking a Day off Is Necessary When Running a Business

When business gets tough, as it naturally does for any entrepreneur, Evan Tsaboukos advocates for taking a day off. He believes that if an owner is dwelling on the same problem over and over again, they aren’t likely to find a solution. “Here’s what I do: I take a day or a few off. I do nothing at all that has to do with my company. I meditate, have fun, do something completely different. And then when I come back to it, I already know what my big picture looks like, and I can tackle that. Grinding too hard exhausts your brain and is counterproductive,” he shares.

He also emphasizes the importance of having enough time to spend with loved ones instead of working 24/7. Evan’s family serves as his biggest motivation. He has three sisters, a brother, and two parents counting on him. This is why he always tries to keep a level head and take any emotion out of his business.

No successful entrepreneur does it alone, even if that’s the idea that is often promoted on social media. Evan Tsaboukos believes that having the right team in place can make things a lot smoother and quicker. The Cash Kings currently has 15 employees, and they are working on automation as well, to take the grunt work out of the equation. Evan believes that having a determined team can really push a business to the next level.

There is always a better way of doing things than sticking to what society has preached for decades. Evan Tsaboukos, the Founder of The Cash Kings, is empowering people to do so and helping them embrace self-confidence and their beliefs in success. For more updates and news from the entrepreneur, follow him on Instagram.