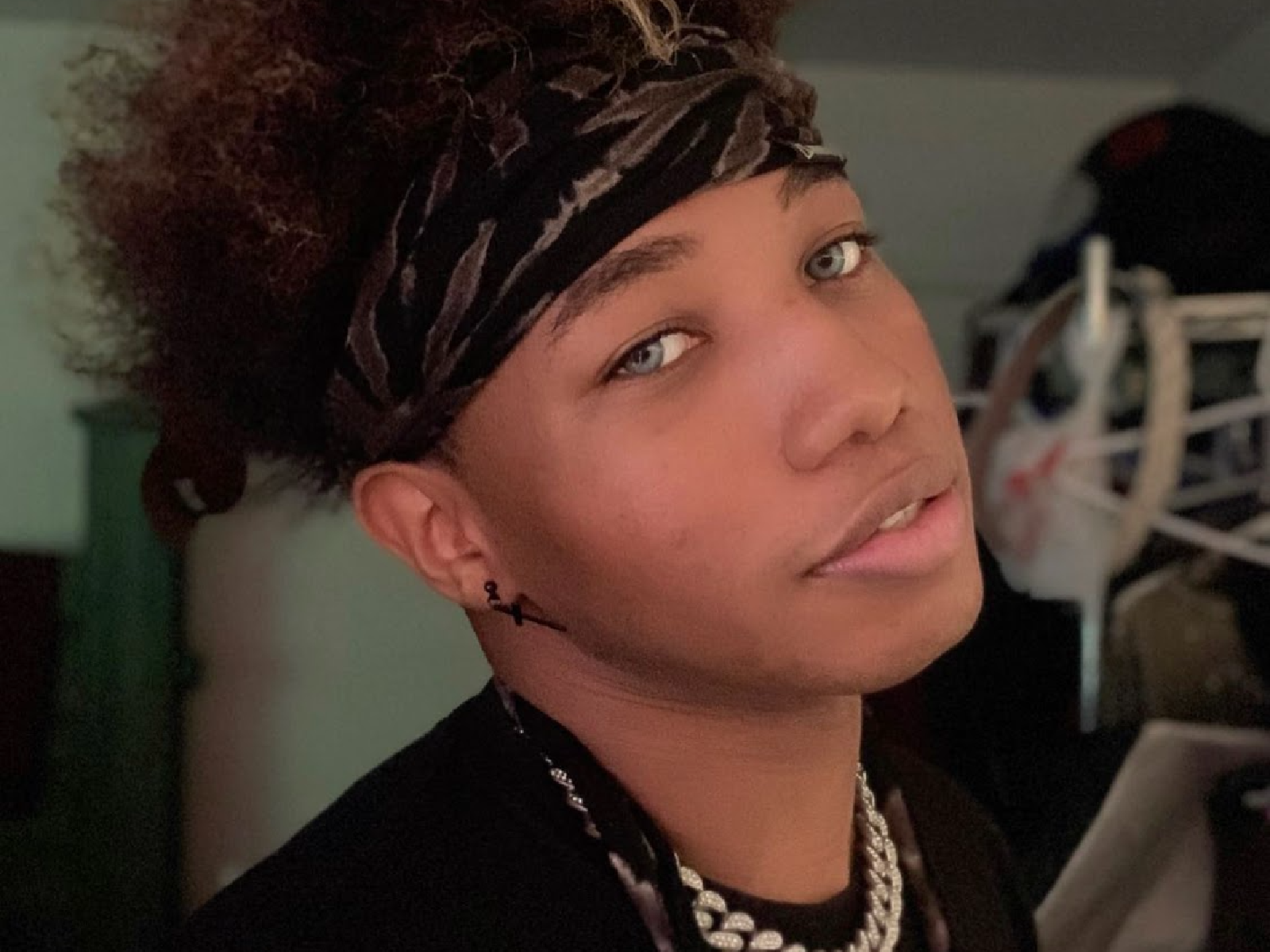 Influencer Maaleak Wilbur has successfully built his brand, created content that helped him work through independence, and has helped various big influencers or internet celebrities establish their brand as well. As a digital native and a veteran in the field, he presents the future of the industry.

Maaleak Wilbur is a youthful expert in Social Media Marketing. Despite his age, he already has more experience in multiple social media platforms and sees it as his advantage. With the exposure and knowledge he has, it has become a way of life for him.

He has more than eight years of experience in the social media influencer world and successfully handled multiple platforms throughout the years. Spanning from his childhood up to the present, Maaleak Wilbur has successfully built his brand on social media. While doing so, he has helped numerous famous influencers and sensational internet celebrities establish their brand.

Beyond creating content and managing the presence of other people, Maaleak Wilbur is also a public speaker who actively influences today’s youth. He is also a serial entrepreneur and investor that makes a living from investing on other platforms. Additionally, Maaleak manages a network of over 50 million followers across many platforms and helps upcoming influencers establish their brands and build an audience of their own.

When asked about the motivation to build his brand and continue changing lives, Maaleak Wilbur shares, “I wanted a platform where I can tell my own story and show today’s generation that they too can do anything they put their mind to and that they are not alone in this world.” In all that he does, may it be a social media marketing consultant, he proves how one can be a great role model to the youth and those of his peers in countless ways.

As interesting as his content, Maaleak Wilbur has a compelling anecdote that teaches a lot about life. Unlike most people his age, he grew up without parents or family support and had to learn how to earn things. At the early age of 4, he also saw over four different foster homes, three different residential homes, other groups of households and benefited from the Witness Protection Program (WITSEC). Relying on no other people but himself allowed his growth and fostered his love for hobbies. Despite the circumstances, he provided for himself and graduated with high honors.

At the age of 12, he established a gaming fanbase of over 30,000 Youtube subscribers, although later on had to start from scratch due to the complications of unstable living. However, the hardships did not stop Maaleak Wilbur from achieving his dreams. So, the following year, he gained 100 thousand followers for his personality and relationship advice from Facebook lives. In 2015, he also crowned a success in Instagram and Snapchat with over 120,000 followers.

Currently, he makes relatable and helpful content about the relationship or educational hacks. Maaleak has also been featured in numerous media outlets and is wowing the internet. He also celebrates his success by donating more than half of his profits to his supporters and people in need.

Maaleak Wilbur is celebrated throughout all platforms because of his care and the efforts he makes for his supporters. Additionally, he is the epitome of the underdog, standing out from the crowd to the top and still going strong, inspiring a network of over 1 million followers across all the social media accounts he handles.

addiRockART Creating Value for Others through Her Creativity