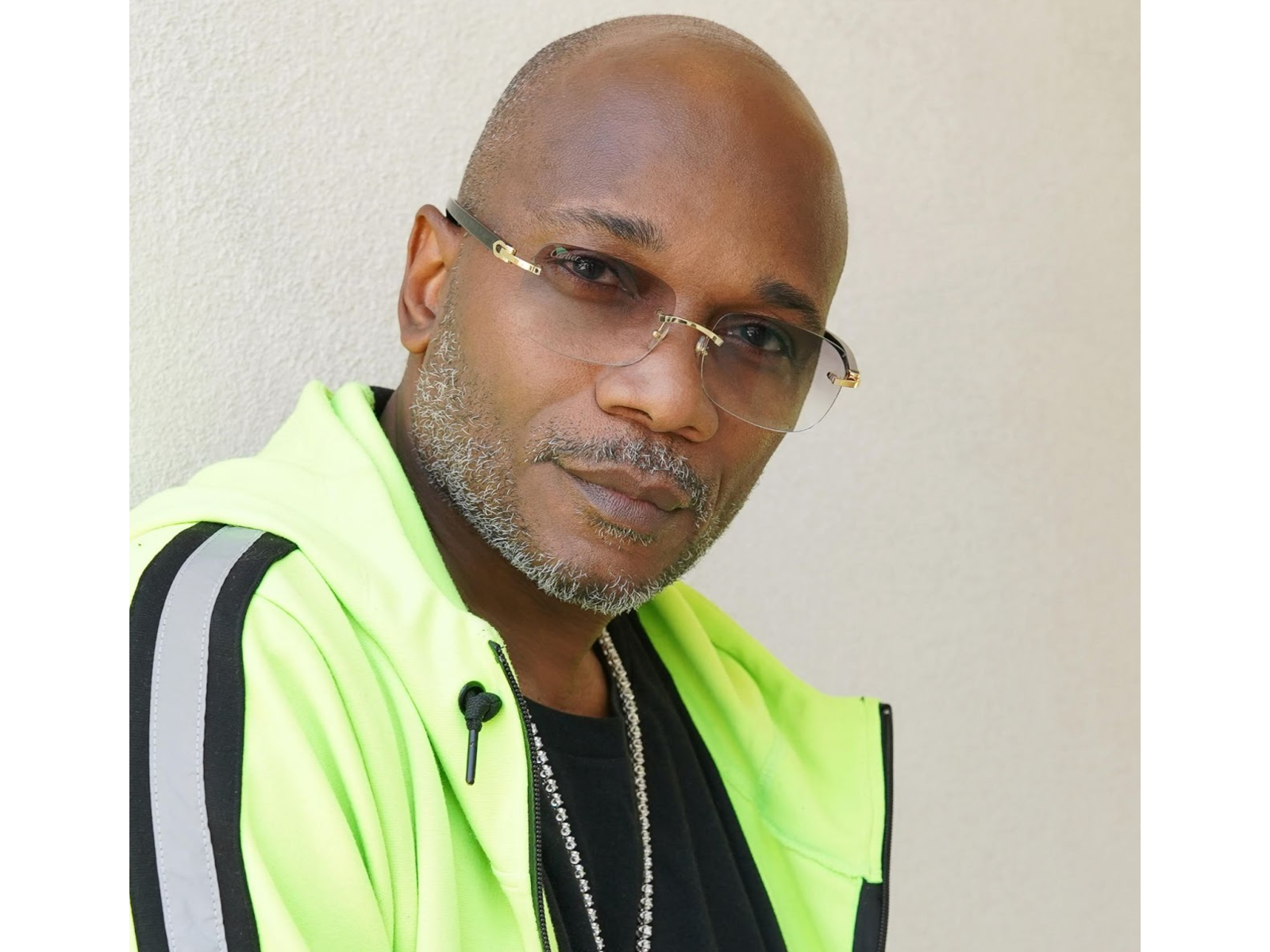 The business industry is a cutthroat industry full of passionate individuals who will stop at nothing to succeed. An individual’s drive could come from a lot of places, but most importantly is the passion that keeps that drive going. Grammy Award-nominated Brian Maurice Brown’s passion is making a world of difference in the lives of aspiring individuals who aim to take a stab at a career in the music and entertainment industry.

Brian Maurice Brown is able to do this through his world-renowned music company, BMB Records. He is fully dedicated to helping individuals navigate the rough seas of the music and entertainment industry. Straight out of Detroit, Brian is a well-respected personality who has worked with legends in the industry such as Brooklyn Queen, Ashley Newman, Charlie Baltimore, and Trick Trick.

He has also had the golden opportunity of collaborating with acclaimed producers such as Jupyter, Dre Butterz, Antt Beatz, D-Digital, and Vincent. Throughout the years, Brian has proven himself as an expert in the music industry. With his extensive knowledge about the ins and outs of the industry, he has successfully leveled the playing field for rising artists through making strategic moves guided by his years and years of experience.

Through his efforts, Brian Maurice Brown has propelled several big names in the music industry to great success. The music industry mogul has always backed artists with the potential and dedication to reach the top of their game and reach their full potential. BMB Records is his way of expanding his reach and amplifying his efforts to help more people on a grander scale.

BMB Records equips budding individuals with the right tools and resources they require to gain some leverage in the cutthroat industry of music and entertainment. This has allowed countless individuals to spread their message and express themselves through artistic means.

His work has not gone unnoticed, especially among award-giving bodies, as he has received countless accolades throughout the years. One of these awards is The Spirit of Detroit, which is an award given to individuals for their outstanding service to the citizens of Detroit. He earned the award due to the charitable efforts that he has done for the community, philanthropic efforts that he hopes to continue in the coming years.

Apart from the successful work he has done with BMB Records, Brian Maurice Brown is also a writer who is highly cognizant of the power of books. He co-authored the book Living for the Sacrifice: A Hood Hero’s Guide to Success, which is an insightful piece about overcoming demons and doubts. “After being incarcerated, I created my own impact on the world and have helped make other people successful through consistency, dedication, discipline, and sacrifice,” shared Brian.

Brian Maurice Brown is showing no signs of slowing down. He envisions himself evolving into a music industry powerhouse standing alongside the biggest names in the music and entertainment industry. He also hopes to propel talented artists to the top of the industry, providing the best support that he possibly can every step of the way.

To know more about Brian Maurice Brown and BMB Records, make sure to check out his official website.