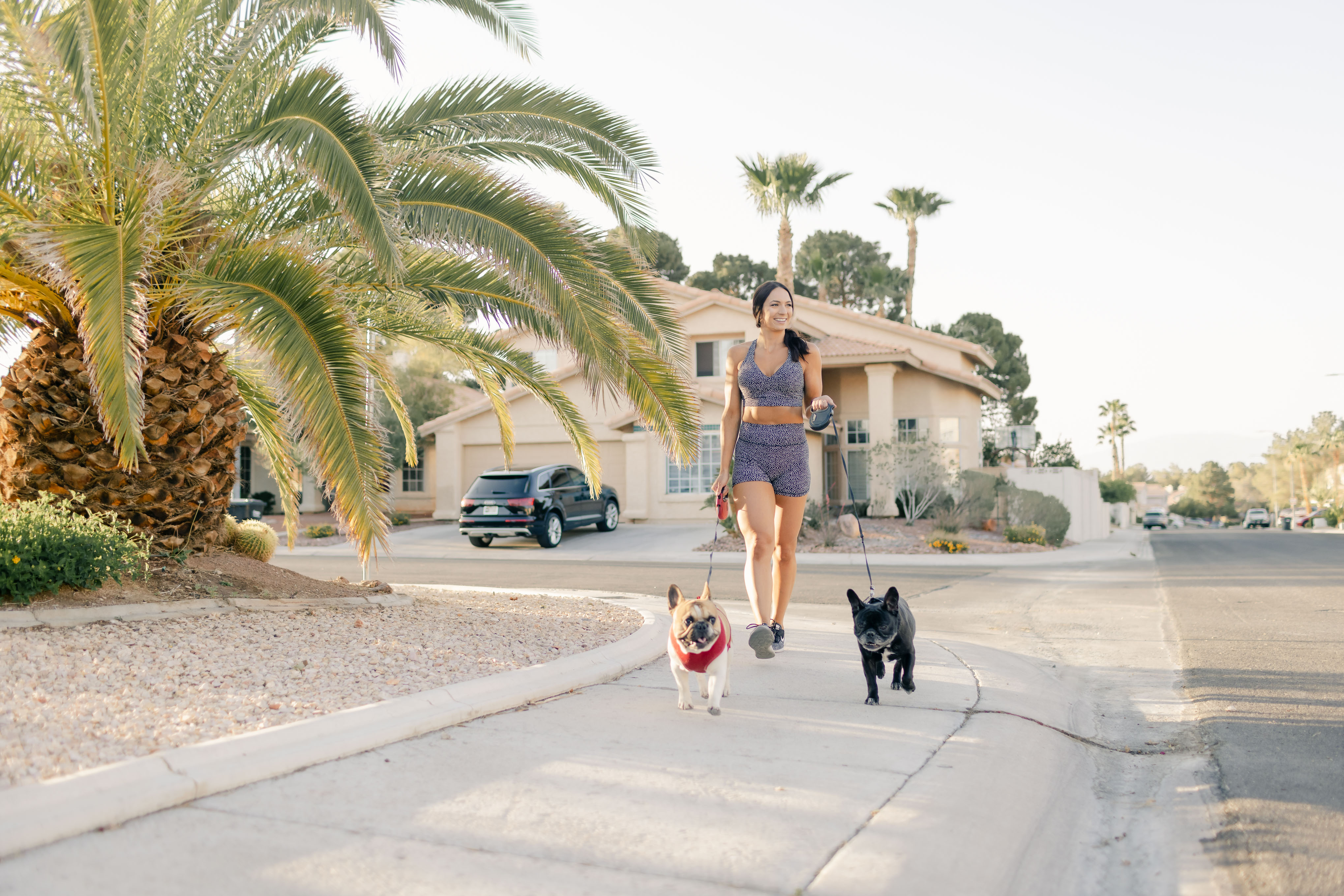 The idea of addiction is often portrayed as a black hole. You can’t escape it, and you will never be able to live your life the way you want. The truth is that addiction has many faces and presents itself in different ways, which means there are also various recovery methods. Maggie Jenson is a progressive wellness coach who understands this firsthand. A former alcoholic, Maggie knows what traditional recovery programs like 12 steps and AA are about, but she also knows the loopholes in each program that allow addicts to relapse without making any significant progress. That’s why she launched Magnify Progressive Wellness, a health concept devoted to being a one-stop shop for wellness with an emphasis on mental health. This revolutionary program aims to help addicts and alcoholics beat addiction, one day at a time.

Every day, thousands of people struggle with substance abuse and battle the temptation to give in. For many, there is nothing they’ve not tried to help them hold onto their sobriety, but sadly, the system is ill-equipped to help them. As a child, Maggie grew up with an alcoholic mom, which gave her a front-row seat to the destruction brought into lives and families. From experience, Maggie says addiction starts with mental health issues, which then lead the individual down a path of negative, self-destructive habits as they seek some form of happiness. Unfortunately, many traditional recovery programs do not help. Instead, they create more shame, guilt, and lack of control by projecting the wrong messages.

Maggie’s drinking problem began at 13 after she lost her brother to suicide. For the next 15 years, Maggie tried everything she could to beat the habit without much success. Attending AA meetings reinforced the belief that addiction is a permanent disease she couldn’t beat, so she should always be on the lookout lest it swallows her whole. To Maggie, that seemed wrong, but without an alternative, she didn’t see how she could beat alcoholism. As a result, she adopted a defeatist mentality and stopped attempting to kick the habit because there was no hope. At least that is what she thought until she tried something out of the box years later.

A changed mindset was all Maggie needed to kick alcoholism and adopt a healthier lifestyle. Once she started questioning her beliefs, Maggie began to unravel the negative thought patterns that had formed in childhood and replace them with positive, empowering ones that helped her reinvent herself. After success with her own habits, Maggie embarked on a journey to help other people struggling with addiction achieve similar results. Maggie launched her program in 2020 and intuitively used the Laws of Achievement and the Science of Success to take her mind off the problem and put it on the image she wished to create. By doing that, Maggie was able to create a healthy, focused, energetic, studious, and forward-focused goddess on a mission to touch the lives of people struggling with all forms of addiction.

The concept is simple: instead of thinking of what you don’t want, Maggie helps her clients focus on what they do want, then get to work every day to make one small accomplishment. She believes the way forward lies in creating an identity of empowerment, self-control, focus, and drive, qualities that work in all situations. Maggie’s dream is to help more people beat addiction, achieve holistic health, and reach their highest potential.

How AJ Asmar Is Changing the Beauty Industry

Catcoin Is the Crypto Token Project Bringing Together Crypto Enthusiasts