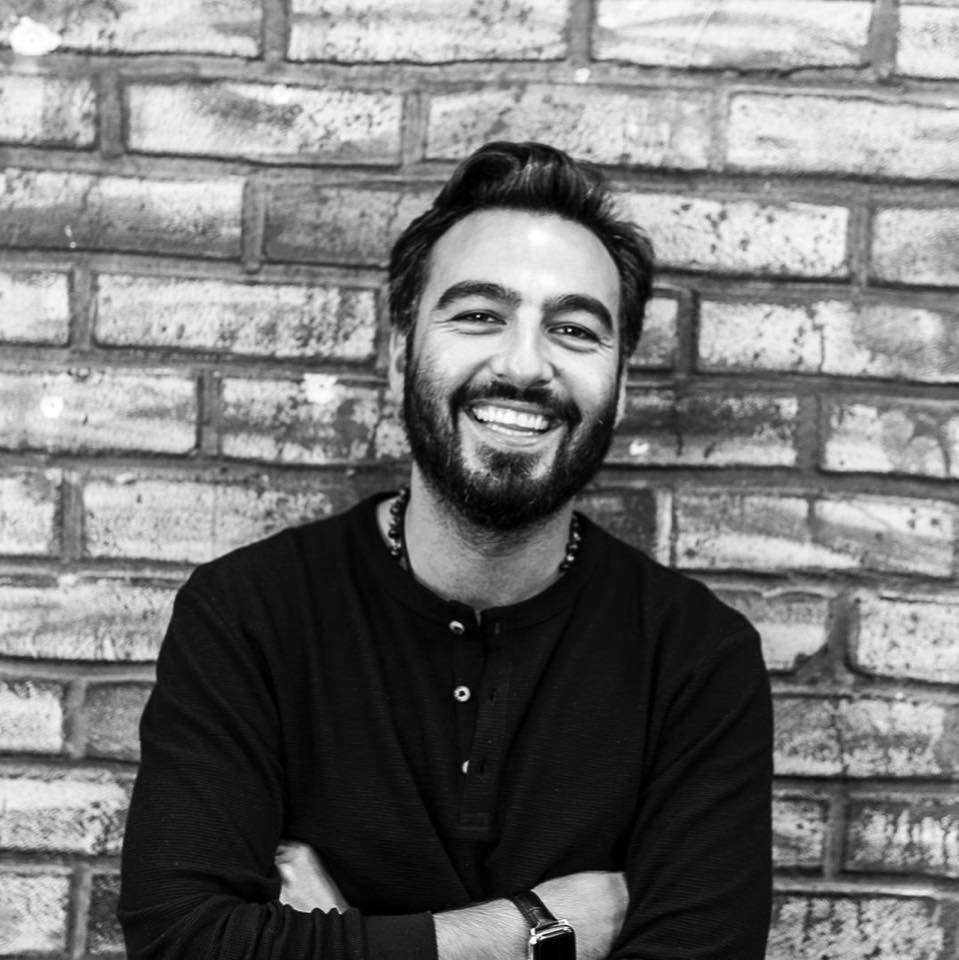 They say that if you don’t love what you do, you won’t do it with much conviction and Maher Aslan exemplifies it. From the early stages of his life, Maher had a keen interest in style but he wasn’t aware of the hairdressing profession. He dreamt to be a police officer and he was a member of the local youth fire brigade.

By following his secondary school leaving certificate, Maher Aslan joined the police school in Hanover. Maher always aspired to be in this institution, but he didn’t get the satisfaction he was looking for. This didn’t go unnoticed by his friend and he suggested Maher to join the hairdressing salon where he was doing his apprenticeship. After joining the salon as a hairdresser, Maher Aslan discovered his passion for hairdressing and that became the turning point of his life.

Maher Aslan’s zeal for his profession makes him the most renowned hairdresser and influencer. When Maher was asked about his success, he said “ I believe that you may succeed if you desire to succeed. If you don’t mind failing, then you will fail.” With his hard work and dedication, Maher has become the most acclaimed hairdresser and influencer. By being active in his social media accounts, Maher shares information about everything worth knowing. He also showcases his skills and talent on his Facebook and Instagram.In the year 2016, Maher Aslan teamed up with another color expert named Artan Kalisi. After working hard for several years, it was time for Maher to step up his game and find his brand. During the spring of 2017, a small salon was renamed as Maher Aslan Premium Salon and that was the beginning of this new brand.

Maher Aslan and Artan Kalisi worked as a team and they started training several people across Germany. The year 2018 was a nail-biting year for Aslan since he decided to expand his business to Guldenstrasse. In the same year, he also had to prepare for his very first event for hairdressers in northern Germany. Organizing the first-ever Inspire Me event for 900 people was no less than a challenge but with determination, Maher was able to pull it off easily.

Maher Aslan has won the “World is for hairdressers” competition in the year 2019. Today, he is the brand ambassador of Mounir hairdresser products and Seamless 1. He plans to become the most successful person and we can say that he isn’t going to stop till he achieves everything he desires.

Related Topics:Maher Aslan
Up Next

Law Payne Is Here To Help You With Your Fitness And Nutrition Needs Through His Three Different Businesses Available To Trainers, Nutrition Enthusiasts And Other Customers Worldwide

Meet AC Hampton: The Founder of Supreme Ecom & The King of Shopify Dropshipping