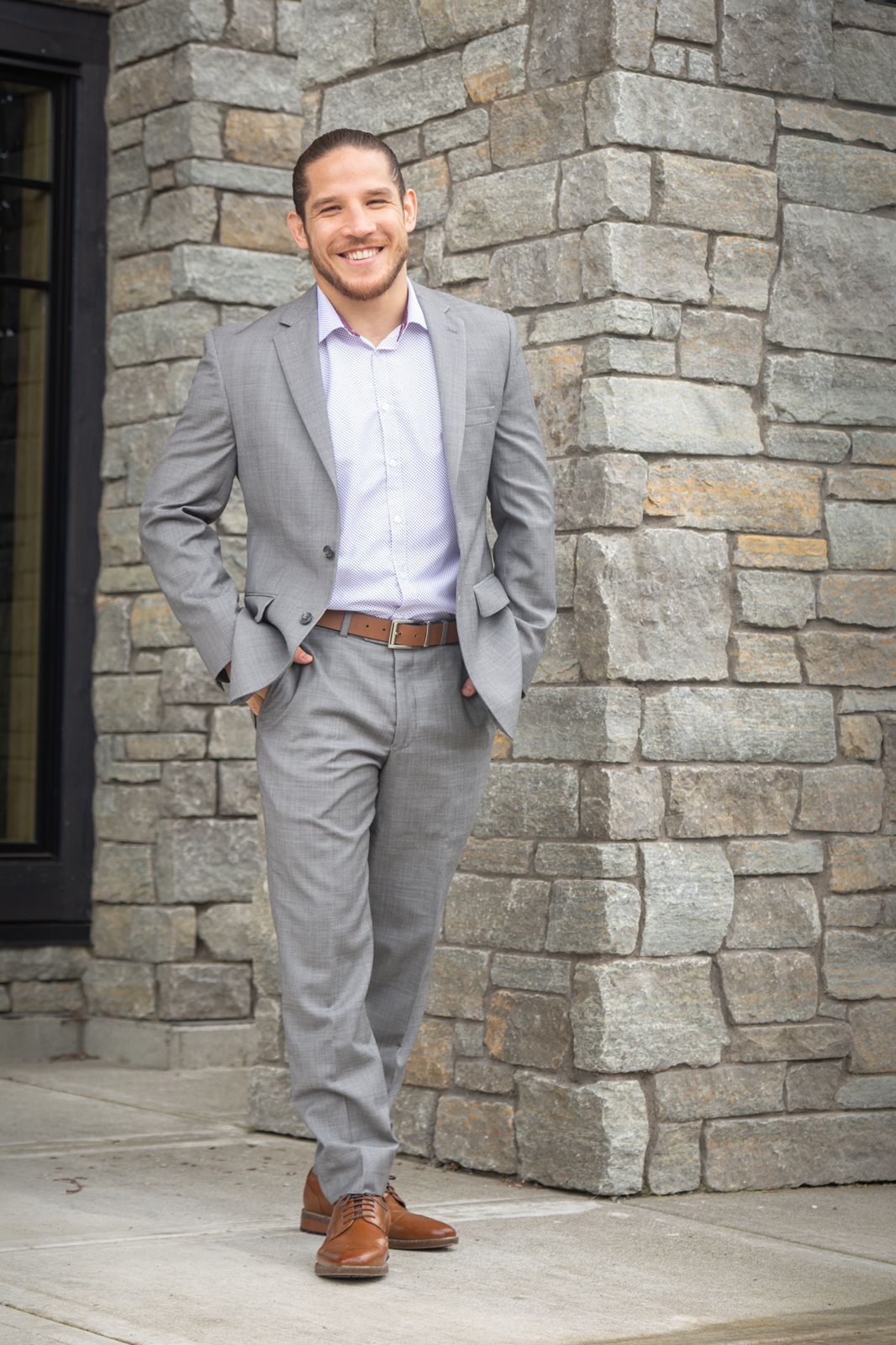 Founder of Inches Makes Miles shares how his focus has taken him to the top.

Have you ever read the biography of those who made it to the top? Businessmen, politicians, scientists who marked their name in history? They might not come from the same background, they might not have the same history, but one characteristic has remained the same, they had the courage to keep going and that is what made them who they are. This is summed up in a saying by Winston Churchill, “Success is not final, failure is not fatal, it is the courage to continue that counts”. James Gamet has one such never-give-up attitude which has helped him begin to build his name.

James is an authority figure in the domain of marketing and coaching. He is the CEO and founder of Inches Makes Miles, a digital marketing agency doing PR/media placements, SEO, Paid and Organic Marketing, etc. He is also the CSO at Black Label Group. The system being utilized there has served over 40k Realtors, and is focused on teaching Real Estate Agents to be an authority in the marketing realm, as well as creating predictable and reliable lead generation sources.

The real way to achieve success is to find your passion and hone your skills. He was always taught that actions speak louder than words, hence, he tries to lead by example. He loves being able to help people reach their potential and make them do amazing things in their work. He provides strategy and services to his partners/clients to help them do what they do best.

Belonging to Central Washington, his upbringing was impoverished. He joined the United States Marines at the age of 17. From there, he served for 8 years, conducting 3 deployments and recruiting duty, before getting medically retired. He then found his rescuing form in Martial arts. He coached at 10th planet Jiu-Jitsu, Portland, and Bang Muay Thai, Portland. While coaching, he had worked with almost everyone from beginners to fighters in each of the top fight organizations UFC, Bellator, One Championship, etc. He spent 3 years doing federal work with the Department of Veteran Affairs and the Census Bureau until he found his place in Digital Marketing.

James was caught up in the shiny object race that led him to be in $70K debt. He never thought that the laptop lifestyle could be possible until he met his inspiration and friend, Johnny Vo, who was conquering digital marketing. Exploring the possibilities of this field made James realize that he can take care of his family, take them on vacations and still be able to teach, lead and inspire people. He went online and started his own venture which gave him the opportunity to help many people that he wouldn’t have met if it weren’t for the flexibility of the internet.

He plans to position his firm to become industry leaders that provide a premium service, at prices anyone can afford. He wants to leave an impact on this world and help as many people as possible. The next evolution is to create or partner with a charity and give back on a larger scale! There are a few different markets that he is looking to break into and we should keep an eye for it.