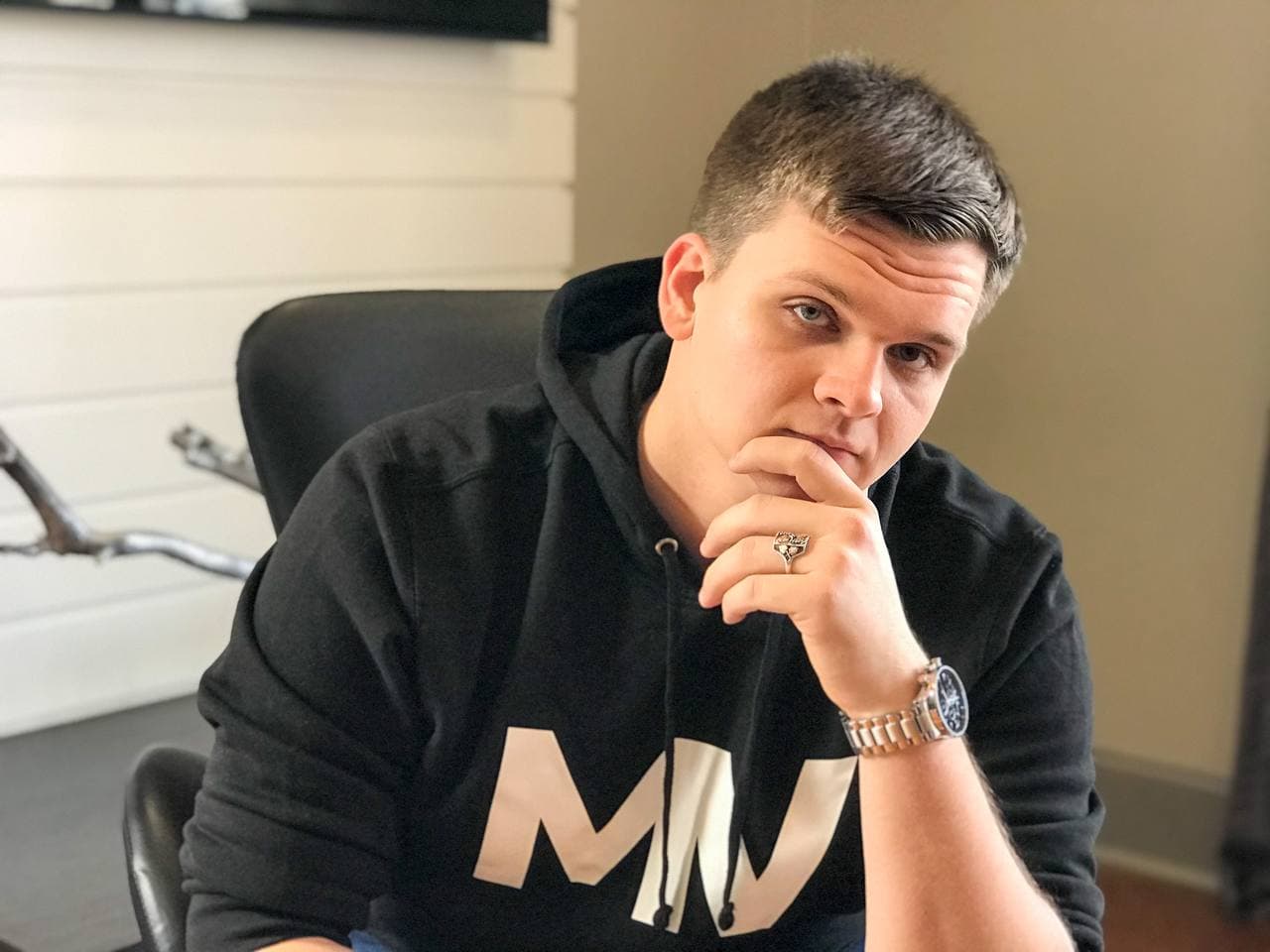 When you think of a typical professional in the world of public relations, you probably think of a white collared, suit-wearing, businessman. That isn’t the case for this particular public relations founder, Isaac Mashman. Although he is known for sporting a blazer every now and again, he’s often seen in his company’s hoodies wearing a decent watch, and a cup of coffee is nearby.

First launching his public relations firm Mashman Ventures in April of 2020, within less than two years, he’s positioned himself as a person to be watchful of moving forward. Armed with an unusual business model and focus, he mainly specializes in personal branding, working with people who he states “want to be followed, in-demand, and respect”, this being their official marketing message.

Born and raised in Jacksonville Florida to a single mother, in a lower-middle-class family, Isaac attended school and was on track to receive a full-ride scholarship to several of Florida’s top universities. Armed with a rebellious attitude mixed with the ongoing chaos at home, he fell into the realm of entrepreneurship instead. In the years to come, he traveled, experienced, and learned a great deal about both branding and personal branding. It was in late 2019, early 2020 when he recognized that there was a real need in the market for somebody who could help with personal brands. Not just help with them, but strategize and build one up ethically and morally.

Advancing from working with his friends, he began working with real clients. As of today, he has a team of over a dozen team members, each armed with unique series of skills. In an exclusive quote about what makes him different, Isaac Mashman states that “As of today, I have spent no money out of pocket on paid press, and have only spent $10 in an ad account back in 2018. I was playing the Facebook lottery. I’ve learned exactly what it takes to build a personal brand from the floor up by the means of attraction and organic marketing. In a 4 step training, my team and I can evolve one’s personal brand taking it to unprecedented levels. I’m honest. I’m transparent, and I’m not afraid of holding my clientele accountable. We are the public relations firm for the celebrity, for the influencer, and for the average person who wants to scale.”

The deeper we dug into his brand, the more we saw what he was stating was in fact true. There have been nearly 2 dozen press mentions with Isaac in 2021 alone, and he’s doing what other “experts” are claiming to do, but don’t actually do. In past interviews, he has highlighted his expertise by comparing his present results with his previous results. Mentioning the times where he had no search results on Google and no digital credibility whatsoever. We also discovered he’s not limited to personal branding, as he’s hyper-aware of the fact he should be a well-rounded businessman.

Mashman Ventures has been known for working with companies, improving their reputations and visibility. It’s a breath of fresh air knowing that not everything in the world of entertainment and fame has to be bought.

We’re excited to see what Isaac Mashman does next and if he continues to work to dominate in the sectors of PR and of business. You can follow Isaac on all social media @IsaacMashman, or by going to his site https://isaacmashman.com

Building a Brand with Passion: How Eva Garzon A Real Estate Expert Makes It Seem Easy

Making It to the Top 100 Marketing Influencer Group: Journey of James Gamet