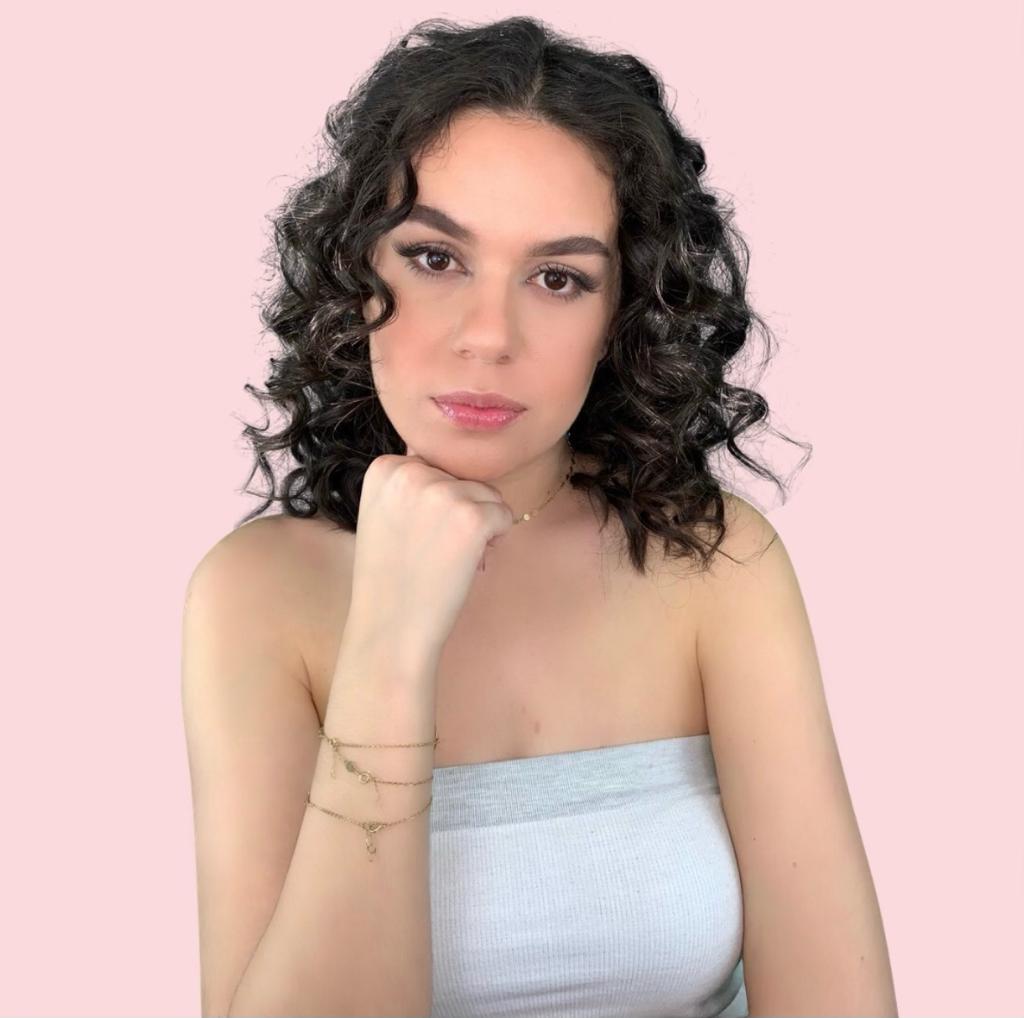 Jennifer Kassir, also known as “@msbeanieofficial”, is a young girl making funny TikTok videos. She is highly passionate about her work and wants to make people laugh through her talent. She believes that laughter is the best medicine and the best way to win hearts.

Jennifer Kassir is a 21-year-old young girl. She was born and raised in Los Angeles. She studies at Cal State Northridge University majoring in Communication Studies and will be graduating soon; in spring 2021. She is bilingual and speaks English and Arabic since she is Lebanese. She states that she has been pursuing the entertainment industry since she was a young girl. She also did a few short films, worked in theatre for 4 years, and was an extra in a feature film. “I’m on a journey to impact millions of people worldwide and make them happy!” remarks Kassir.

The inspiration behind starting TikTok

It was fall 2019 when Jennifer got inspired to make TikTok videos as she saw many people getting viral and famous on the platform. Her childhood dream was to make millions of people laugh around the world just by being her crazy self. She realized that going after numbers won’t benefit her in the long run. Therefore, she created a plan. She has 3 TikTok accounts to experiment with. Her main account “@jenniferkassir” is where she posts random videos to see what takes off. Her second account is to target Arabs “@arabjenn” where she speaks her language and do comedy, and the third account is where she becomes her own niche “@msbeanieofficial”, wherein she created a character called Ms. Beanie and trademarked it, and decided to make crazy comedic videos wearing her customized beanie. She found her purpose, which is to create a strong fan base and treat it like her family.

Jennifer explaining the fact that makes her stands out

She considers that being funny is her USP. She has been able to build many connections by using humor. What usually makes her stand out are her facial expressions and people always admire her for them. For TikTok, facial expressions are everything. Moreover, she is not afraid to go outside of her comfort zone. “Being vulnerable is fun to me, it’s a thrill”, remarks Jennifer.

Jennifer believes that she prioritized her passion and therefore, she succeeded. She says that she showed up on social media every day even when she did not feel like it. There were even days where she would have an essay due at midnight, but she would film TikTok videos instead and do the essay last minute. She films 3-6 TikTok videos per day for all her accounts. She also writes down her plans, ideas, and goals which helped her attain the goals.

Kassir’s valuable advice for the beginners

Jennifer advises people to write down goals, ideas, and go after them every single day. She feels that people should focus on quantity and consistency. “It is okay to take a break sometimes and miss a few days because health is important, however, if you skip weeks or months, you will be behind. It’s that simple. Show up and take action”, states Jennifer in the context of her job.

Related Topics:Jennifer Kassir
Up Next

Mrwalkinlick Creates His Own Space In Rap Music With His Singles