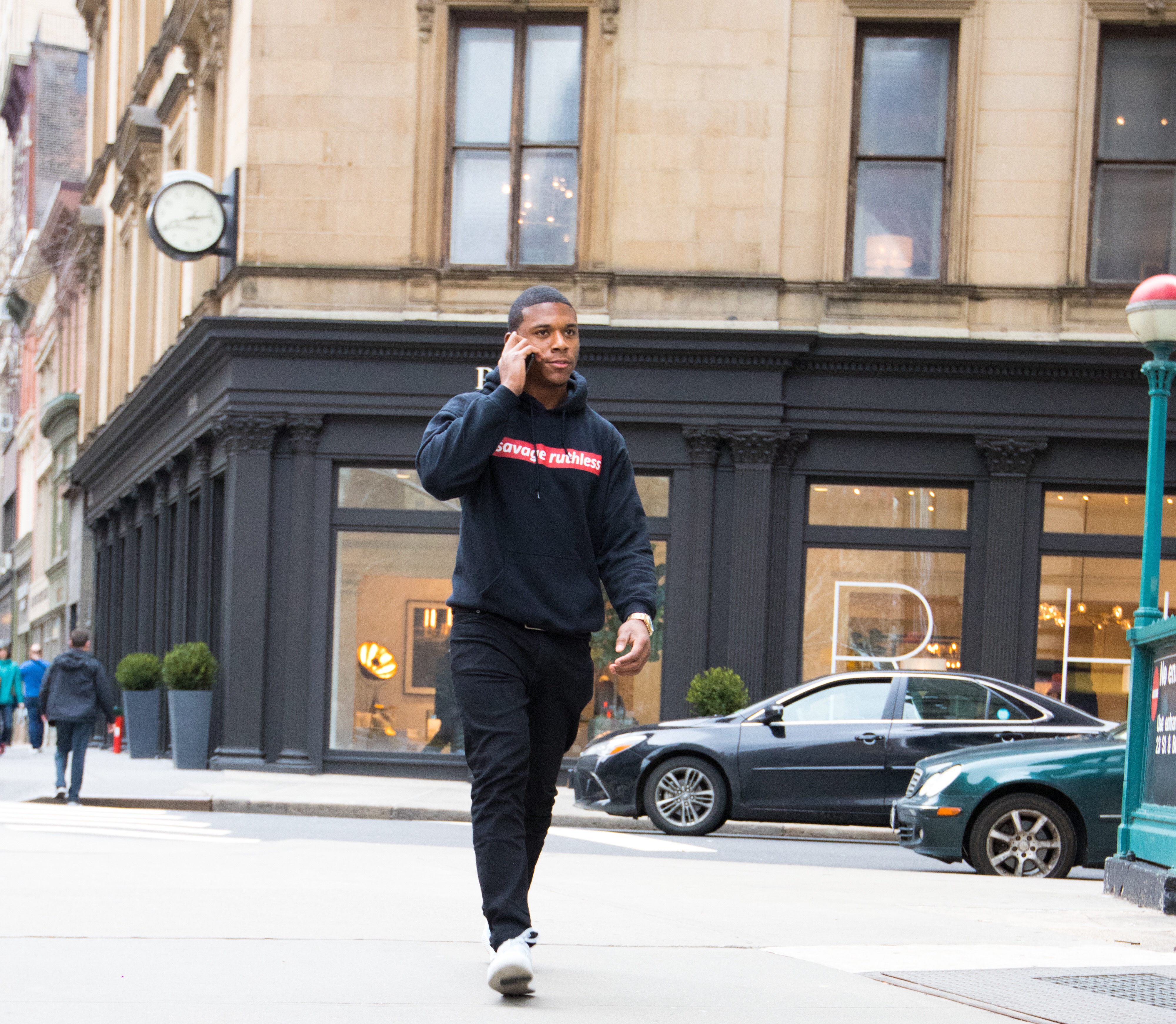 Malik Dupri Morris always had an entrepreneurial spirit. He has started numerous businesses including numerous clothing lines. While doing all of this, he was working on his doctorate. He was able to effectively balance his businesses and his academic life to achieve success in both of his big undertakings.

“I’ve had the entrepreneurship mindset my whole life. My first official  business was “Savage Ruthless” a clothing line started by my college friend Corey Van Dorn who attended University of Nebraska at Kearney. At the time, I was attending Ithaca College and finishing up my doctorate degree. I partnered with Corey in October 2017 and brought Savage Ruthless to New York which became an instant hit,” Malik recounts.

After finishing his doctorate, Malik continued to expand his businesses and create more success for himself. He pushed his clothing attire businesses to a new level and even began his own brand where he sells sunglasses and other apparel. Malik’s success comes back to his ability to continue to push for the best even when under pressure due to other commitments. In just three months, he was able to generate 200,000 dollars with his brands.

“I completed my doctorate and moved back to NYC where I was able to expand the brand even more. In 2020, I started two new businesses. The first was “Swag Rag” where I sell durags and hair products. I have found my niche and called for something I’m passionate about. Shortly after I started my own independent designer line “Malik Dupri”, which is my first and middle name, but this company I sell sunglasses. All of the businesses I start are things that I personally are into myself,”  Malik states.

Malik was motivated to start his clothing and apparel businesses because he knew that working for someone else would not work for him. He wanted to be his own boss and not be tethered to the normal nine to five work life. For him, the traditional path was not an option nor where he saw himself in the future.

“What motivated me to start my own business was being my own boss. I was tired of waking up early every day and working hard for my dollar. I have learned that your time is your most valuable resource. Make your money work for you instead of you working for your money.

I’ve always had the grind mindset. I played football my whole life. Coming out of college, I had a shot to play for the nfl. But I would’ve had to drop out of school to pursue a long shot. I’m not regretful in any decision I made, but I changed that grinding mindset from sports into business. I took a bet on myself and never looked back,” Malik remarks.

Due to the challenges of the current pandemic, Malik has been left to do a lot of the hard work alone for his businesses. Though he doesn’t mind doing it because, at the end of the day, the customer is what is most important, he does feel the pressure of having to run multiple businesses by himself.

“One thing I hold myself back with is trying to do everything myself. It’s that saying of if you want something done right sometimes you have to do it yourself. That can also hurt you though. I know as I continue to grow I will need to grow my team and reach out to others for more help. I now have to sit back and reevaluate my position to set new goals for 2020 being that I’ve already accomplished mine. I am currently looking to get into the real estate market and start some new businesses,” Malik explains.

To find out more about Malik and his incredible success story as an entrepreneur, you can follow him on instagram here.

Bobbi Awad, Cosmetics Business Leader Skyrocketed To The Top Of The Industry

Let The Results Speak for Themselves: How Charlotte Graham Achieved Success In The Network Marketing Industry