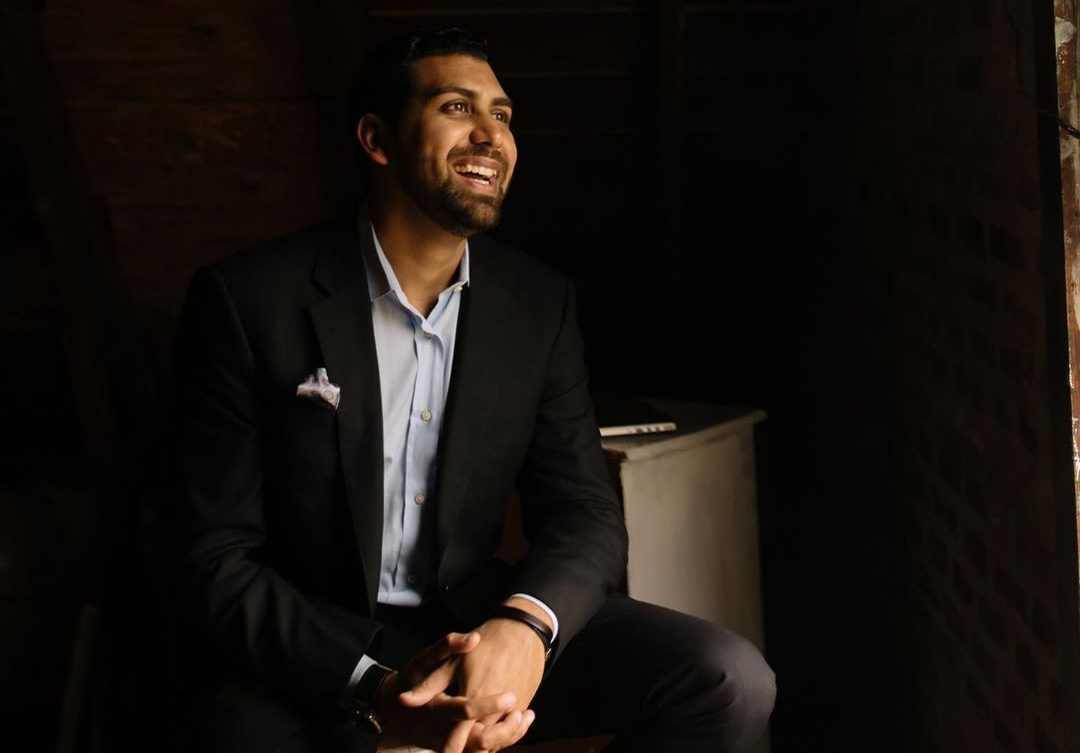 Aaron Gill has every reason to smile.

The real estate market is a tough battleground, with many competitors losing their purpose over shortcuts towards their own goals or personal preferences. Ideally, you’d just like someone who’s perfectly connected but simply passionate about helping people find their dream home.

So meet Aaron Gill, the top producer who always wanted to help people – and found his true call by doing so with real estate. Who do you trust more than your doctor when you’re in need? Exactly. Aaron Gill spent multiple years at medical school and the ICU before discovering his real purpose in finding people the places they want to call home.

Ultimately his goal has always been to make a special impact in other people’s lives, something that’s always been second nature to him. Gill started leasing apartments and units as a side job while he was still working at the hospital, before deciding to dedicate his full time and efforts to a-list real estate.

After a couple of stations with high profile boutique agencies, Aaron Gill knew that it was time to take the next step, starting his own business. As the name might give away, Epoch Chicago is fully dedicated to playing a leading part in the particularly meaningful time of their clients’ lives as they’re teaming up to find their perfect home.

Aaron Gill since has not only been leading his agency with the same passion and insights he has shown and gained in his previous experiences; he also managed to recruit and employ a small group of people that work just as committed to the client’s needs and demands as himself. A top producer that is genuinely interested in the client’s lifestyle, habits, and preferences, to narrow down his search and offers to an optimum and hand each of his clients a win-win choice situation.

This, mixed with hard work and dedication, surely is the secret while this man has already established himself amongst the very top ranks of US luxury real estate producers; working closely with his partner in the Onni group not only in Chicago but now also in Los Angeles, where he has started to leave his mark with the prestigious Hope+Flower project in downtown.

There’s no doubt at all that Aaron Gill is going to have his hands on some major projects in Los Angeles and California in the next months and years, as he is only continuing the successful journey that has recently led him from Chicago to the west- coast.