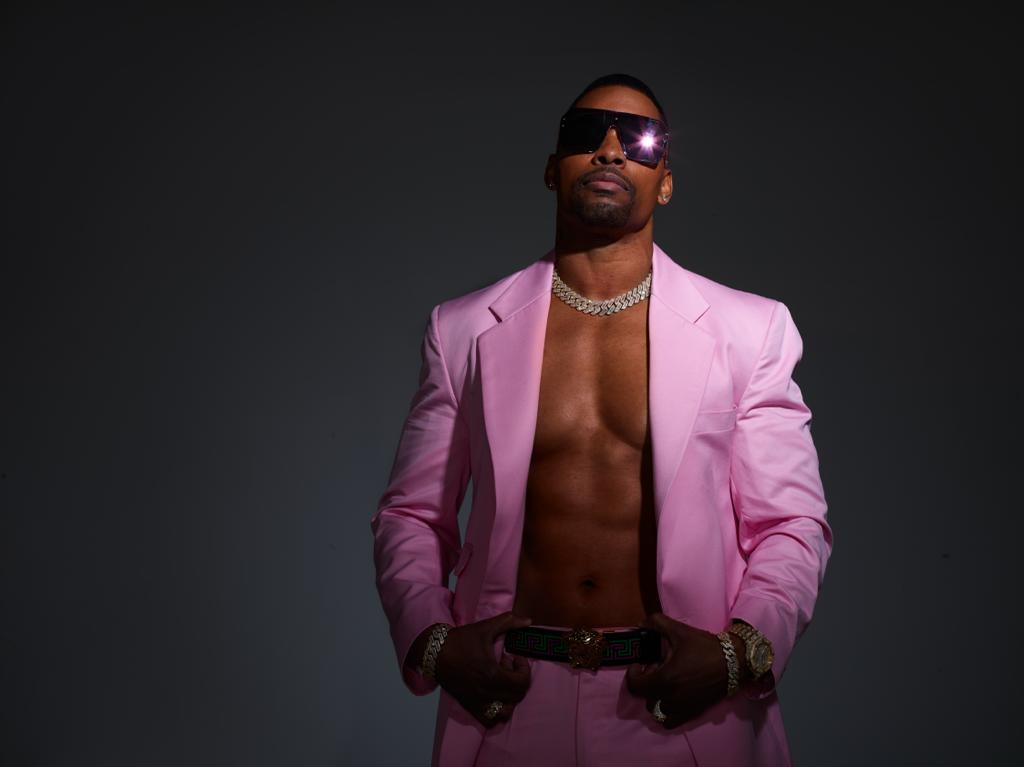 Tweet is PRS is a mindset artist who helps to heal the world by sharing how he heals himself. Also known as Prince Raphael Shawan, Tweet is PRS is a visionary and revolutionary “HIGHVIBE” artist who’s worked in the music industry for more than two decades. Fans worldwide know him as “Tweet” a founding member of the multi-platinum trio, NEXT.

He has achieved a lot in his career. Tweet is PRS a multi-platinum selling recording artist with 8 Billboard Music Awards, 8 ASCAP Awards, a pair of American Music Awards nominations, and a Soul Train Award to his credit. He is also a transformational trainer who has assisted millions of people in remembering their true value and purpose in life.

The way Tweet would like to be perceived would be for all to see that, even though his journey was filled with challenges, he used it all to motivate him to be the best he can be, and he is honored to share what he has learned with all who find value in his offerings. He believes success can also equal compassion and love for all, and wants to be a voice for the voiceless.

He has made a name for himself in his industry. Tweet and his group Next are responsible for some of R&B’s more memorable hits, including the chart-topping singles “Wifey,” “Butta Love,” “I Still Love You,” and “Too Close” (which ranks #30 on The Billboard Hot 100 All-Time Top Songs) co-written by Tweet is PRS. “Too Close” is also the foundation for the viral parody song “Why You Lying.”

Tweet faced many obstacles to get where he is now—living without parental guidance since the age of 14, he healed himself from childhood traumas, he learned to control an inherited temper, and he is doing well to master self-control in each moment. He overcame sex addiction (a result of sexual abuse as a child) and he healed commitment and trust issues due to childhood trauma and being a celebrity since the age of 21.

He is in the top 1% of his industry and this is proved by if you ask Siri what the number one song was in 1998, she will answer: “Too Close” by Next. “Too Close” is also available on all karaoke machines worldwide and is the #30 song on Billboard‘s Hot 100 All-Time Songs List 1958-2022.

To learn more about him, head to his Instagram @tweetfromnext