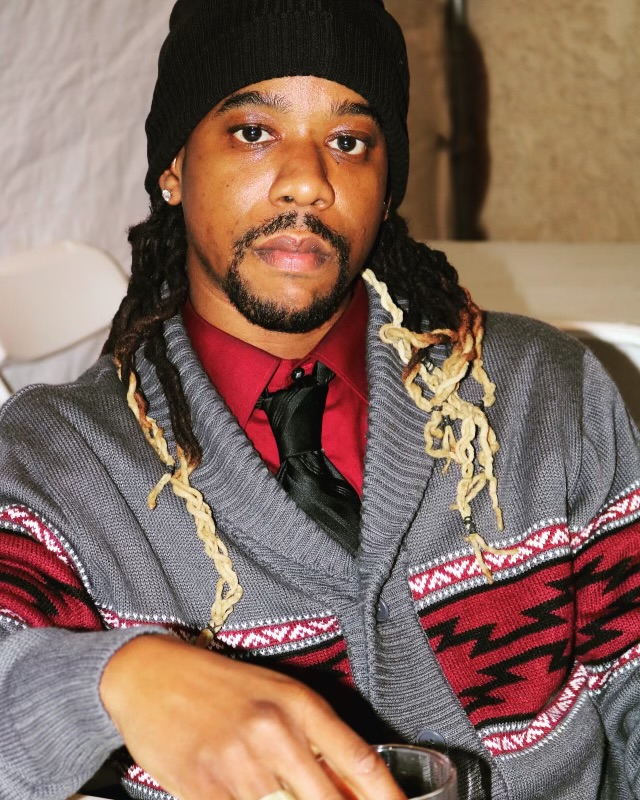 Artist Skeezy Scott stands as an exemplary example of how far rap and hip-hop have come as he combines his greatest strengths and stylistic attitude in his tracks. The rapper grabs the attention every time with his eclectic visuals in his videos and he always takes over the scene with his irreplaceable presence. He believes that every artist shouldn’t get afraid of thinking out of the box, and Skeezy Scott wants to take his musical career to a new level.

The artist from California has released a phenomenal new single titled “Dame Besos”  With an ethereal hook and unconventional party sounds, Deme Besos totally allured us on his currently new mixtape Audio Dope hosted by DJ Red Skull on steaming platforms under JCE Records. The single kind of reconfigures a blend of genres which induces a unique sound for Latin American culture. Primarily done in Spanish, Skeezy Scott incorporates Hispanic rap Music elements into his new record. Highlighted stand out lyrics “Culture Spicy and unique, accent fluid when you speak.” really talks to the audience listening.  The song has received tremendous views and traffic along with fan mails from his fans across the globe.

The lyricism of Scott always captivates at his audience and listeners, and the artist provides just the right amount of rap and hip-hop dosage to intrigue the listeners with this tracks. His lyrical flow ensures to make the listeners bounce and the rapper has pinned his musical identity by giving out powerful performances throughout his career.

His latest track Dame Besos is a popular on Spotify rising up the music charts rapidly. Go check it out it here-

To know more about Skeezy Scott, follow him at-

Kid Gali: Emerging as one of the most promising rappers, songwriters, and music artists in the world.

Manifest Your #BESTLIFEEVER with Tweet is PRS, a Brilliant Mindset Artist