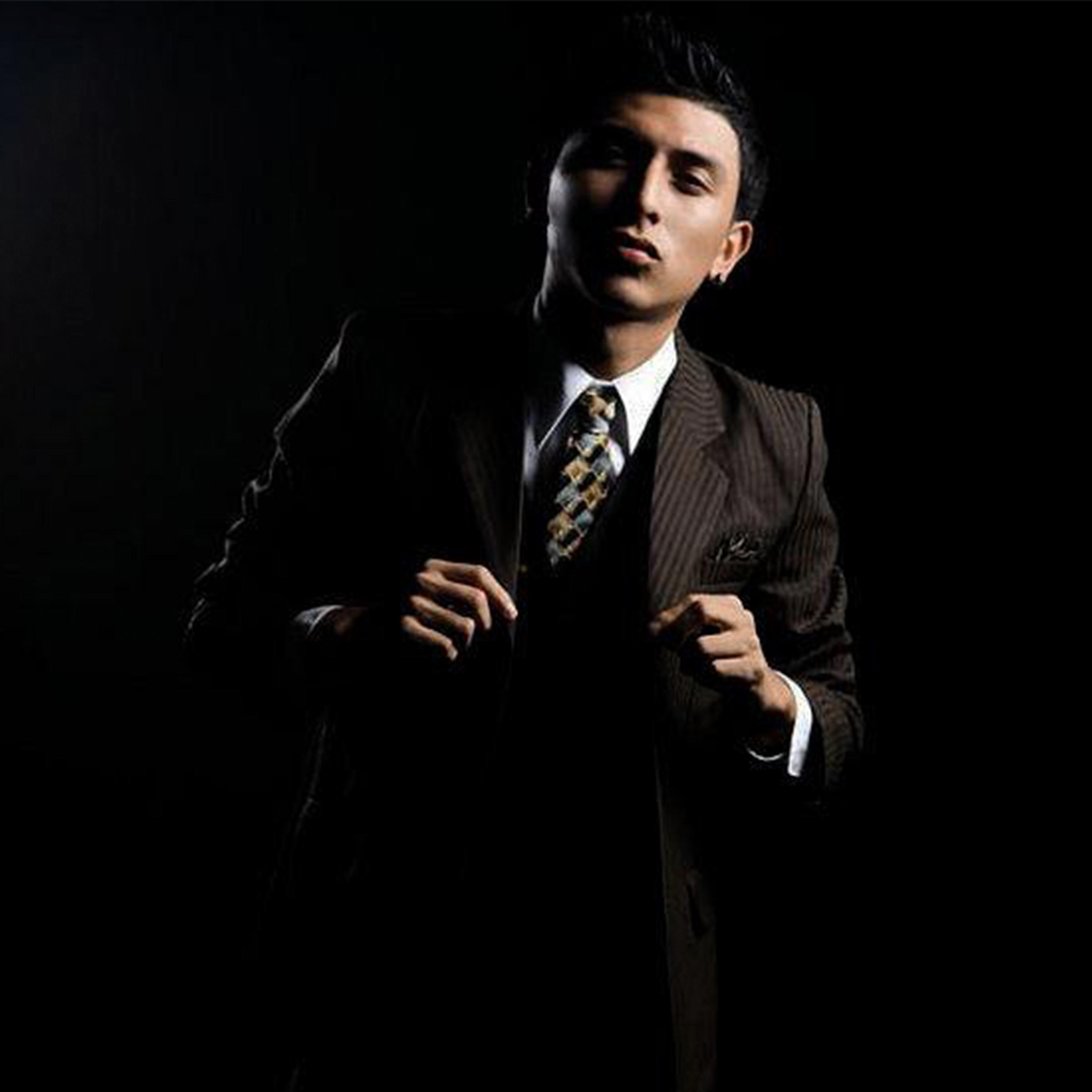 There are many music distributors out there allowing musicians and labels to sell their music globally and Jowynalex whose real name is Manuel Avendaño is a mastermind behind the music industry. Through his label “EEM Records” he’s giving selected artists, producers, and songwriters from around the world hope without taking their rights unlike other companies along with Sony Music Entertainment (AWAL) and RouteNote, two of the world’s leading companies based in the United Kingdom.

In February of this year conglomerate, Sony Music acquired AWAL. It’s Neighboring Rights division from Kobalt Music in a $430 million deal, and before that happened Jowynalex had already inked a deal with them on July 2020 which was their previous parent company who currently handles publishing for artists such as The Weeknd, Ozuna, Marshmello, Roddy Ricch, Childish Gambino, Finneas, Diplo, Elvis Presley, Karol G, Moneybagg Yo, Natti Natasha, Yo Gotti, and many others.

Today Mr. Avendaño’s label “EEM Records” represents over 250 artists based in over 100 countries and continues to grow their roster daily signing some of the best talent and releases with massive potential through Sony Music and RouteNote, their newest partner that will also distribute their music.

“I’m truly honored to be able to work with a major label like SME while having the freedom to work with others,” says Jowynalex who also mentions that’s the future of the music industry. Not only does he give an opportunity for artists to be discovered and signed but also develops their careers with tools and services to succeed in the music industry.

On June 30th, 2022 “RouteNote” published an interview with Jowynalex which is currently available on their official site. “We had a really enlightening conversation with Manuel Avendaño. He’s a good example of an artist for whom being seen as a businessman is as important as being a musician,” they mentioned.

He discussed the tricks that help him balance making his own music with running EEM Records, gave advice to other indie label owners – and opened up about the bumps in his road to success.