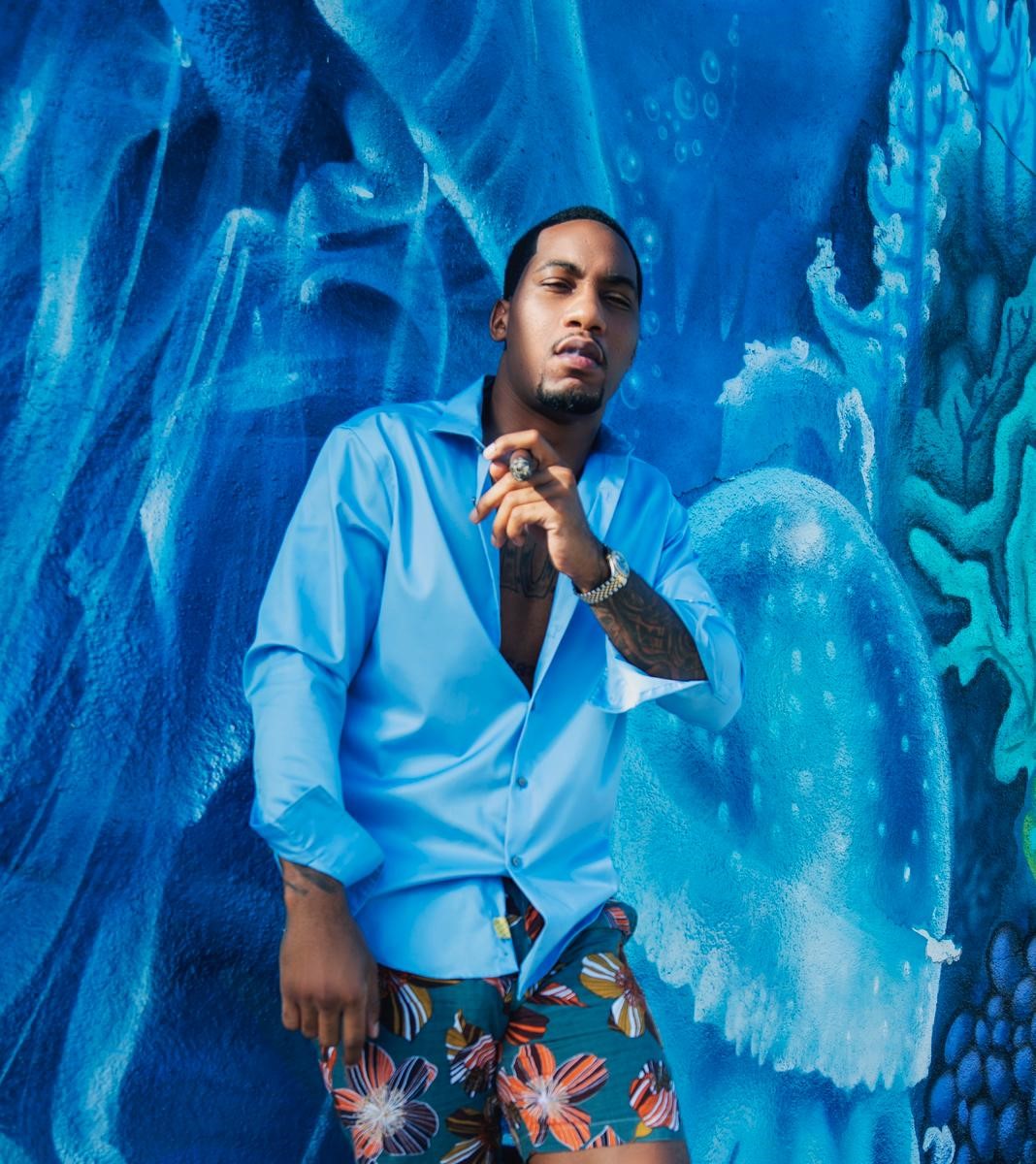 Music is a natural form of art because it has no boundaries or limits, music can really be whatever the creator sets it to be. The word music is formally defined as the art of combining vocal and or instrumental sounds together to create musical notes that become sheet music. It is a noun that translates to musica in Latin and originated from the Greek word muse. Synonyms include melody, harmony, and song. Music has long been a unique art form for people around the world to create and share their masterpieces with the greater population. Its presence in society has only grown over time. Nowadays, with music streaming platforms and music that can be released by anyone at any time, 60,000 songs are being released each and every day. With that much volume, it’s hard to get recognized and few have overcome that obstacle, one including the breakthrough pop artist Marc Allinds.

Marc Allinds Romulus is an inspirational 27 year old pop music artist born from Haitian bloodlines in Miami, Florida. Growing up, Marc was the only child in the family that nurtured a love of music. It was them who ultimately sparked a passion and love for music for life. His uncles used to play guitar and sing a lot when he was younger. He picked up their energy and decided to start writing and developing his own music. Ever since he hasn’t stopped and his career eventually flourished. Marc believes in superheroes and writes his own lyrics out of natural encounters and great love for family.

Marc Allinds Romulus is an ingenious spark behind the emotion. A singer, who from his humble roots as a Creole-language pop artist started off his music career at the age of eight. His music description is stirred with a touch of human character, authenticity, and healing that comes with a smile to melt the heart. As a Haitian American, Marc brings a very unique background to his music and he has used that to his advantage. An all-around entertainer, he likewise enjoys playing with multiple instruments, songwriting, and produces. At an affectionate age, he was popularized in school for writing a love poem to a girl he treasured and by age 14, Marc was already on track, making his own music with the help of a PlayStation Headset and from the four corner walls of his bedroom.