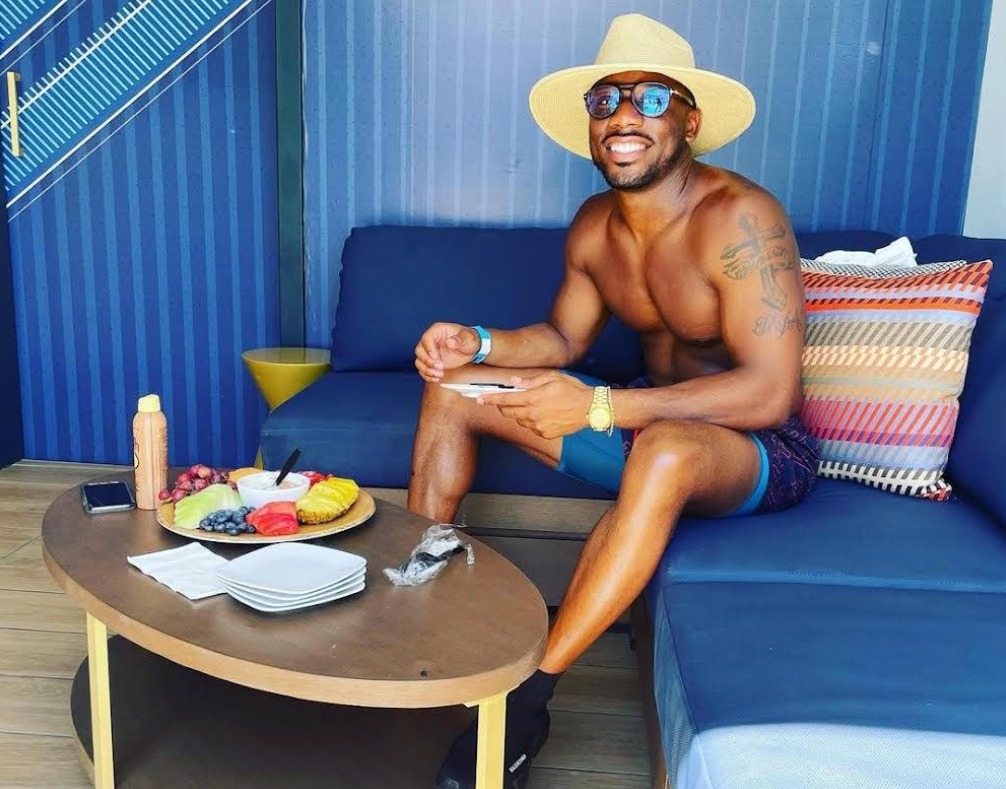 Marcus Allen is a promotion and photography business owner from Rockledge, FL. Born January 5 1993, his mother Wanda Williams raised him through high school. After completing high school, Marcus decided not to pursue higher education and went straight to the Air Force, and, when enlisted, the Air Force moved Marcus out to San Antonio TX where he began expanding his social and professional network and diversifying his business pursuits post military. He established his foot print in San Antonio as he became close with club owners and promoters, developing a network in the industry while in the middle of his military career.
While still settling in to San Antonio, Marcus Allen was informed that the Air Force was deploying him to Qatar for 7 months. Up until this point in time he had already begun an interest in photography working with friends at clubs. Marcus packed his personal camera for Qatar. Throughout his time serving abroad, he captured landscapes and cities as well as scenic photos of friends and locals in the areas he entered. Marcus finished his military career after six years, and he immediately moved back to San Antonio.
https://www.instagram.com/p/CVFTxq3raGX/
In San Antonio, Marcus continued to maintain and develop relationships with his network of club owners and promoters but kept that side of his life limited. He went to school to become a surgical technologist at CHCP San Antonio. Upon graduation, Marcus took a job at Baptist Medical Center performing orthopedic surgeries. He worked there for a year while at the same time perfecting his photography skills and began looking for business in photography.
He started a promotion and photography business for local clubs in Florida and Texas, while also doing personal photography such as weddings and graduations for individual people. His hobby had grown to a professional pursuit and finally a career. His friends, who would ask him to take pictures and videos at clubs, had grown into clients who showed respect and trust in his work for pay. Marcus started a management company called elite A-M management, where he manages photography and videography for high class clients. He works on strategy to help clients get the most of their work and studies the intended audience to curate specifically to them. In addition to his work with various clients, Marcus trains others in the practice of photography and business. He shows friends, clients, and interns how to grow an established business of their own.

Kilouttabroward is Ready to Storm the Internet