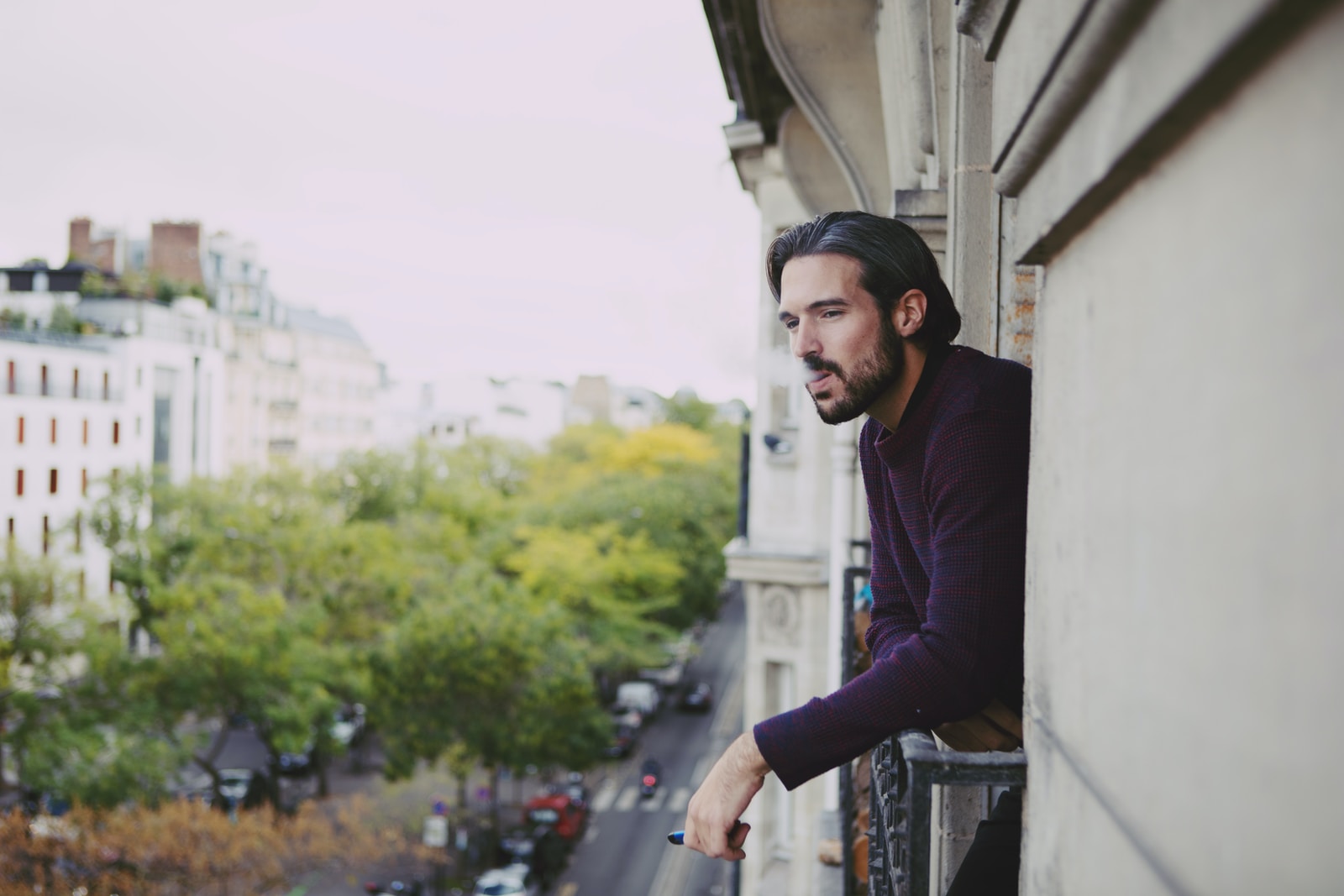 As late as ten years ago, it was a device used by a narrow circle of people, both attractive and even somehow eerie. However, today vaping can’t be called an extraordinary habit; if you ask an ordinary teenager about vaping, you will have a great chance to learn some new information. But, unfortunately, that is true.

Despite all the governmental and private efforts to eliminate vaping devices from teenagers’ heads, the flow of information cannot be stopped. The problem with that is not that pupils get the information. The real issue is the fact that the data that modern teenagers get is ex parte makes the adults feel concerned.

Mostly, they see vape reviews on the Internet or ads on the best vape to buy. This makes them believe that vaping devices are both harmless and, by and large, healthy things to use. Hardly any child will google for real scientific papers on the issue. Even fewer will discuss the new hobby with their parents or other adults.

That justifies the need for a single campaign to explain the difference between bad and good vapes and the rules of the correct use of the device. Moreover, it is important to go through the details of the psychological methods of eliminating bullying and refusing to vape if a child does not want to.

Coming back to the topic, the world is constantly changing. They say that if you do something well, that is not enough. You should do it the way the others will do it tomorrow. New vaping reviews appear on a daily basis. They refer to the latest scientific updates. That is why we should cover the most important points here as well.

Even despite the existing statistics of dual smoking, 2019 research proved that two-thirds of those who start vaping when being smokers are giving up smoking within a short period. The research was called “A Randomized Trial of E-Cigarettes versus Nicotine-Replacement Therapy,” and it was published in the New England Journal of Medicine. The study’s author also claims that e-cigarettes have greater efficiency than nicotine patches or other nicotine replacement means do.

Plus 2. Causing diseases or preventing them?

Smoking is known for being the reason for lung cancer and other terrible health conditions. At the same time, most of these conditions are recognized to be preventable. This means that grief happens because a person chooses to smoke despite the available information. The problem has no roots in nature or society, but only a person is responsible for what they do.

From the existing vape reviews, we know that many young people try to use vaping devices. These statistics can be seen as negative, and we will discuss them from that side in a while. However, the great choice of flavors has completed its function. Teenagers who find the opportunity to vape despite the existing restrictions prefer to use vapes or e-cigs instead of usual cigarettes. The positive point here is that they often use the best nicotine-free vaping devices. To put it in a nutshell, they never develop nicotine addiction this way. They might have behavioral addiction to vaping, but they do not get any substance addiction.

Plus 4. Money rules the world.

Whether we are ready to confess or not, many of our habits are shaped by the level of income that we have. Rarely can a student attend a golf course every week unless his parents pay? The same works for smoking and vaping. Vaping can seem to be more expensive at first as the best vaping devices cost a lot. Nevertheless, the real situation is that you pay only once. Then you buy some extra liquid only. Some other details can also be needed, but it happens very seldom. Simultaneously, you need to pay for a cigarette daily. In addition, vaping as an industry creates more jobs and improves the country’s economy in general.

Minus 1. Human beings are an endangered species.

Having recently faced lots of eco issues, people are thinking of the best ways to protect animals from extinction, which is important and I totally support. However, they sometimes forget that some species were disappearing throughout the timeline for evolutionary needs. They also forget to think about the future of human beings as an animal. Children are prohibited from vaping, but they sometimes find a way out. The rates of teenagers who are constant vapers are skyrocketing. What is even worse, teenagers’ marijuana consumption by means of a vaping device has gone up twice since 2013. Vaping makes other things popular, and that is not always a positive point. The problem goes viral and becomes global because of marketing efforts and some other factors.

This information is not the latest update definitely. However, it cannot help being included in our review. Firstly, ADD, depression, or disrupted impulse control are likely to be diagnosed using nicotine-containing vaping devices. A stroke, lung cancer, and heart attack are also on the list of diseases associated with vaping and nicotine consumption. All the risks are individual and differ depending on the person’s health and the doses of nicotine they consume.

But for the before-listed possible health issues, there is a direct threat to human life. Sometimes, a vaping device, significantly if misused or manually modified by a user, can explode and harm or even kill a person. The risk of explosion is one of the reasons why vaping devices’ transportation is so severely controlled by airport security. The illustration of such a possibility is in the case of 2019, when a vaping device has become a reason for a fire outbreak in the airplane cabin.

Having gathered these ideas, it is essential to remember that vaping remains a personal choice, which means that a vaper bears ultimate responsibility for their future and shared responsibility for the future of society. All in all, vape reviews are not the only source of information, which means that everyone has access to the reviews of scientific studies on vaping developed by means of the particular protocol to be informative and trustworthy.

What Causes Foot Amputation For People With Diabetes