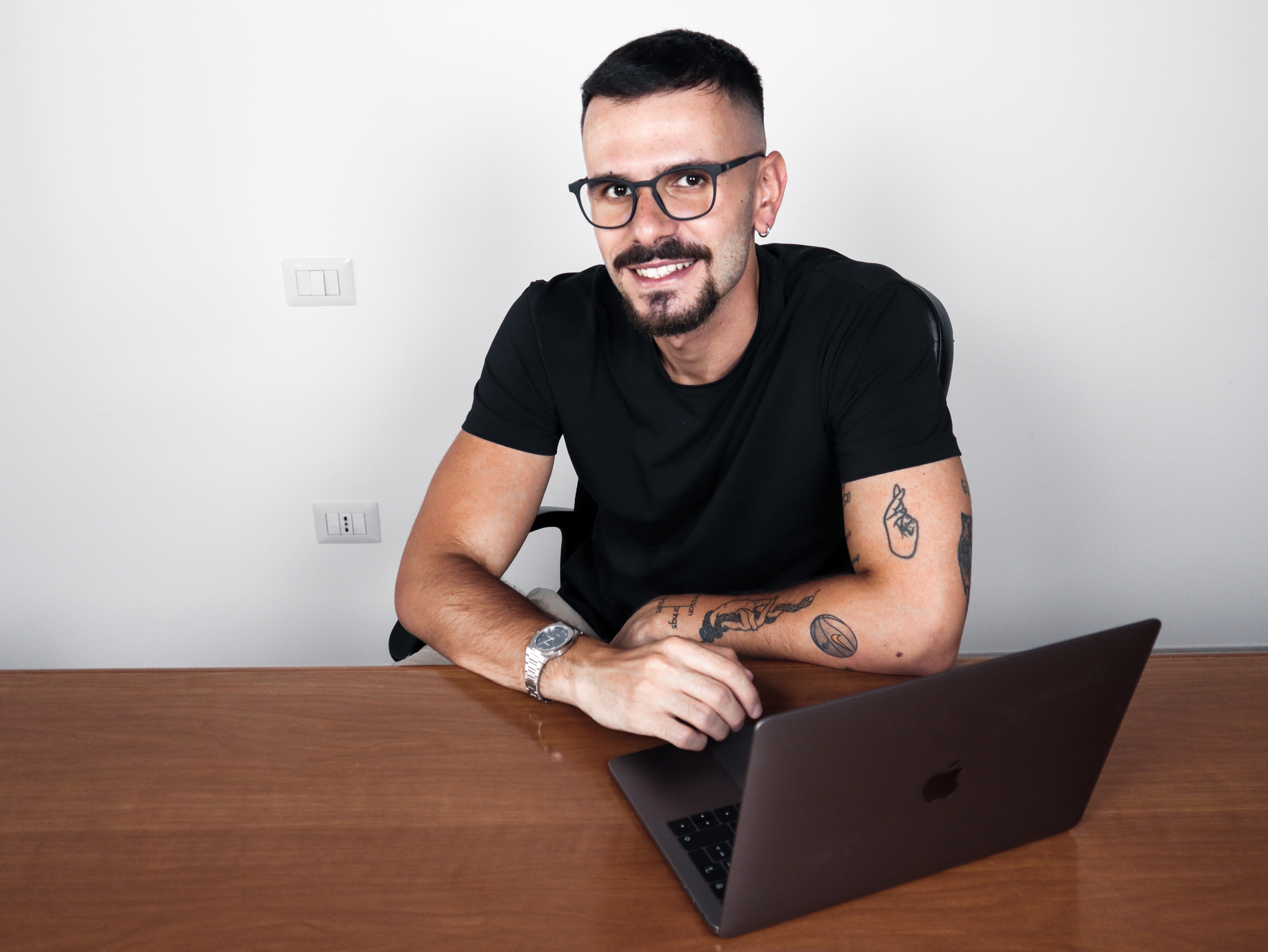 Many argue that marketing is the most important portion of any business. After all, the product may be the greatest thing on the planet’s face, but if nobody sees it or understands how to use it, the product is no good. Nobody knows this better than the Italian powerhouse entrepreneur Mario Selva.

Earning a degree in Business from the University of Naples Federico II, Selva has always been a dreamer. He made $1.5 million in just 18 months and swore that his secret to success is studying combined with an unbreakable mindset.

The “American dream” is still alive for Mario Selva.

Although not American by birth, Mario Selva always believed that the “American dream” could be a possibility for anybody, just as its main premise suggests. Selva began studying the online space and in 2017, began helping Amazon sellers improve their product marketing. He was successful, and shortly after, he decided to branch out and build something of his own.

He started a drop-shipping business from his laptop. Mario made a whopping $1.5 million in just a year and a half with the marketing skills he had acquired and his appetite for work. It was no surprise that he was so successful, given that on most days, Mario would just isolate himself and study relentlessly.

His advice to new entrepreneurs is to do their research beforehand and know what the market wants and where it’s going so that they can bridge the gap, which would then result in profit.

Getting motivated is not hard, but staying motivated is. When one sets out on their business journey and creates their own company, they have to be prepared not just for the good days but also for the tough ones.

According to Mario Selva, having a great mindset is everything. If he had to choose only one piece of advice to give his followers, that would be to “never give up.” Not quitting is the surefire way to become successful in Business and in life. Selva manages to pump himself up on the daily because he loves the business niche he has chosen and is excited to show up to work.

Freedom is the ultimate goal.

Success is measured differently. While money is certainly a factor, having freedom is the ultimate goal. For Mario Selva, travel is an integral part of his lifestyle. Travel inspires him and motivates him further. His Business is online so that the entrepreneur can work from wherever in the world he pleases, earning real cash to keep him going and take him to the farthest corners of the globe.

Mario Selva is a true testament of what happens when a focused mindset meets passion for Business. He is a dreamer and has never been shy about it. Still, in his early 20s, Selva has a lifetime of potential ahead of him, and he wants to use that potential to continue growing and scaling his Business while serving as a mentor for others around the globe.

Q&A with Guillermo “Memo” Salinas: Inside One of Mexico’s Most Legendary Entrepreneurial Families