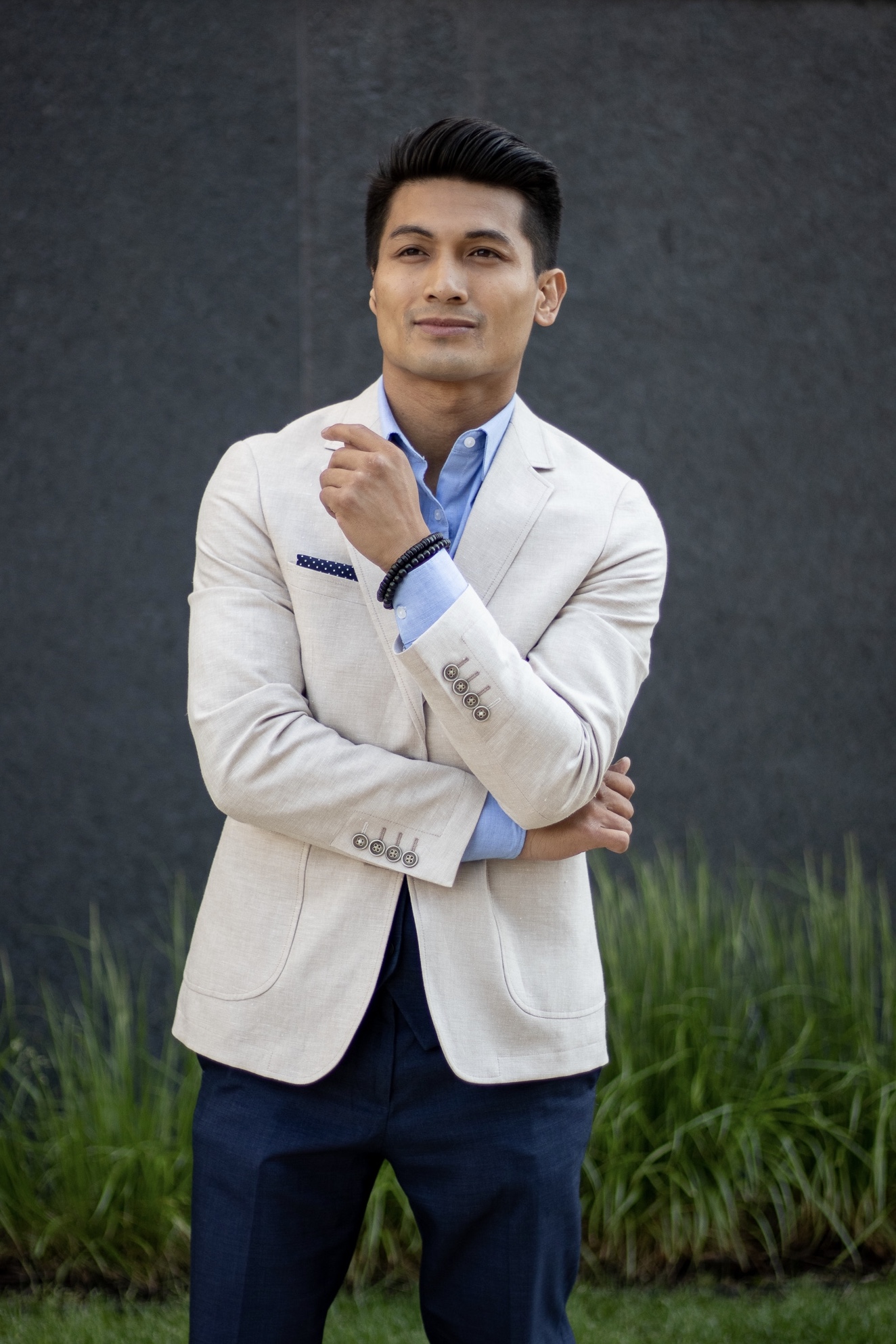 On July 1st, 2017, one of the most terrifying events happened in Minneapolis, Minnesota. A rising boxing star recognized as one of the top boxers in Minnesota Simon Tizon had been assaulted, losing his left ear ending his boxing career. Only a few months after this traumatic event, Simon found himself living in his car at a Walmart parking lot. With his hopes at an all-time low, he took every ounce of energy he had left and founded his PR company Crushn Media.

“Sometimes it takes losing everything to learn what our life purpose is,” Simon says. “I was always fascinated by talented people and found that some of the most talented people in the world go unnoticed. Especially the ones who grew up like me in poverty where our resources are limited. That’s when I became passionate to become the one bringing those resources to the hidden gems in the poor communities”.

At the age of 11, Simon’s parents divorced, and he spent the rest of his childhood being raised by his mother. He and his three brothers participated in football and track. In both sports, mostly track Simon received offers from Division I Colleges. Still, as a student in high school, he faced adversity. His low grades kept from chasing his dreams. Finally, he enrolled in a community college where he was kicked out, which resulted in him moving back into his mom’s tiny two-bedroom apartment.

Fast forward to 2015, he moved and lived in Minneapolis, MN where he began boxing. Simon said he spent 6-7 hours a day working on his craft. He sparred with world-class boxers like Lydell Rhodes, who was Manny Pacquiao’s sparring partner, who also had a controversial loss for the World Boxing Title. With his boxing career looking bright, it all changed in one night.

“I kept thinking to myself, ‘How did I get here?’ Then I asked myself, ‘who am I; boxing is who I am, is it my identity?'” Simon says. “That’s when I got this energy to pull to help those who were talented, wanted to succeed, but had a hint of lost hope. I’ve faced adversity over and over again and wanted to bring the spark, the fire, back in those who were close to giving up, like I was”.

Simon spent the next three years sleeping less and working more. He then took the resources and the people he met along the way and added them to his network. Creating a strong foundation that later guided him in connecting with well-known celebrities.

Simon advises, take every chance, especially when you feel unsure. “I hear so many people saying what if or if I had this. I found from experience the longer you wait, the shorter your chances get. It’s better to leap, miss your landing and leap again; eventually, you’ll land somewhere that is near your target where all you’ll have to do is reach for it, and it’s yours”.

Related Topics:Simon Tizon
Up Next

Saurabh Singla, Founder of CaphIQ, is an Indian Entrepreneur, Active Author, Marketing, and Fundraising Consultant. His breakthrough is primarily from generating millions of digital impressions for Entertainment, Blockchain Industry, and various Startups.