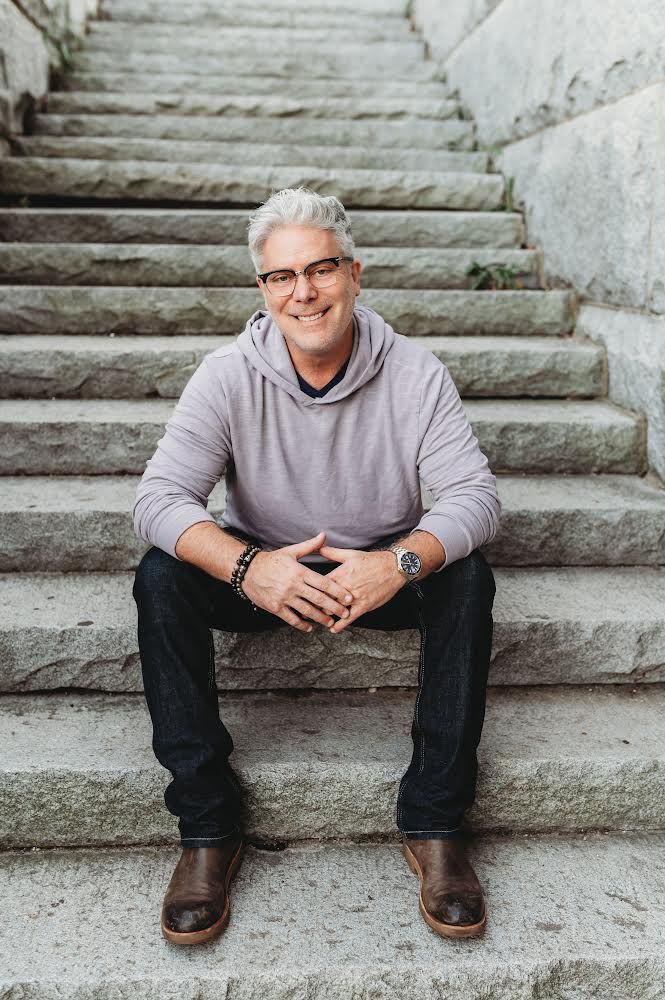 Mark Anthony Lord is an ordained, New Thought minister.  In 2003, he founded the Bodhi Spiritual Center in Chicago, and was the CEO and Spiritual Director for twelve years. He grew this center from a group of only 3 people sitting around his dining room table, to thousands coming through the center’s doors. An undeniably amazing experience, countless lives have positively changed within this organization created by Lord.

His most recent creation (co-founder), Living The Course (LTC), is a global, virtual Course in Miracles community, dedicated to living the transformational principles revealed in the Course In Miracles textbook. In just 1.5 year, LTC has impacted over 15,000 lives with its global summits, forgiveness challenges, transformational workshops, and year-long study programs, and a net income over half a million.

As an international speaker and teacher, he has facilitated workshops and talks in Europe, Mexico, Canada, India, and America. He is a true entrepreneur and visionary with the ability to passionately manifest an inspired vision.

He deeply enjoys helping entrepreneurs expand their vision way, way bigger than what they were thinking and even hoping for.  He tells them, “Be sure your vision is so gigantic that it’s impossible for you and therefore must be done by God (higher power, love, universe, etc.).”

Lord has authored two books: The Seven Living Words—an illuminated perspective on the 7 last words of Jesus—and Thou Shall Not Suffer: 7 Steps to a Life of Joy. Also, he has been a brilliant dancer and choreographer for 17 years.

As a spiritual teacher, speaker, coach and counselor, he has assisted thousands and thousands of people to become free from guilt, shame, fears, and lies of lack and limitation. He has coached hundreds of ministers across the country helping them reach new heights of success and fulfillment.

Lord self-appoints himself as edgy, real, flawed, and a rebel (like Jesus).  He’s a spiritual guy who loves his tattoos and is secretly happy when someone says to him, “You? You’re a minister? I would never have guessed that!”

As an ex-sex- and ex-drug-addict, he was once a little, gay boy who dreamed of becoming famous. Although he never became famous, he experienced better: being in his full power and spirit as he helps many people awaken to their innate power and spiritual beauty!

As the Forgiveness Guy, Lord teaches people what forgiveness really is, how it actually works, and a person’s part in the forgiveness equation (which is much easier than people think).

To find out more about the interesting life of Mark Anthony Lord, head to his Instagram account @markanthonylord

Why Nobody Wants to Work and What You Can Do About It By Chris Jarvis, Entrepreneur & International Speaker