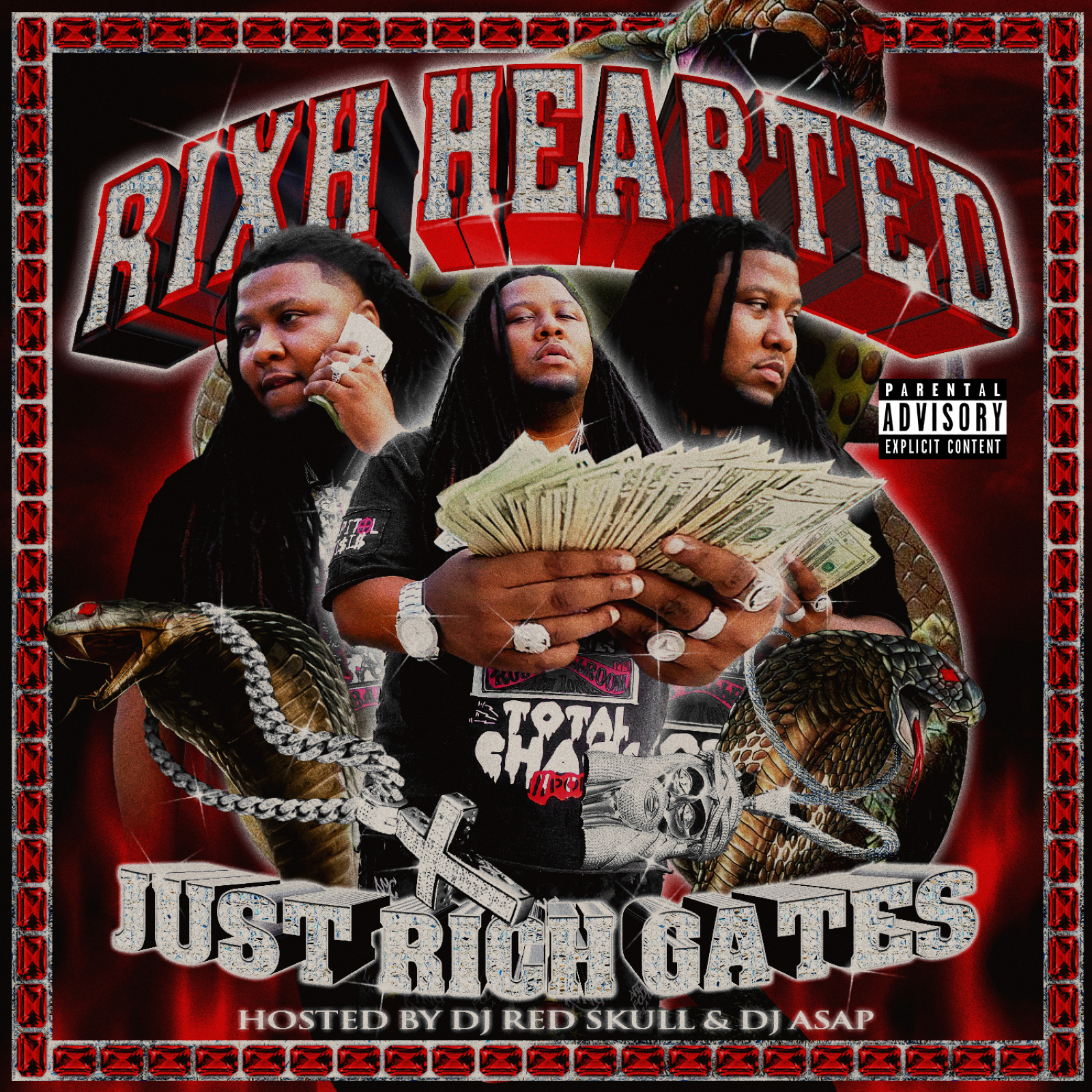 This charismatic mafioso song mash-up between Just Rich Gates and Tsf Peso Peso is filled with crazy chaotic gangster lyrics, with clever punchlines about underworld dealings of having wealthy crime bosses in their corner. Anyone can have a plug but gaining the right plug is the key to the road of riches according to Just Rich Gates in his trap-based song name Frank Lopez.

Tony Montana is praised in the rap game for attaining success he only had after meeting Miami based drug lord (leading the Lopez Cartel), who appears as the secondary antagonist in Scarface. With catchy hooks like “I’m Plugged In Like Frank” Just Rich Gates delivers real street edge bars for listeners who still appreciate good music off his Rixh Hearted mixtape hosted by Dj Red Skull. Other stand outs on Rixh Hearted project on livemixtapes.com are Right Now produced by 808 Mafia, Diamonds From Egypt produced by CypGotHitz, Forever Squad Ties featuring Frenchie BSM produced by Weapon Rage X, Walk In The Club featuring Derez De’Shon and How Dats Ur Man featuring Bad Azz Becky and Prospect Penz. Go stream and check it out presented by JCE Records/TSO Records.